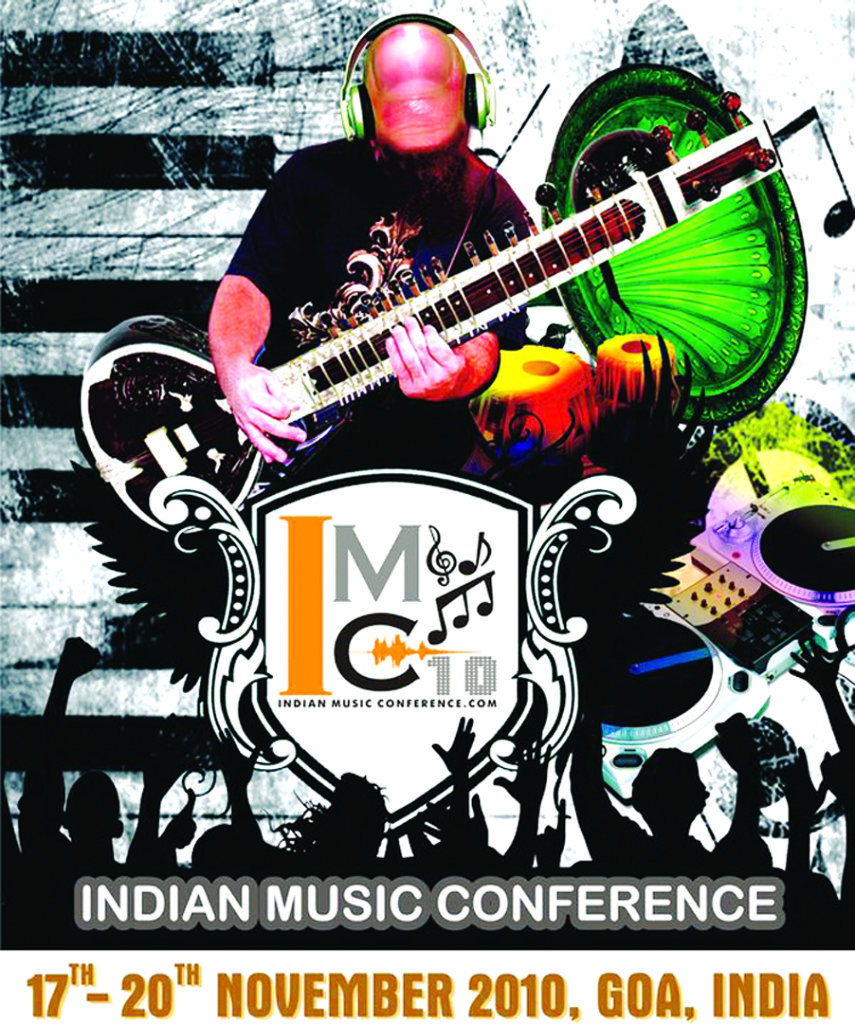 Just a week later, the organizers of IMC start a new event on Facebook for ‘Indian Music Conference 2011′ without releasing any kind of statement or apology regarding IMC 2010. After a number of fans bombarding the event page with sarcastic and nasty comments, Gagan Myne finally posted an apology but there was no clear explanation as to why the rock and metal acts of the festival were cancelled.