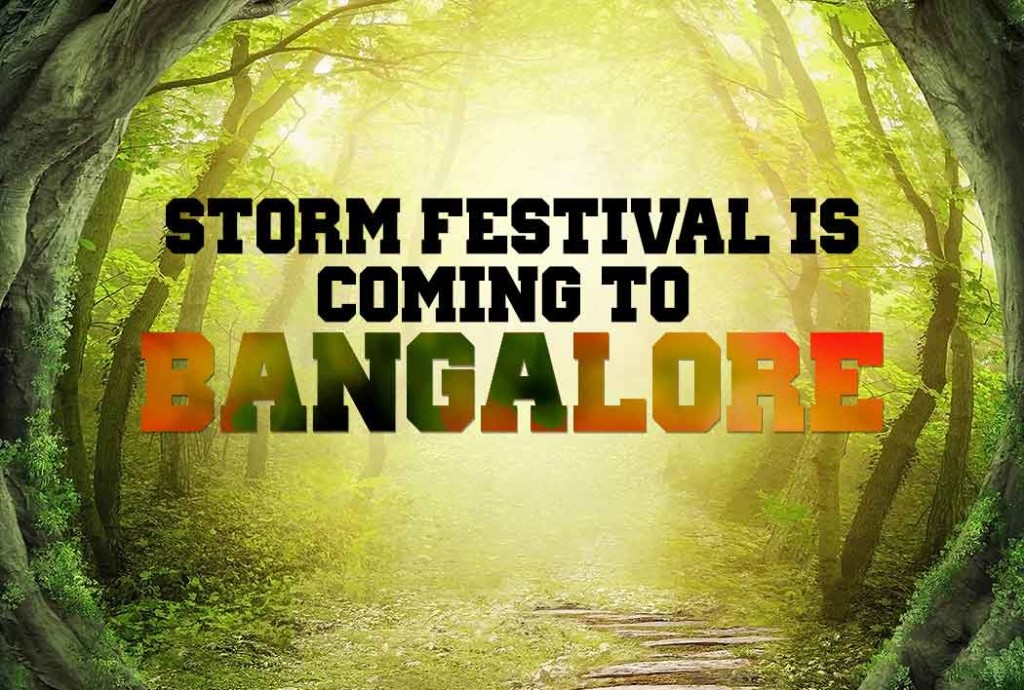 Storm Festival 2014, that recently announced Shankar Mahadevan as its ambassador, will be held at an even bigger, greener and a more accessible location just at the comfortable outskirts of Bangalore. This year, the camp-out music festival will last for 3 nights and 2 days of festivity and will take place on January 31st, February 1st and February 2nd 2014 at Stormfields, Gonighattapura village, Sarjapura Hobli, Karnataka.

The Storm Festival is the first of its kind that redefined the concept of a ‘destination festival’ with its debut in 2012. This year the festival will feature 5 stages and over 45 artistes from across the world. Apart from being the face of the festival this year, Shankar Mahadevan will play an active role in identifying hidden musical gems from across the country and the world.

The second edition of the Storm Festival introduced a fourth stage for singer-songwriters in ; the third edition in 2014 is introducing a fifth stage – Plug N Play along with the World Music, Electronica, Singer-Songwriter and Camp Jam stages. This edition claims to pave the path for singing talent from across the world with Voice of Storm 2014 - a talent accreditation program by Storm Festival in association with Shankar Mahadevan Academy, and give them a platform to showcase their skills in the presence of the biggest musicians. The winners will perform at Chasing Storm - a series of pre-gigs and at the Storm Festival 2014.