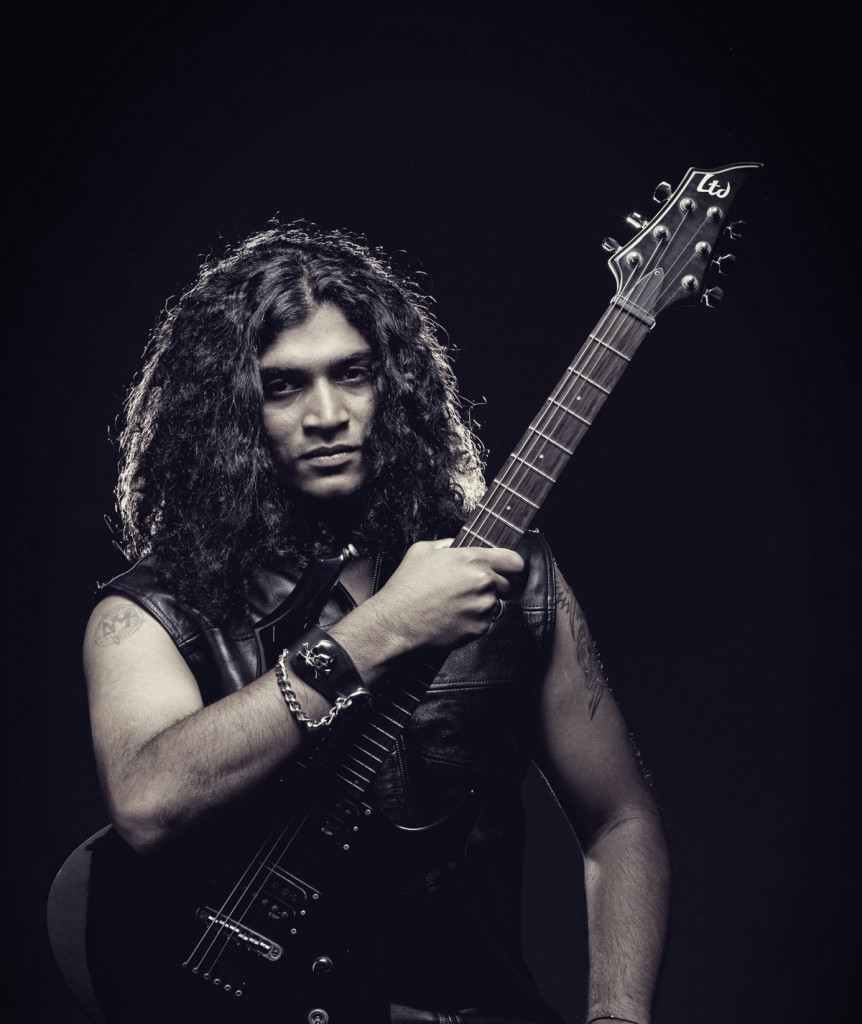 Indian metal veterans Demonic Resurrection, who recently parted ways with long time guitarist Daniel Kenneth Rego have announced his replacement – axeman Nishith Hegde, known for his work with Albatross and Reptilian Death has now joined the band. An official announcement was made via the band’s Facebook page along with a clip of Nishith playing solos from the bands last album The Return To Darkness that was released in 2010 on Candlelight Records.

At the farewell concert held at Blue Frog on 19th January 2014, Hegde joined the band mid-way through their set on stage for the rest of the set trading off solos with Daniel while Demonstealer took over just vocals. Demonic Resurrection are currently putting the final touches on their 4th full-length album due for release sometime in 2014. No details about the album or it’s release date have been revealed yet.