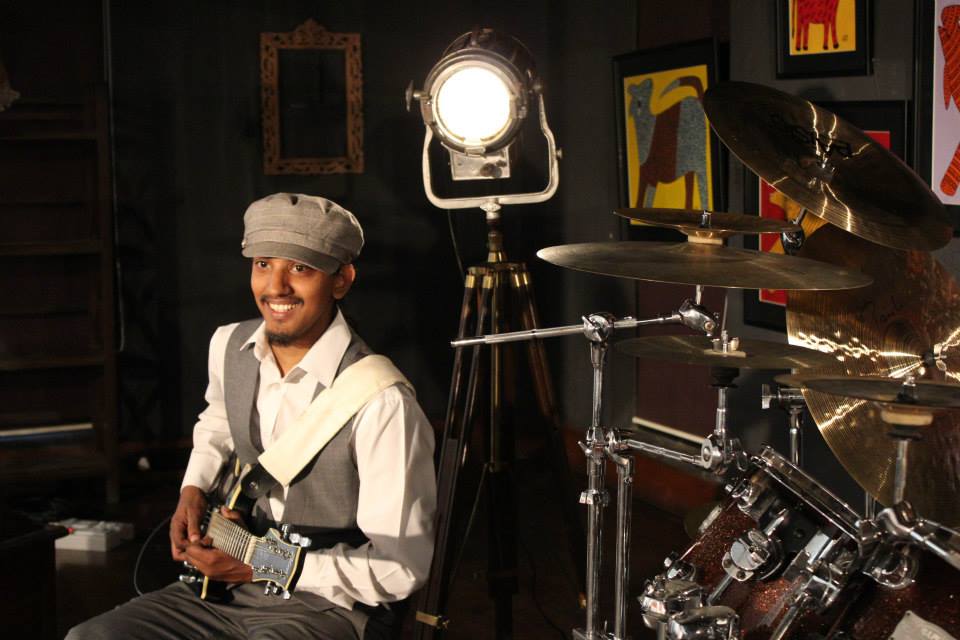 Mumbai-based progressive rock band Coshish has released videos for the songs ‘Hum Hai Yahin’ and ‘Bhula Do Unhey’. The first of the two, ‘Bhula Do Unhey’, doubles up as a lyric video as well as a music video, picking up from where Coshish’s previous video ‘Raastey’ left off. Coshish’s drummer Hamza Kazi says, “Since Firdous was a concept album with two stories weaved in, we thought that it would be a great idea to use an additional medium to convey the stories. With ‘Raastey,’ we showcased the photo finding bit and with ‘Bhula Do Unhey,’ we’re giving out the most critical element of the main story – revealing to the audience the mysterious figure who’s written the lyrics behind the photos that you can find in the album packaging.”

The band has associated with Nokia for the second music video, ‘Hum Hai Yahin.’ This song showcases Coshish’s alt-rock side and is the first ever music video to be shot entirely on a Nokia Lumia 1520 phone. Additional phone camera lenses and camera equipment to mount the phones were used, but every shot has been filmed on the Nokia 1520. Says Kazi about the video for ‘Hum Hai Yahin,’ “We were fortunate enough to partner with Nokia to release yet another video, which isn’t exactly in line with the story but is certainly laced with subtle hints. The focus of the Nokia video was to make Indie bands aware of the fact that you can now shoot music videos with a Nokia Lumia and still make it good enough for TV! This will definitely be a game changer that will revolutionize our rock scene.”

Devraj Sanyal, Managing Director, Universal Music and EMI Music, South Asia says “Coshish is one of my favourite Indie bands simply because of their innate ability to go beyond the brief. Their songwriting is solid, their sound unique and their ability to tell a story through music is unparalleled. For a young band to weave a complex story into song is something no one has ever done here in the subcontinent. And going forward with that very direction now comes the next two videos, which again have a huge spin. The first videos ever to be shot entirely on a smartphone. All in all this is a band to watch out for and one from who I have huge expectations. I am personally excited to see where Coshish ends up in the next few months and years.”