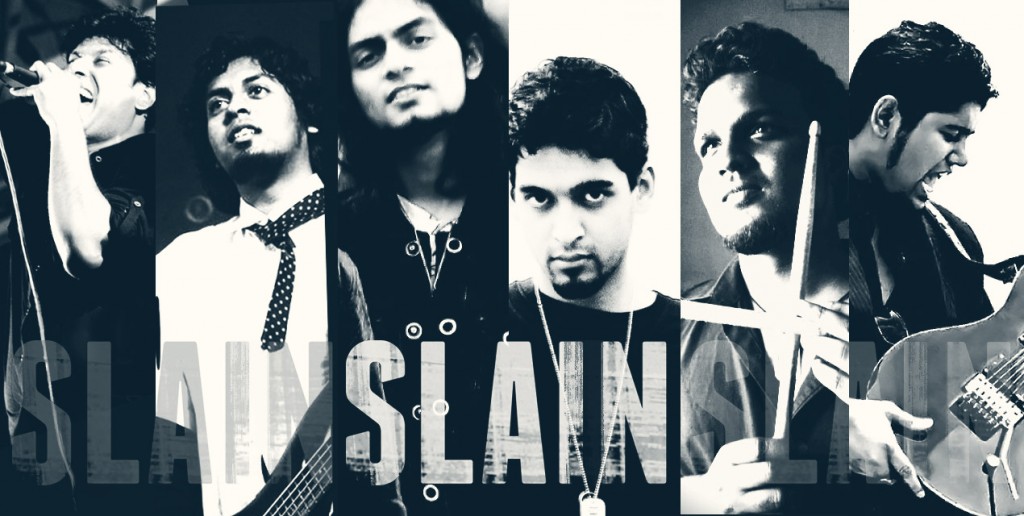 The lyrics of the song have been written by Manek D’Silva and Naresh Nathan, and the music was composed by Bryden Lewis, Jonathan Wesley, Manek D’Silva and Naresh Nathan. “The idea was to bring in someone as a guest and we figured someone who could do justice to a punchy track like this would be Sid Basrur, as he is one of Ranjit’s favorites as well. The unique blend of his vocals and the choir all add to something that sounds really big and brings about a rather epic sonic experience. The lyric video was done by Manek D’silva, wanting a very simple lyric video and allowing the song to speak for itself.” says bassist Naresh Nathan.

Interestingly, Bryden Lewis first thought of this song back in college when it was performed differently with another band. Bryden approached his current band-members Naresh and Manek to rework the song entirely. “I wanted the song to be inspirational, with a never-give-up kinda feel to it because life can be a test! There are a couple of more singles that will follow. We aren’t releasing an album yet. Our music is evolving with the change in lineup and this is the first original that we’re releasing with the new lineup,” says Bryden.

The track has been mixed and mastered by Keshav Dhar, of Illusion Audio and Skyharbor.
Lead Vocal Recording has been done by Ayan De at Midicore Studios, Mumbai and editing by Hriday Goswami.