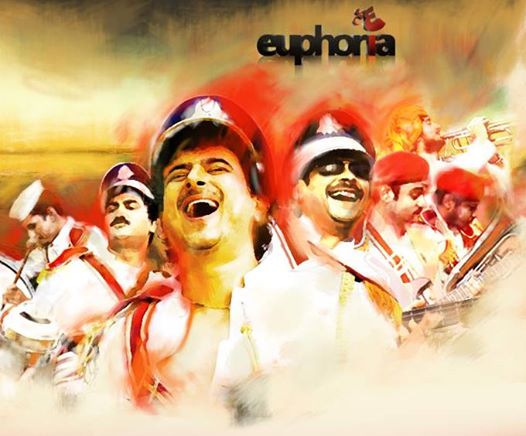 Delhi-based band Euphoria has released a new single ‘Walk On’ which inspires people to chose a healthier lifestyle. Released on Universal Music, ‘Walk On’ was created especially for Nasscom’s Active Commuting initiative. The song advocates a simple thought of avoiding motorized transport and switching to alternate travelling options like walking, cycling or using public transport. The song speaks about how we should look at the brighter side of things and walk on through this beautiful journey called life.

The video for the single was directed by Dr. Palash Sen, frontman and vocalist of the band and was shot on location in and around the millennium city Gurgaon, with a cast of close to 200 non-professional actors. The video draws inspiration from Mahatma Gandhi’s legendary Dandi march, making it a perfect example of how a simple walk by a group of determined individuals can change the society at large.