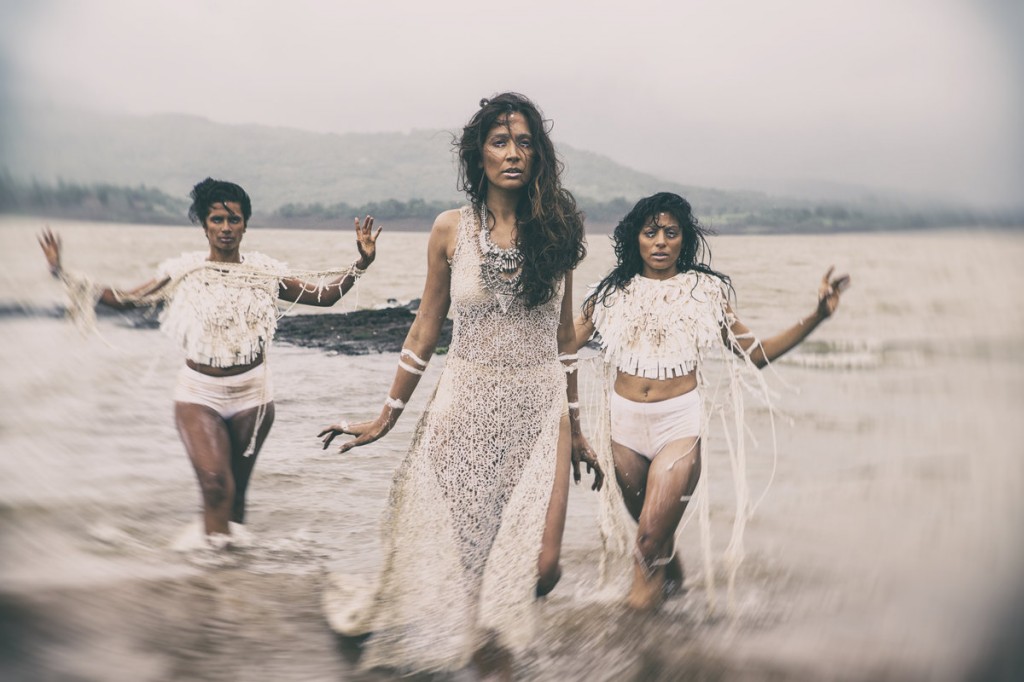 Singer/actor Monica Dogra (and one half of electro-rock act Shaa’ir + Func) recently released her first ever single ‘Rise Up and Run’ and first music video, from her solo record  that was exclusively premiered on redbull.in. ‘Rise Up And Run’ was released by fans who unlocked the videos by tweeting with #RiseUpAndRun. Watch the video here

Switchfoot to tour India in March