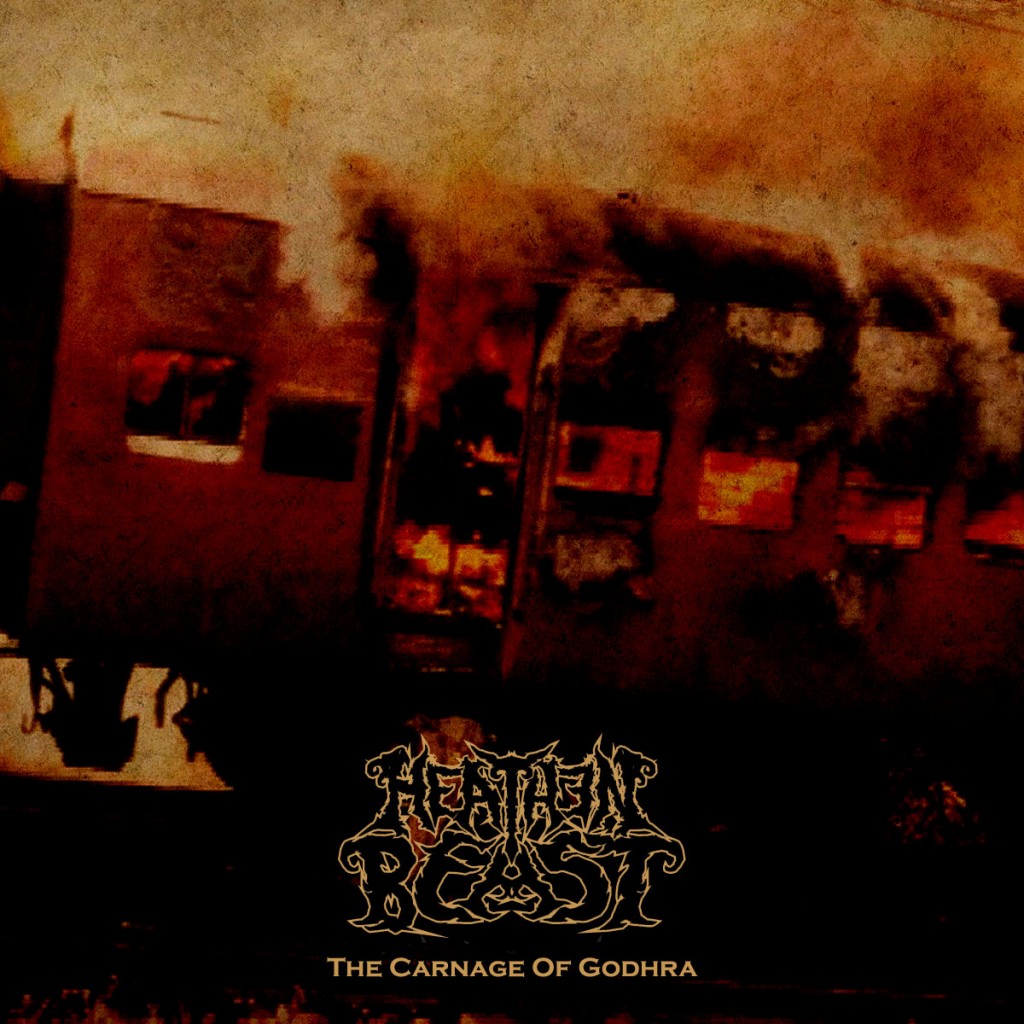 After a long gap of almost 3 years, Kolkata-based Black metal band  Heathen Beast is back with a brand new EP which they plan to release around the end of this month. The EP is titled The Carnage Of Godhra and will feature three songs – ‘The Carnage Of Godhra’, ‘Ab Ki Baar Atyachar’ and ‘Gaurav Yatra (The Aftermath)’. Speaking about the EP, the bands says “The whole EP speaks about the incident of Godhra, the burning of the train, the riots that followed and the aftermath. We talk about the incidents, the way it affected people and finally how even 10 years on there is no justice for some. We talk about the atrocities committed in the name of religion and of course, the star of the show himself, GOD.” 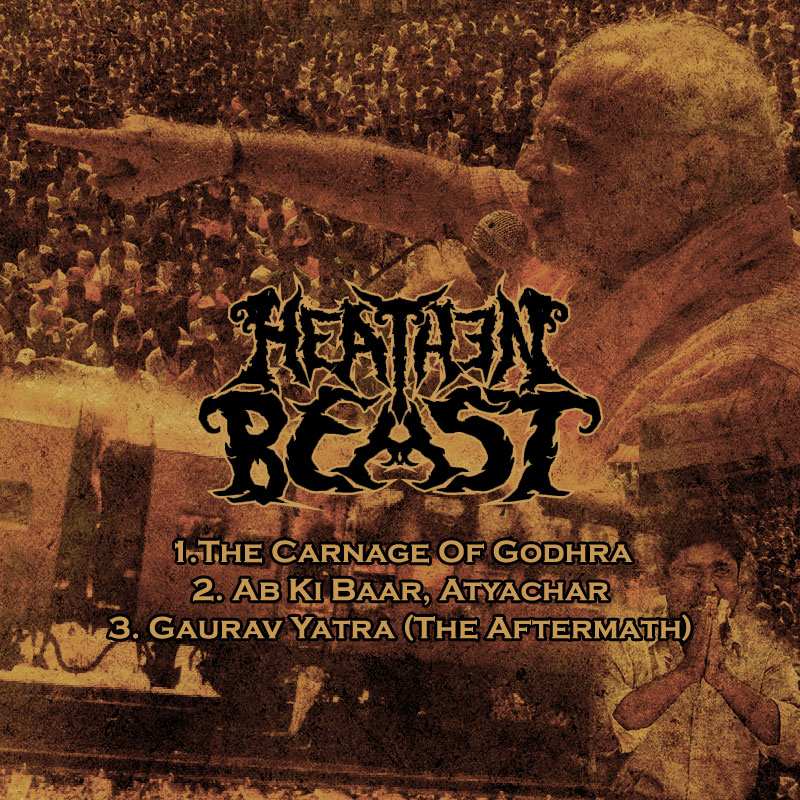 Heathen Beast claims to have taken some bold steps with this EP and have toned down a bit on their ferocity. “We’ve also gotten deeper into our roots and incorporated some more Indian instruments and ideas.” When asked about the response they have released for their previous releases, the band says “Feedback has been good so far. We have no idea what people will like we generally just make the music and put it out in the internet for people to listen to.”

Heathen Beast’s previous EPs Ayodhya Burns and Drowning of The Elephant God (Read our review here) are available on their Bandcamp page.