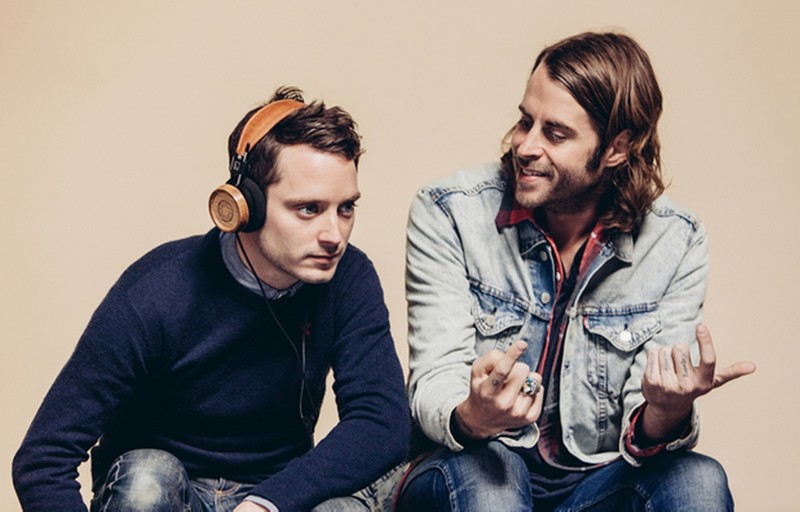 Lucid Productions is all set to present the first ever India tour of Wooden Wisdom featuring Elijah Wood, popularly known as Frodo Baggins from LOTR, who in addition to producing and acting is a popular underground DJ in the West.The 34-year-old Academy Award winner known for his films like The Lord of The Rings, Sin City and The Hobbit is all set to tour Mumbai, Delhi and Hyderabad from 3rd to 6th September 2015.

Wood has been experimenting with electronic production since he was a teenager and began to take it more seriously five years ago. Elijah, with his friend Zach Cowie who is much talked about in the underground music scene in the US, together go by the name of Wooden Wisdom a.k.a. DJ Frodo. The duo has performed at events such as the Bushmills Live 2012 Festival at the Old Bushmills Distillery and at the pre-Emmy party at The London West Hollywood Hotel. Cowie has been DJing since 2001, and has been touring with Animal Collective and Fleet Foxes.

Ali Fazal, who is also known internationally for his latest film Furious 7 will be the official host for these shows. Despite Wood’s busy acting and producing schedule, he’s eager to show that this performance is not just a hobby but a labour of love and he adds, “We love travelling abroad and playing records, so we can’t wait to visit India for the first time, buy killer records and eat delicious food!”