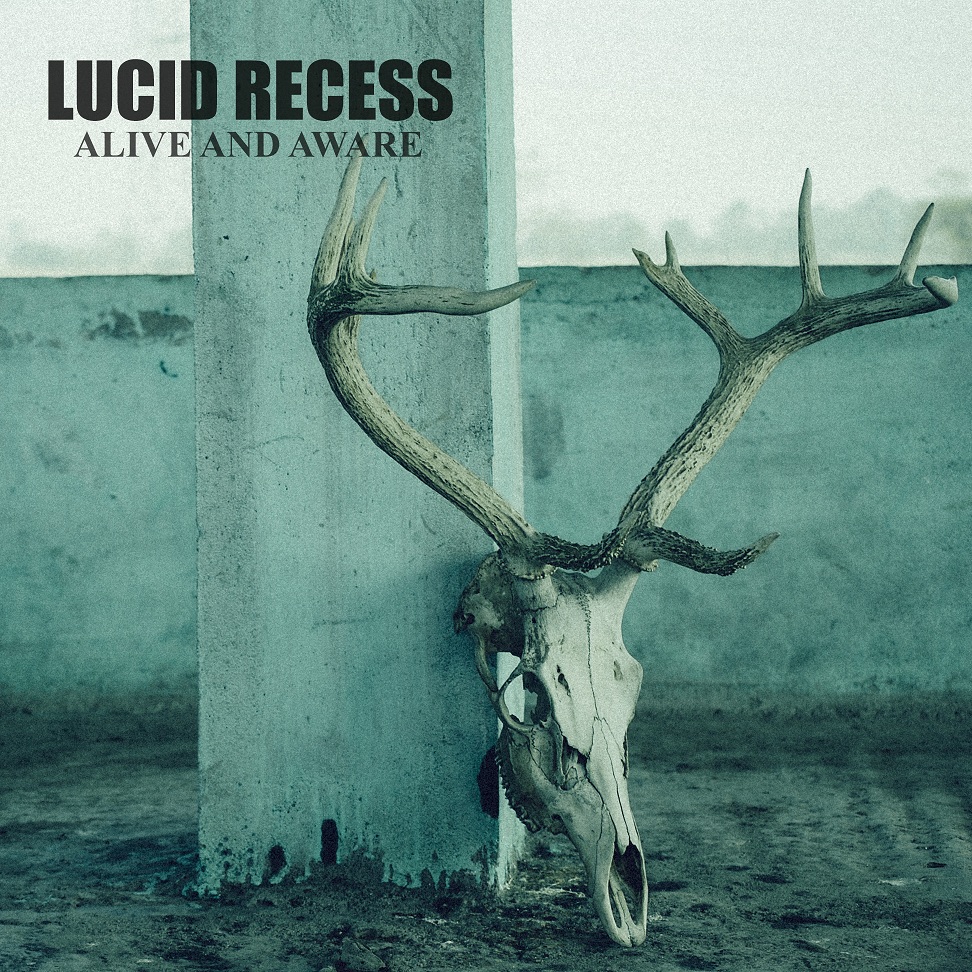 Alternative/Progressive Rock band Lucid Recess has announced the release of their third album Alive and Aware. Alive and Aware which is a follow up to their 2010 album Engraved Invitation, will feature 11 tracks and will be released in India on 17th October 2015. The album is recorded, mixed and mastered at Lucid Recess Studio and produced by Siddharth Barooa.

Speaking about the album, the band says, “We are truly delighted to finally announce our long awaited third album ‘Alive and Aware’. It’s been five years since we released our last album and we couldn’t be more excited to present our new songs to you. We wanted the album to not only sound perfect but to be structurally and compositionally perfect and resonant with honest and genuine musical expression. We wanted it to be absolutely real while bringing out the new direction in our sound, to manifest our deep rooted inclinations towards creating a different and omnipresent vibe and atmosphere in the album and also to show our growth, not only as musicians but also as individuals. We have spent a lot of time in making this record come to life and have loved every moment of it. And we hope you will enjoy listening to it as much as we did making it. This album has been a labour of love.”

The album is available for pre-order at their website: www.lucidrecess.com

6. You May Have Everything

8. What Made This Burn