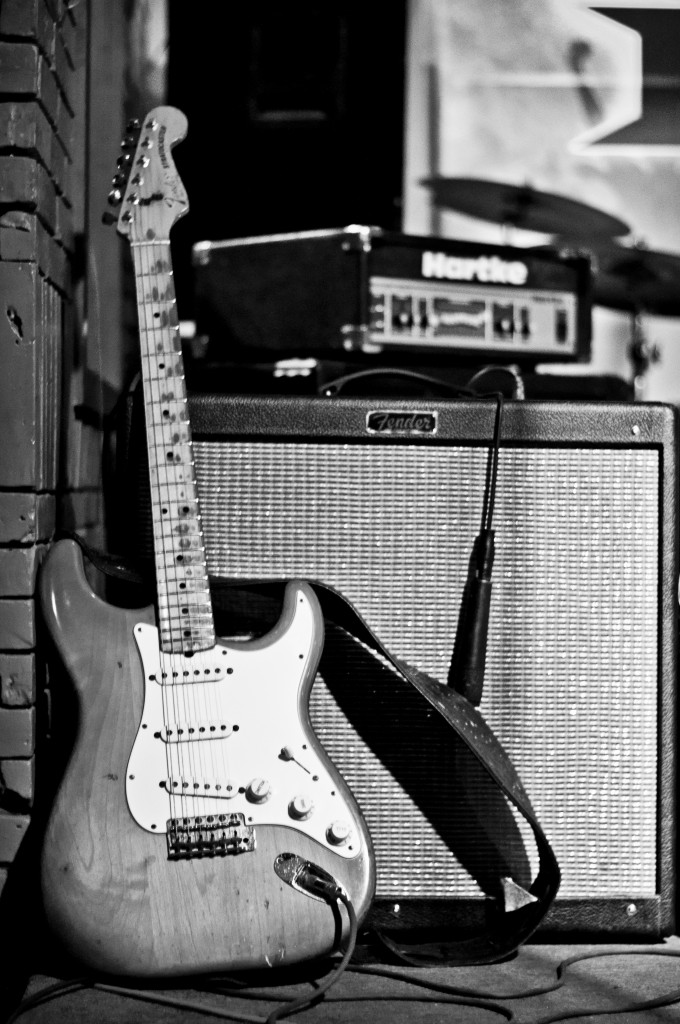 Sahil, the byline may read, but they call him ‘Bones’ because of his undying love for Star Trek. Sahil is a crazy tech journalist at BGR.in, who also happens to be a blues guitarist and a sound engineer based out of Delhi. Oh, and he also has 14 dogs!