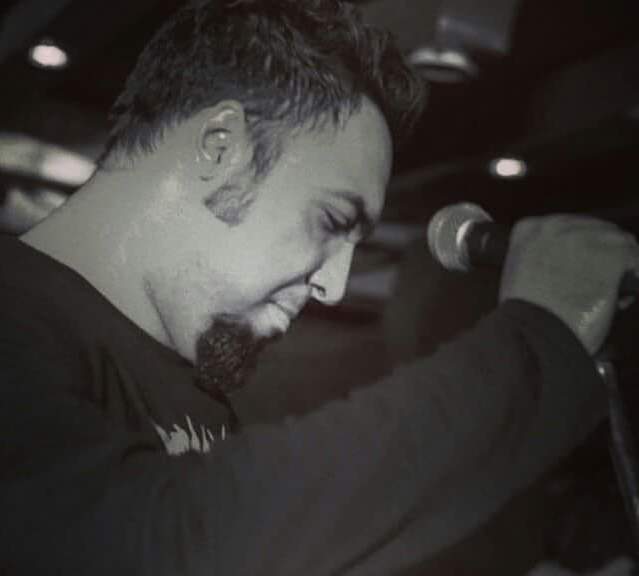 Radio City recently launched an online radio channel that features music created by the heavyweights of Metal from the Indian underground scene. We spoke to Nitin Rajan from Radio City Metal about the channel and their plans on promoting independent music and helping it reach a larger audience.

WTS: What made you guys decide to come up with a dedicated online channel for metal?

Nitin: We had launched Radio City Freedom – a web radio dedicated to playing independent music from the Indian diaspora, across all genres. This was in 2012. The station has been doing exceedingly well and the logical extension was to branch out into two main sub-genres which merited stations of their own – Electronic music & Metal.

A dedicated web radio for Indian metal was always there in our plans. Original music releases from the metal scene has increased manifold in the past 3 years. It is indeed tough for the general audience to keep a track of new releases and the bands are forever looking at promotional avenues to spread their new music. So the time was just right for Radio City Metal.

WTS: Is there a reason why you didn’t feature this music on Radio City Freedom – the dedicated channel you already have for independent music?

Nitin: We have been running Domination@8 a dedicated slot for metal on Radio City Freedom, for the past one year.  This has in fact helped us generate a good database of songs. Mixing metal with rest of the genres was not going to work sound wise and a one hour weekly slot was just not enough to do justice to the amount of music being produced.

WTS: Who are the people behind Radio City Metal?

Nitin: We have a dedicated team handling all our web radio stations right from music managers, producers, programmers, design and marketing professionals et al. From a programming point of view we have people who have been part of the metal scene involved in running the station

WTS: How can bands reach out to you to get their music featured on your online channels?

Nitin: We are actively reaching out to bands and trying to source music from them, whereas the bands too can simply send us their new releases on freedomradioindia@gmail.com , and our programming team will select the songs based on certain minimum production requirements – mainly production.

WTS: Going beyond online radio, do you also have plans for a show on your live radio station for independent music?

Nitin: We are running a show called ‘Off the Record with 2Blue’ on Radio City Freedom, every Thursday 4PM onwards. Here interviews of independent artists across genres, some history, some perspective and insights and even reviews are carried out. We will be reaching out to the metal bands too and those shows will be carried on Radio City Metal.

WTS: How do you think initiatives like this can play a role in connecting independent music with the masses?

Nitin: We want to play the role which radio has been doing traditionally since ages i.e. discovery of new music and artists, a programmed playlist which caters to all sub genres, a platform for artists and people behind the scene to voice their opinions. Being a web radio network which caters to multiple genres, you will always have some crossover audience who will sample independent music, thereby increasing the reach to the masses

WTS: What feedback have you received from metal fans so far?

Nitin: The initial response has been overwhelming. Major outpour of platitudes on our comment section from all cross section and across the country. We have been receiving music from Vizag to Ahmedabad, from Itanagar to Cherthala (Kerala), from Jaipur to Guwahati. At last count we have had 90,000 unique listeners within 3 weeks of the launch, which is quite decent for a niche web radio channel.

WTS: Is there a way you can promote the culture of attending live gigs and buying albums and EPs released by independent musicians as well?

Nitin: Good radio helps you discover new bands and music. And then the curiosity level is stoked (hopefully) for the discerning lot to reach out and access more information about the bands which would in turn lead them to attend gigs, buy albums, singles and merch. You cannot guarantee, but that is surely the culture we would want to promote. For example, we will heavily rotate one single of the new album of a band which should make the fan reach out and consume more.

WTS: What kind of listener base are Radio City Freedom and Radio City Metal currently reaching out to? Have you been able to break the barrier and connect to the audience beyond the usual gig-goers? If not, how do you plan to accomplish the larger task of bridging that gap?

Nitin: We currently reach out to over 3 Lakh listeners. Our endeavor is to reach out to newer audience where being a part of a national FM network helps. There are promos running across 21 stations pan India which gets in newer mainstream audience to sample non-mainstream music, there are weekend slots where we play independent music and get bands for interviews too. Digital marketing efforts are on continuously to get newer audience in.

WTS: What other interesting projects do you have in the pipeline?

Well for now we are looking at consolidating the music database for Radio City Metal by getting more bands on board, interviewing more bands and increase the reach for the station. Will keep you posted as and when we finalize new projects!

Radio city metal can be accessed here, you can also download the PlanetRadioCity app that is available for free on Android and iOS and tune in to this channel.