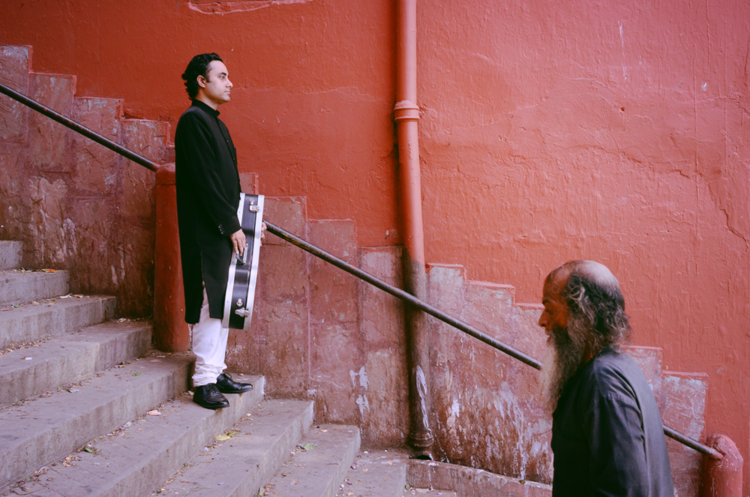 A lot has been said about Tajdar Junaid’s latest release ‘What Colour is your Raindrop?’ The album is “infectious”, say many. It seems to have grown on the audience, and how! “Taj” (as he is fondly referred to) offers an eclectic sound in his latest album and here is what he has to say about it…

WTS: What motivated you to put out this album?

Taj: The sounds in my head and heart pushed me. It couldn’t have been before or later as I believe songs have a life of their own.

WTS: Could you tell us more about the story behind the songs and the artwork?

Taj: Few songs like ‘Though I Know’ and ‘Mockingbird‘ are old tunes of mine while the rest have been recently written. It did take a long time as I was running these songs and arrangements in my head, waiting for all the jigsaw puzzles to fall in place. The cover is a photograph my father took of me when I was about three years old . Calcutta used to have a lot of strikes back then and the roads would go completely empty. I used to be amazed by the traffic police and delighted to see huge cars and trucks stop with simply one wave of their cane. So I was filled with pride holding that cane and posing on the empty road. Perhaps I was grinning and thinking I brought the entire road on a standstill. 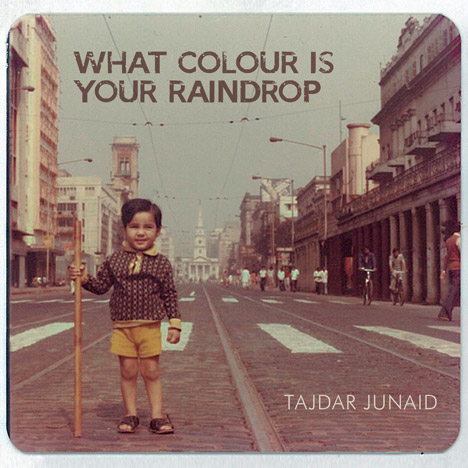 WTS: You have been a part of the scene for quite sometime now. Your comments on the growing trend of independent artistes and self funded albums/releases?

Taj: That’s the way it should be. Believe in your work so strongly that you don’t need to depend on anyone. With the internet around now nothing is impossible.

WTS: How has it been since the release of your latest album? The good and bad of the journey?

Taj: The good part is that I made some valuable friends who put their stamp on my music. 18 musicians on my album is a huge family! Another good bit has been two songs from this album, ‘Dastaan’ and ‘Prelude to Poland’ have been chosen for a Hollywood film Sold, being produced by Emma Thomson.

WTS: Who is your audience and how do you reach them?

WTS: What is the best memory you have while producing this album?

Taj: Writing a lullaby for my niece, Aamna, who is extremely close to me. She was 4 months when I wrote this for her. Aamna means peaceful in Urdu.

WTS: Any message to fans and fellow musicians?

Taj: Do your thing and remain curious. There are lot of good things out there waiting to be explored which television will never show.