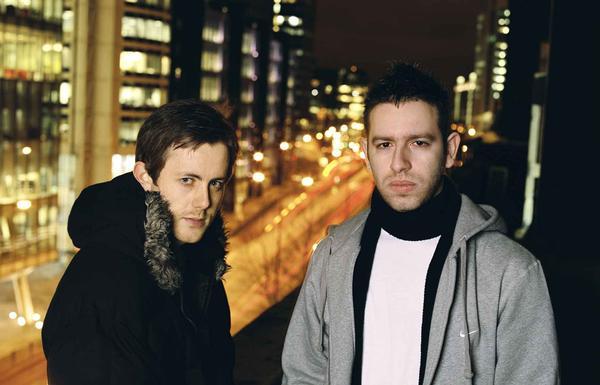 At a secret gig tonight at Bonobo, OML announced Chase & Status as one of the main headliners for Bacardi NH7 Weekender in Pune.
Chase & Status are a British Electronic music production duo composed of Saul Milton (Chase) and Will Kennard (Status). In addition, MC Rage & Andy Gangadeen also make up the live band. The duo have released two studio albums and have collaborated with major artists such as Plan B, Cee Lo Green, Rihanna, Example and Tinie Tempah. They have also headlined at festivals as big as Glastonbury.