Gravity Talent X Atonal Music Agency present Underside Live in Bangalore. One of the biggest metal bands in the Asian subcontinent, return to India following their landmark performances at Download Festival UK, Europe tour alongside Betraying The Martyrs and more, to recreate the energy and intensity they are known for. Live at Fandom At Gilly’s Redefined FOR ONE NIGHT ONLY. 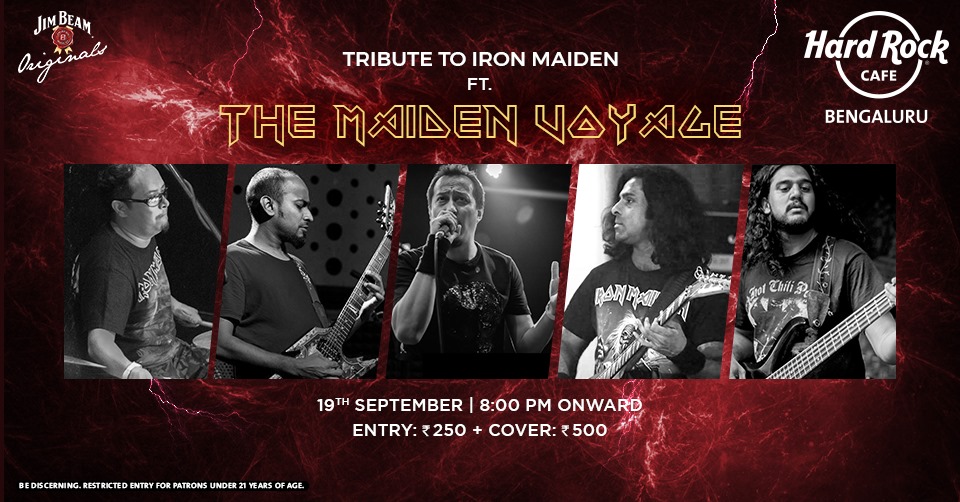 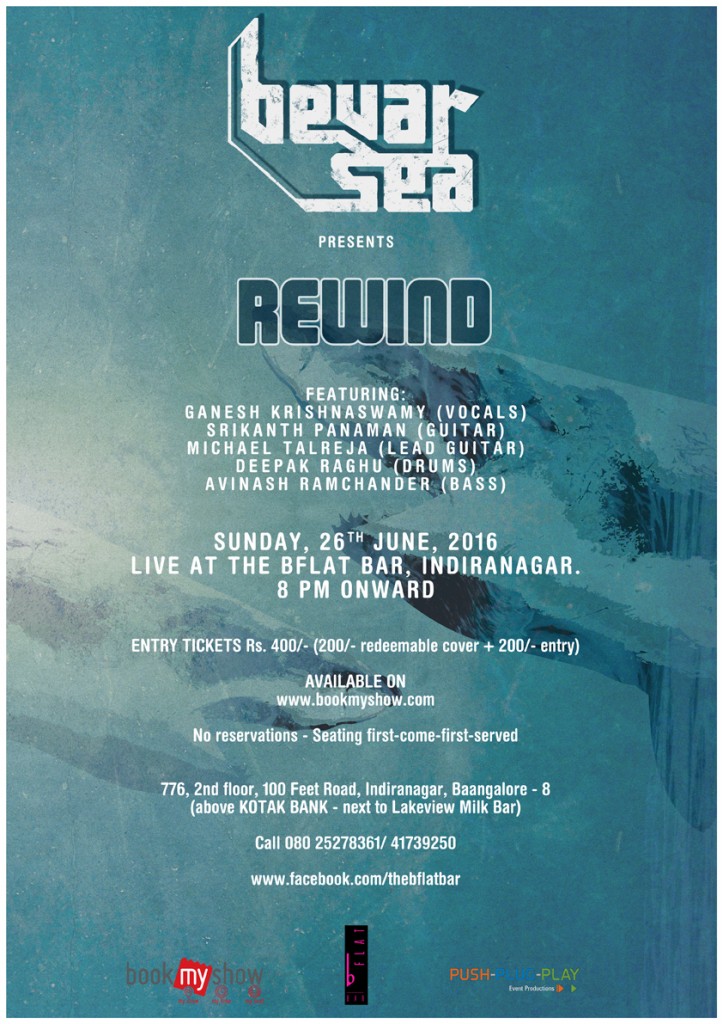 “The Rewind” – Bevar Sea plays its first self-titled album in its entirety and a few stoner doom classics paying tribute to bands that have influenced their music.

Bangalore-based stoner-doom metal quintet Bevar Sea started out in 2007-8, and became a serious performing and recording act bylate 2010. They have since gathered an unprecedented cult following in the country, based on their powerful live performances and recorded output, as well as in the doom and heavy metal circles abroad.

Their setlist for that night is going to look something like this:-

First Album in its entirety.
Bury Me In Nola – From the second album (Due to its growing popularity)
Stargazer – Rainbow
If You Want Blood – AC/DC
Cold Sweat – Thin Lizzy
Lady Evil – Black Sabbath

Running order for the show: 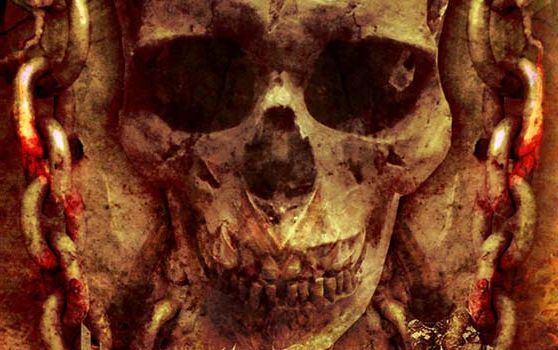 High Voltage is India’s first gig dedicated solely to Classic Metal. Featuring one of India’s most well-known Heavy Metal band – Kryptos who have carved a name for themselves locally, the show will be co-headlined by Dying Embrace, who are celebrating their 25th anniversary since their formation in 1991. Kryptos who are putting finishing touches to their fourth full length album will be performing a selection of tracks from their new album plus staple crowd favorites while Dying Embrace will be playing their entire past discography as a special celebration for their fans.
The show is also supported by the stellar Progressive Sci-fi Metal band Gaia’s Throne from Pune, Thrash Metallers Amorphia from Alleppey, Kerala and the young Heavy Metal powerhouse, Against Evil from Visakhapatnam.
The show promises to live up to its title and give the fans an evening to remember by featuring older Metal bands from the city and young bands from across India, making it a festival for lovers of Metal and Rock music.

Bhayanak Maut are a Mumbai-based groove metal act. Formed in 2003, they’re widely regarded as one of the finest metal acts to emerge from India. The band, who recently released their third-album MAN, comprises of Sunneith Revankar (vocals), Rahul Hariharan (drums), R. Venkatraman (guitar), Aditya Gopinathan (guitars), Ishaan Krishna (bass) and Vinay Venkatesh (vocals). They’ve played across almost every major festival in the country, including Great India Rock, Independence Rock and the Bacardi NH7 Weekender, and enjoy a loyal following across the country. 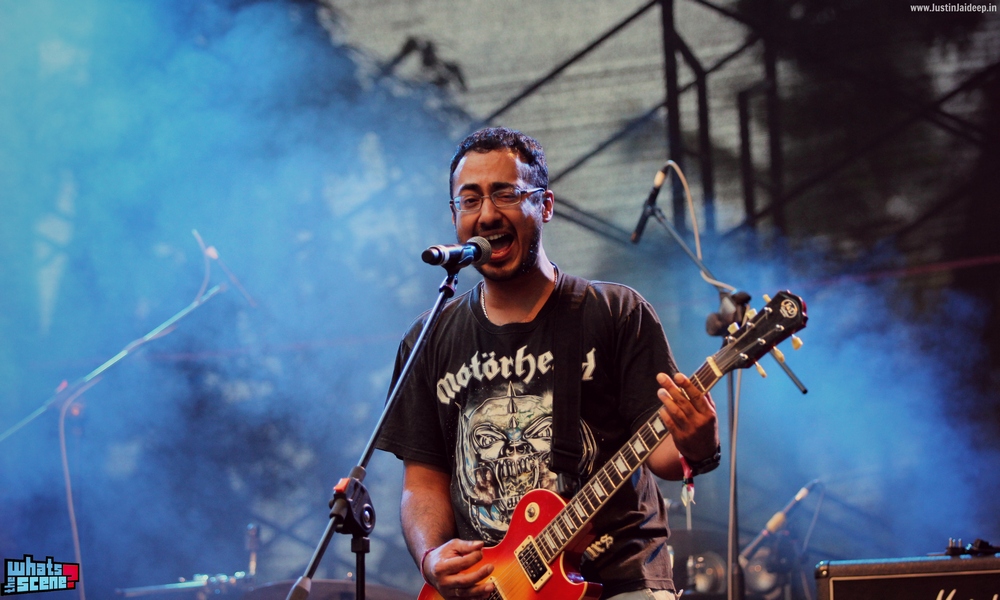 Spawning since 16 years, Indias original Extreme Metal festival returns for its 8th edition this 2016. After dominating Bombay, Pune, Bangalore & Hyderabad in the past, heads will roll on the 1st of May, as Domination – The Deathfest make its Delhi debut for a special Doom edition. 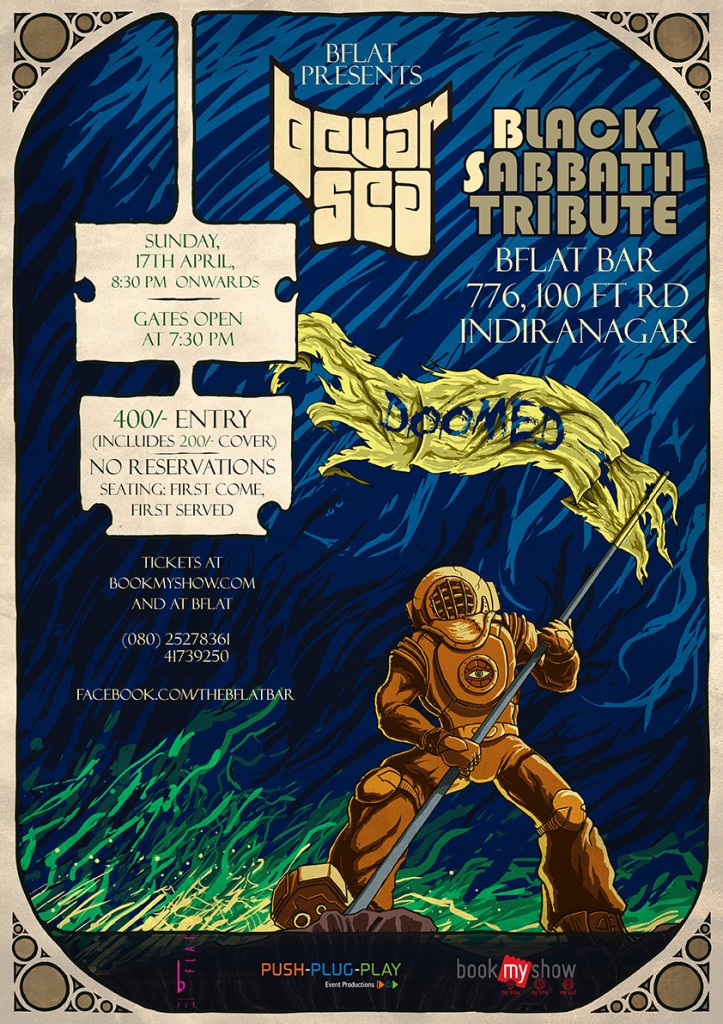 Bangalore’s heavy rock mainstays Bevar Sea have been known for their two well received studio albums and hard hitting live concerts over the past few years. It has also become some sort of a tradition for the band to take a break from their usual set to tipping their hats to the masters of all things heavy, and the band they get compared to the most, Black Sabbath. Expect 90 minutes of pure riff worship, and if you’ve seen them do this last year, expect new songs added to the set too.

Bevar Sea
Bangalore-based stoner-doom metal quintet Bevar Sea started out in 2007-8 and became a serious performing and recording act bylate 2010. They have since gathered an unprecedented cult following in the country, based on their powerful live performances and recorded output, as well as in the doom and heavy metal circles abroad.

The band’s self-titled debut album was released in October 2012 to great response from both the local and international audiences and favourable reviews from critics everywhere. Recorded by the band members themselves at The Doom Cave, and mixed and mastered by Billy Anderson (Melvins, Neurosis, Sleep, High on Fire, Agalloch etc), the album featured artwork by lead guitarist and artist Rahul Chacko. It showcased a fairly young band playing doom with generous influence from 70’s hard rock, with all the hooks, melodies and blues-favoured riffs you’d expect from that combo. The positive response worldwide to the album went a long way to putting them on the map, even as far as earning them a slot at the prestigious Maryland Deathfest in the USA. Songs from the album became live staples since the release and were also featured in various compilations worldwide.

Two years after the release of the first album, with more experience and skill under their belt, the band wrapped up writing new songs for the second album titled ‘Invoke the Bizarre’. In November 2014, after a 10-day whirlwind session at Adarsh Recording Studio in their hometown, the band was done with recording. The album was then mixed and mastered by Matt Lynch from LA’s Mysterious Mammal Recording between April and August 2015. It sees the band mature and explore new sonic territories while still remaining rooted in stoner and doom metal. ‘Invoke the Bizarre’ was featured and reviewed positively on various name magazines, blogs, and podcasts all around the world and got a worldwide release on October 31st, 2015. The band member’s own imprint The Mighty Riff Records is ensuring worldwide distribution of the album and has reached fans as far and wide as Chile and New Zealand, alongside the usual hot spots like Europe and USA. 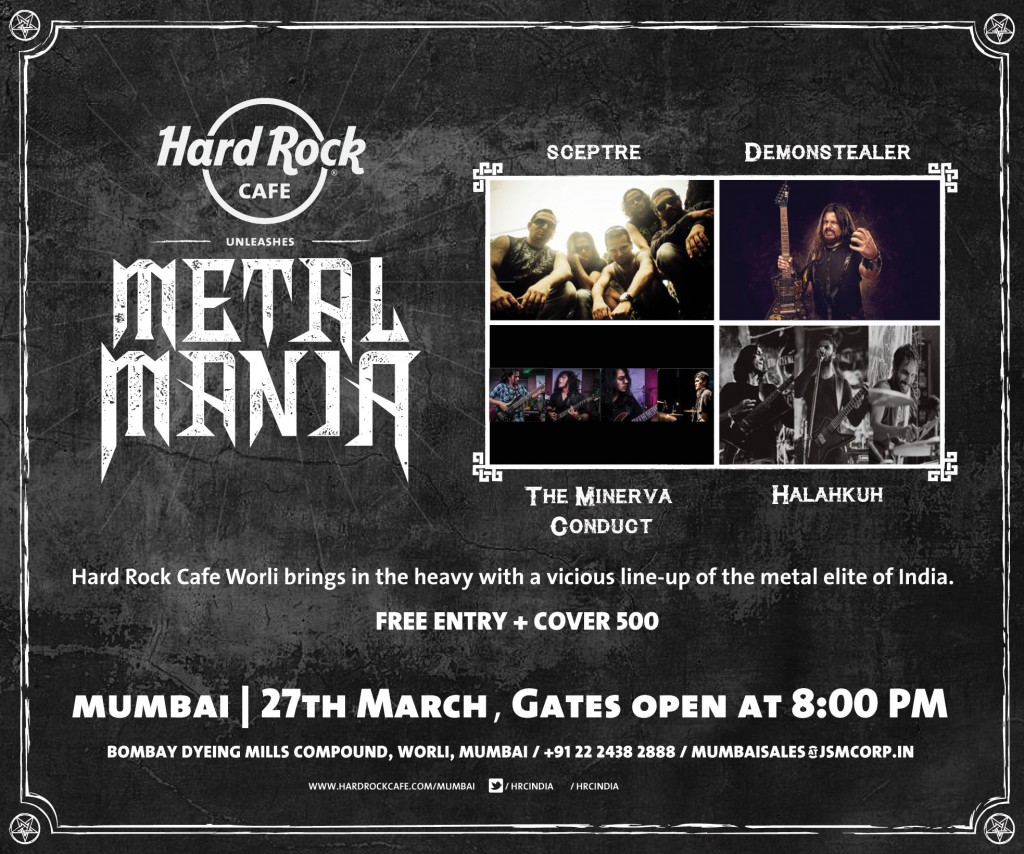 Metal Nights are back at Hard Rock Cafe in Worli.