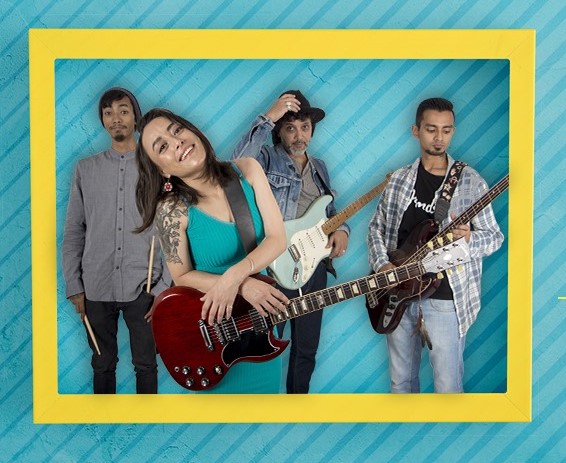 Soulmate is a blues rock band from Shillong, Meghalaya, India. The band is primarily made up of Rudy Wallang and Tipriti TIPS Kharbangar, although they frequently team up with session musicians when on tour. Join us at Hard Rock Cafe Hyderabad to watch their incredible performance on the 22nd of September. 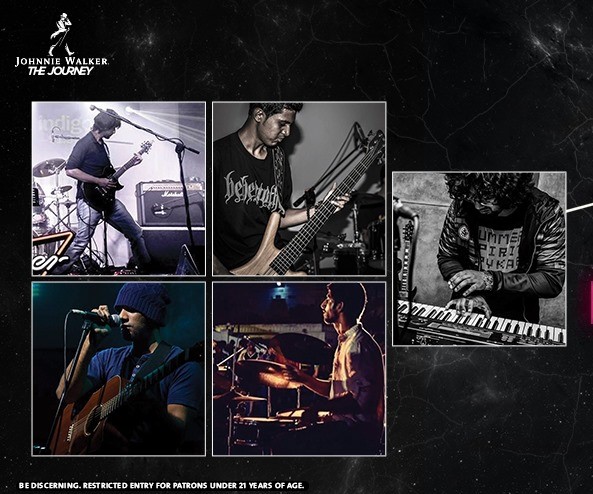 Dark Light is a five piece band from Bangalore formed in 2013. The genre they live by is Psychedelic/Progressive. Being soulful and ambient in itself, this band derives their heavy influence from bands like Floyd, Porcupine Tree, Opeth, U2, Guns n Roses, to name a few. Having fairly diverse musical cultures, this is a band you cant afford to miss. Come and feel the trance with Jose Xavier on vocals, Anand Pilakkat on keys, Shashank Dutt on bass, Subir on drums And Uvais on guitars, the closest it gets to living Pink Floyd at Hard Rock Cafe, Hyderabad on the 20th of September. 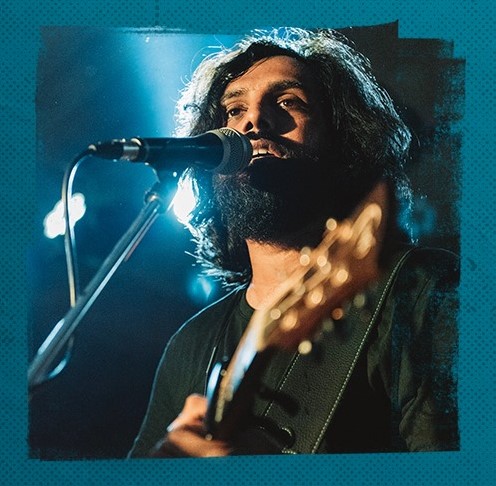 PipeDreams is a music collective from Hyderabad, India. Formed to allow musicians to come together to create, explore and produce stunning sound. Their covers are infused with their own unique flavour. They’re fluid with a singular vision, sharing a common ethos with a pocketful of PipeDreams. Catch them live for a tribute to John Mayer that you’ll cherish on the 19th of September, only at Hard Rock Cafe, Hyderabad. 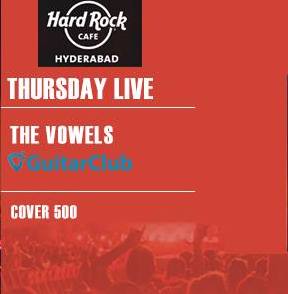 Hyderabad, book your tickets for catching The Vowels live this Thursday.

The Vowels are a five piece Alternative and Soft rock band with a knack for soulful renditions and heart bending guitar riffs in three languages. They put the mental in Instrumental and cool in Musicool. 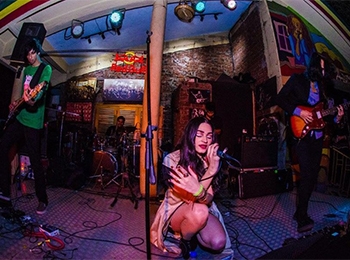 MOSKO
An eclectic mix of posh, groove laden electronica and smooth acoustic jams. MOSKO is a four piecer from Delhi comprising of Kavya Trehan, Moses Koul, Abhinav Chaudhary and Suyash Gabriel. Kavya and Moses came together to form MOSKO just 10 odd days before their first ever performance at Ragasthan 2014 Music Festival that happens in the middle of the Khuri Dunes. And ever since then there has been no looking back for them. Deriving influences from topics and subjects as diverse as Manga and anime to tea,independent drama and films. An evocative cinematic experience with a hint of ballroom waltz, emotional subversion and copious amounts of noir. 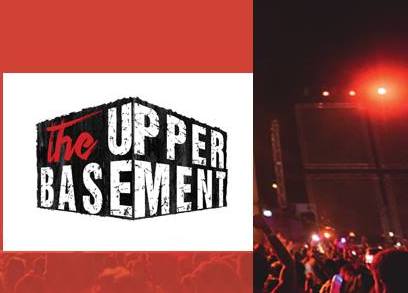 The Upper Basement started off as a band of crazy musicians working in a corporate organization, getting together to unwind with some good old rock n’ roll. After several line up changes, we’re now a four-piece band, drawing our music style from rock and metal from the 70s and 80s. That, with a touch of our own personal flavor is what makes The Upper Basement unique. Powerful vocals, pumping bass-lines, pulsating leads, and groovy beats are what you can expect, and more!

Come down to Hard Rock Cafe, and watch The Upper Basement rock the night away, with a collection of their originals and classic Hard Rock and Heavy Metal numbers from the 70s to present times! 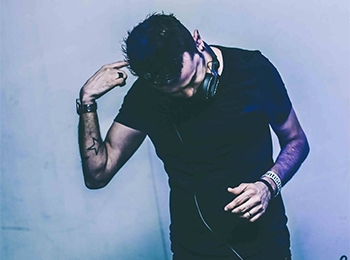 Arjun Vagale is one of Indias most coveted DJs, part of an exclusive new breed of cutting edge producers who are making a massive globe impact. As one of the countrys leading electronic music exports, he plays incessantly back home and tours regularly in Europe, the USA and Asia. A man with a true passion for the underground, a sound he relentlessly plays, produces and promotes, its no surprise that Arjun has received numerous awards for his DJing and production skills, and currently reigns at the top of the DJ Mag India poll. 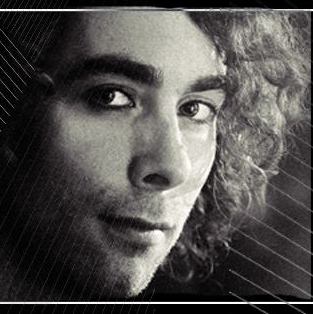 Roger Martinez
He is a member of the GEM Records family, but limits himself in no way to any genre or movement dominating dance music. Roger draws inspiration from anything between intense mountain treks, shamanic ceremonies and edgy pop music. In keeping an open mind towards the music he makes, he is known for his surprising and hard to label productions that stand out in sets of DJs from all over the EDM spectrum. 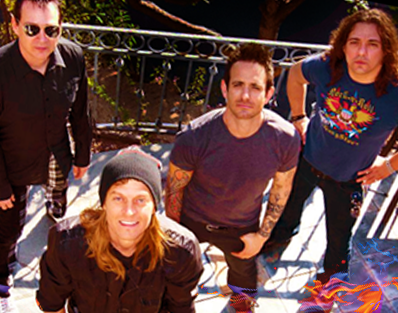 If you listen to alternative rock music, theres a rare chance youve missed out on Puddle of Mudd, the wildly famous, wildly popular Kanas City- bred American alt-rock band. With back- to- back hit albums, (2001s staggering 5 million-selling Come Clean with its soaring hit, Control and the chart-busting Blurry) platinum-plus sales (the profound, profanity-laden monster hit She Hates Me and 2008s Psycho,Billboards Number 1 Mainstream Rock Song of 2008) and sold-out concerts, Puddle of Mudd strikes a very powerful resonance with idolizers (for thats the only word) of alternative rock music. The band is led by the controversial yet wildly talented Wes Scantlin who once said,I write from love, frustration, aggression-mere happiness would make the record suck. Known for his spontaneity, wild onstage delivery and lack of pretense, Scanlin is one of rocks true greats. Now, Puddle of Mudd will perform at Hard Rock Cafes across 5 cities in India from September to October, 2015.

A proverbial force to be reckoned with; Puddle of Mudd, possess the kind of track record that most bands would be proud to have had over an entire career. It wouldnt be an exaggeration to say that Hard Rock Cafe has first revolutionized, and then, amped up like-never-before, the live music scene in India. This haven of music, food, drinks and good times is known for bringing the most happening, the most electric and the most eclectic of music artists to the country. With an impressive roster of local bands playing every week along with iconic international bands like Switchfoot, WOLFMOTHER and many more performing regularly, Hard Rock Cafe brings an unimaginable, unmatched blend of genres for music lovers. No one does it better.