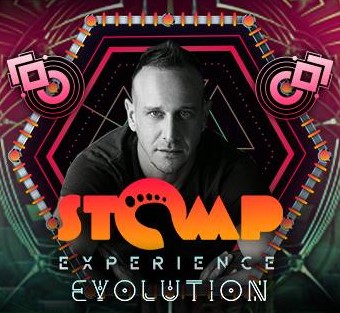 RITMO from Israel Iono Music; for the very first time in the City of Joy. 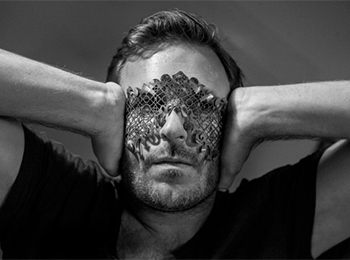 M.MAT
Its been more than a decade of Mathieu Josso aka M.MAT championing what heads refer to as the underground sound – classic, almost-institutional house and techno. And in contrast, just a couple of years since his DJ Mag India top 5 ranking. In the interim, M.Mat has held court as principal leader aboard the cosmonaut Bhavishyavani Future Soundz collective in Bombay, showcasing and delivering from that hallowed space in where the boundaries of contemporary electronic music meet the undying spirit of the old-school and proceed to make holy, intergalactic love. In the past M.MAT has put together events for and performed alongside artists such as Mathew Jonson, Laurent Garnier, Dixon, Chloe, dOP, MANDY, DJ Koze, to name just a scratch. M.MATs multifaceted DJing style blends vintage dance music jams and fresh, elastic beats engineered for dispatch any time of day. 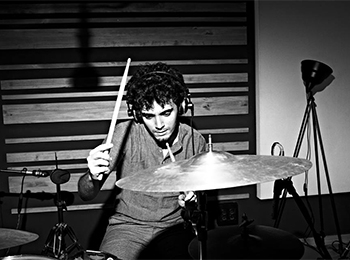 Nischay Parekh is an award winning, sushi-loving songwriter, producer and multi-instrumentalist. He has been writing and playing shows since he was 11 years old. He has since played sold out shows at acclaimed music festivals such as ‘A Summers Day Festival’ (2013) and multiple editions of the ‘Bacardi Nh7 Weekender’. His first album “Ocean” was released to public and critical acclaim. He was also selected to participate in the 2014 edition of the Red Bull Music Academy in Tokyo. His music is a precise mix of chance, joy and personality.

Jivraj Singh is an internationally recording and touring beat-poet, designer and producer who has been called one of the hottest drummers on the planet by Nitin Sawhney. He is rapidly becoming the go-to-guy for futuristic collaborations, at home, and away. One of 60 participants at 2011s Red Bull Music Academy in Madrid, Jivraj recorded with Rhyes Robin Hannibal; long-time David Bowie producer Tony Visconti; and performed live at a lecture with Bootsy Collins. Whether hes playing percussion, electronics, objects, software or dropped into a situation with nothing at all, Jivraj sounds like himself. Sometimes this means cerebral coldness, sometimes it means tropical blood.
Facebook 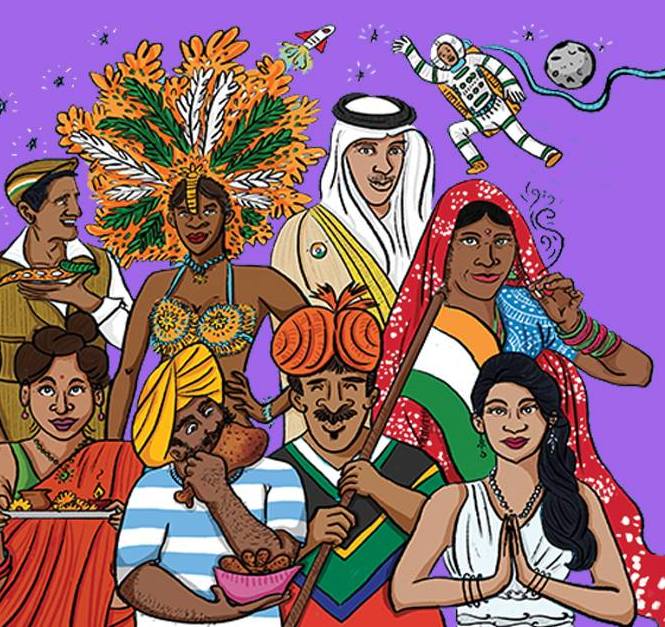 “Brown Folks”, Su Real’s latest E.P. showcases a rapid evolution from his November 2014 full-length release, the concept album, “Trapistan”. “Twerkistan”, the full-length follow-up to that album, described by various Indian music critics as “raunchy, hedonistic” and “bawdy & robust”, is slated for later this year and promises to be even moreso.

In the meantime, Su Real delivers a solid selection of desi bass anthems, mashing up traditional Indian music with modern styles of dance music like twerk, moombahton, midtempo and dancehall. The suspenseful build-ups and climactic clangs of opener “Indian Curse” yield to flavors of broader appeal – some might even say a commercial
edge, given recent trends in dance music. Tracks like “Brown People” and “Dum & Dumma” feature Su Real’s on vocal duties for the first time while “Bajre de Soundbwoy” and “Dilli Shahar” are dancefloor-oriented remixes of north Indian oldies.

He says, “Brown Folks, as the concept for this E.P., is an homage to the subcontinental-origin musical pioneers that established themselves at a global level. Not just your Ustads like Ravi Shankar and Zakhir Hussein From Apache Indian’s “Make Way For The Indian” to
Cornershop’s “Brimful of Asha” to Talvin Singh’s “Sutrix” to Jai Paul’s “Str8 Outta Mumbai” – these songs helped build my identity as a child of the Indian diaspora. Growing up abroad, never really fitting in anywhere, music defined my identity. Now, back at home, it continues to do so.”

The “Brown Folks” artwork is designed by Pulak Bhatnagar

“Brown Folks” will be available from www.realsureal.in

Su Real is changing the face of bass music in India, one drop at a time. Possessing a rare talent to both appease the crowd with contemporary club hits as well as get them moving to underground sounds, Su Real harnesses a wealth of experience to deliver dance parties that are both physical and mental workouts.

Returning to India in 2008 after a decade as a musician, DJ, radio host and PR specialist in New York and Montreal, Su Real has been working tirelessly to push the limits of Indias dance music and nightlife scene. Su Real first gained notoriety in 2010 by founding Disco 31, the weekly dance party at T.L.R. that lit up Delhis Hauz Khas Village long before it became the destination of choice party kids from all over India. By 2013, Rolling Stone India declared Su Real is the legendary secret ingredient to some of Delhis recent favorite underground sets/parties/combinations thereof.

Never slave to any genre, Su Reals DJ sets surprise with seamless slides from modern club hits to yesterdays classics. As a producer, Su Real stays on top of latest nano-genres in global bass (Trap, Moombahton, Kuduro, 3Bal, etc.), blending them into the entire history of recorded dance music from EDM to hip-hop, dancehall, house, disco, soul, funk, and R&B. These international sounds are often finished off with a touch of desi masala like folk instrumentation and retro Bollywood vocals. Su Reals inclusive approach to music ensures his status as a champion of the underground who can also whip a main-stage crowd into absolute panty-dropping hysteria.

Su Reals debut EP, The Grind, was released in September 2013 to critical acclaim in India. The lead track, Grinding, was selected to appear on Dualism Records inaugural label compilation. Soon after, Su Real was nominated for a VH1 Sound Nation award in the Best Hip Hop Act category. His latest, his first full-length album, Trapistan, released in November 2014 has already received critical acclaim from trend-setting international music website Generation Bass. Meanwhie, NH7.in has called it “raunchy, hedonistic trap music that does to dance floors what The Hulk does to tanks.” Never one to rest on his laurels, Su Real is currently on a production bender, dropping a new tune – usually from a new genre – every two weeks through his facebook, YouTube,and Soundcloud pages.

Over the course of a varied musical career, Su Real has performed live at clubs and festivals around the world and all over India. He has shared the stage with artists as varied as Win Butler (Arcade Fire), Nick Diamonds (Islands), Heems (Das Racist), Noisia, Flux Pavilion, Peaches, Michal Menert, Wale Oyejide, Julius Sylvest, Doc Daneeka, Out Hud, Alo Wala, Humble the Poet, Nucleya, Dualist Inquiry, The Ska Vengers, and Reggae Rajahs, and many more. Recently, Su Real has been a key fixture at NH7 Weekender festivals, having brought his trademark fire to stages in Bangalore, Pune, and Delhi over the past four years. In the December 2014 season he debuts at the illustrious Sunburn Festival, Goa. 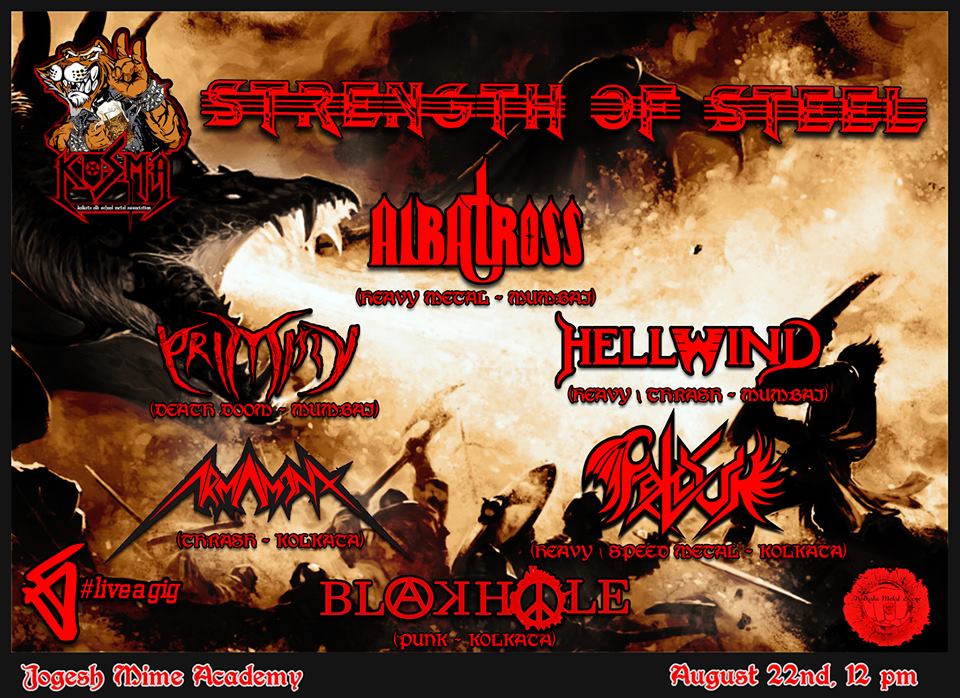 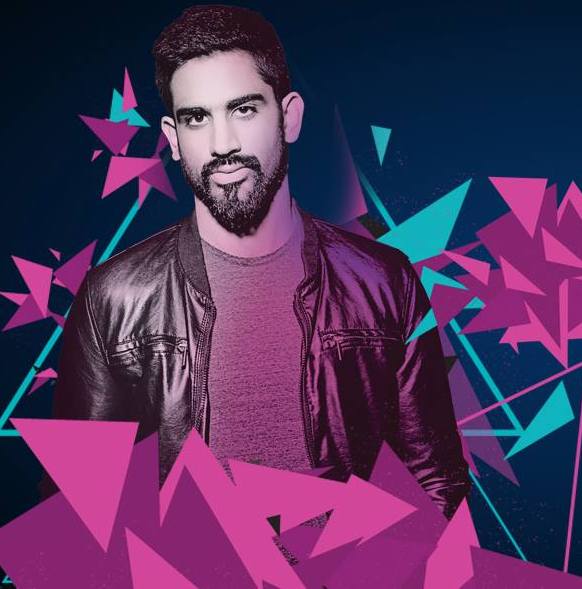 Born and raised in New Delhi, 22 year old DJ and Producer KERANO has always known he’s wanted to make music. He’s been a drummer since he was 4, started song writing when he was 14 and finally hit the studio in college where he was introduced to world of dance music. His passion behind the console is reflected in his powerful sets filled with his own bootlegs and mash ups.

Previously djing under the alias North & South, KERANO is now is all set to welcome the new name, emotion and energy in sync. 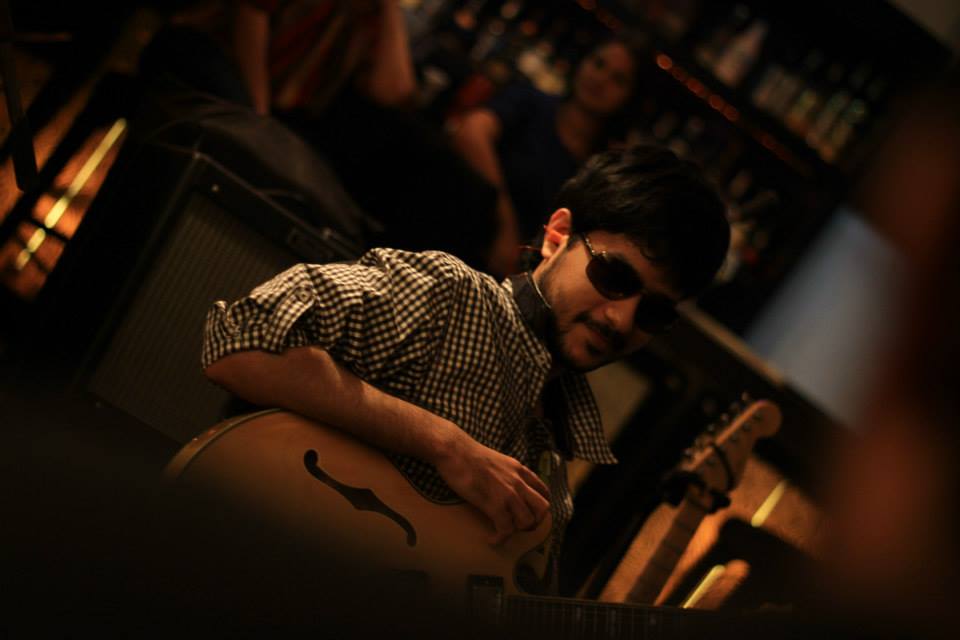 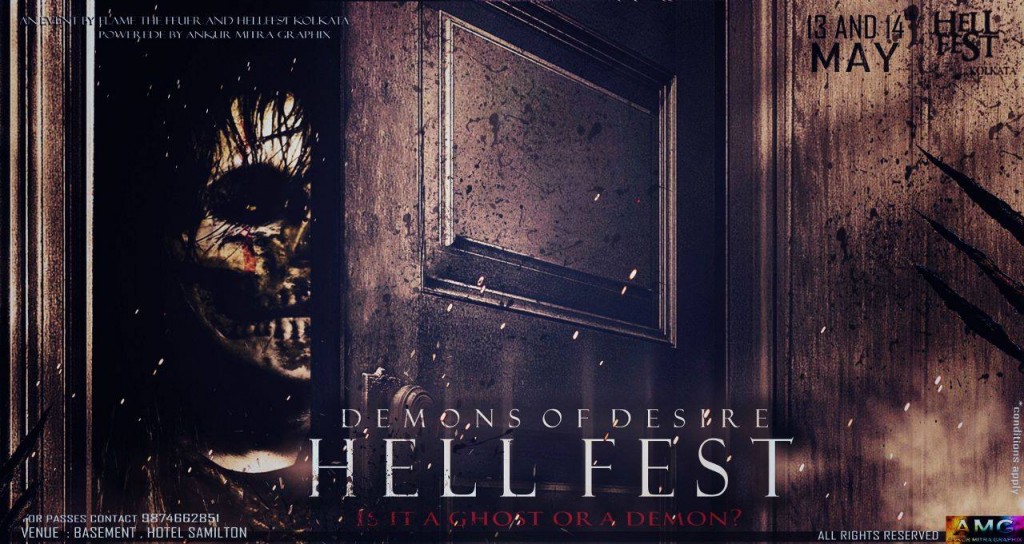