Skyharbor released their new single Evolution in a run up to the yet-unnamed-album. Keeping up with the times, they are crowdfunding it too.

Delhi-based singer/songwriter Shantanu Pandit released his debut EP, Skunk In The Cellar. Though we are yet to get our hands on the EP, we dig the art work. Get your copy and tell us what you think.

Award winning band Alobo Naga also had a worldwide release of their latest single All we have is now. They also have a music video for it and though the band in open wilderness maybe a done to death theme for a music video, this one comes from the North East India and we are digging the greens. Check it out and get the free song too.

Undying Inc. announced the launch of their EP, Ironclad. Check out the teaser and some pictures from their insane set at CONTROL ALT DELETE – SURVIVE THIS.

Prateek Kuhad released a live video of ‘Big Surprise‘ from his next album which is a follow up of his first EP Raat Raazi. If you havent heard it yet, you should and let us convince you maybe.

Junkyard Groove completed a Sober Tour last month. We were there to catch some of it. Common gripe remains, its not the same. If you were there too tell us what you thought about the gigs in the comments. 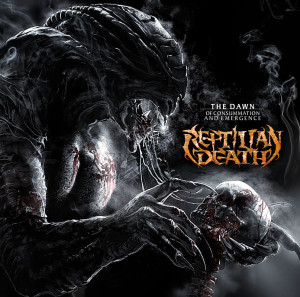 Rolling Stone Metal Award winning band Reptilian Death released a play through video for their song Soaked with the imperfections of puerile blood. Watch and play along.

The Burning Deck, a solo project of bassist Sandeep Madhavan (Old Jungle Saying, The Ticker Tapes) launched his second album, Deluge. Its up for download on their bandcamp page.

New Wave MusicFest 2014 took the last available weekend in November for its debut in Goa on the 15th and 16th. 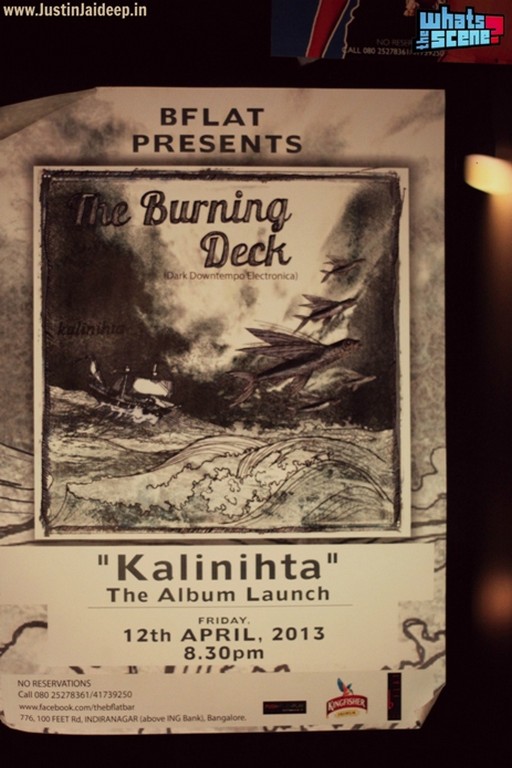 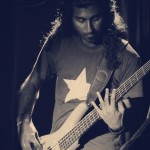 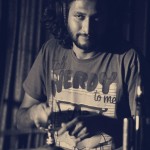 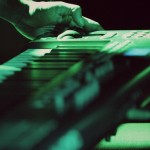 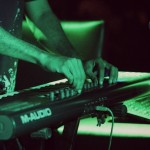 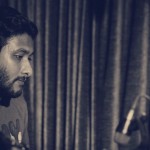 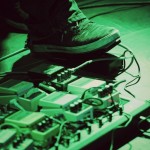 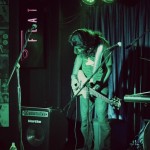 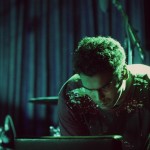 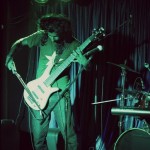 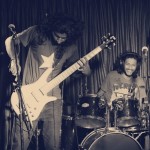 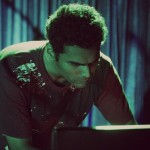 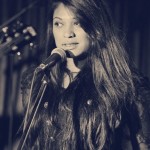 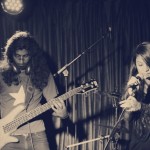 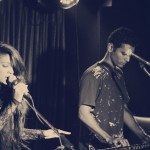 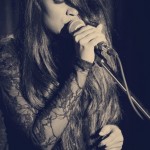 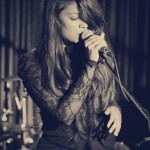 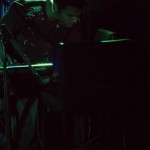 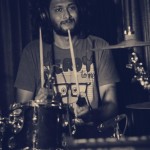 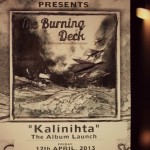 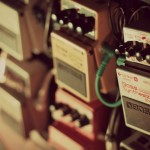 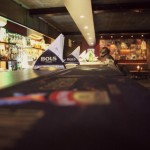 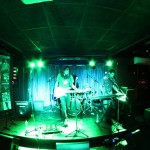 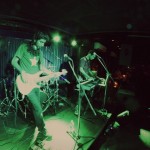 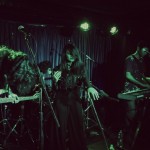 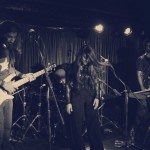 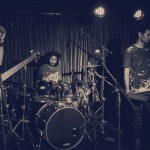 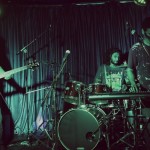 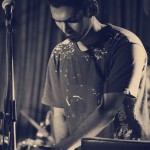 Justin Jaideep Xavier is an Automotive Design Engineer, Metal Head, Bullet, Beer & Old Monk Enthusiast, Dog Lover and Photographer. When he's not frequenting the regular watering holes over weekends he can be found shooting gigs and concerts in and around namma Bengaluru! You can check out more of his work on his website: www.JustinJaideep.in