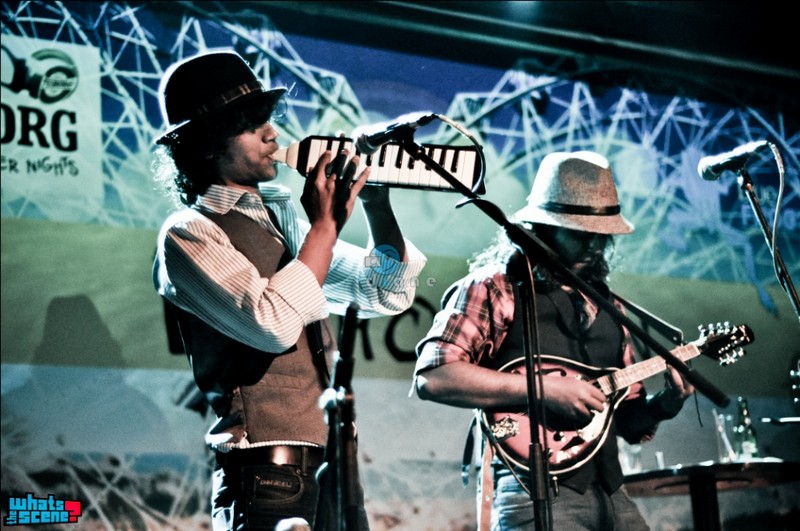 Let there be booze! was the welcome that the boisterous four-piece band gave us months ago, with their debut album The Feni Farm Riot. Mumbais prominent acoustic outfit Dischordian was all set to charm us again into euphoric melancholy with their songs at Blue Frog. The band has had a rather positive response for its debut album and is known to be quite the entertaining live act.  Also to add to the evening, as a lead up to the gig, Dischordian had recently announced a competition, inviting friends and fans to go ahead and video-record a version of any of their songs and theyd pick a winner to open for them at this gig! This unique exercise introduced us to Dinkar Dwivedi.

Dinkar is a solo musician from Hyderabad who played two original compositions and a cover, topping off his short set with his own rendition of Dischordians song Lover. He didnt get much attention as people were busy chatting away and swigging their beers. 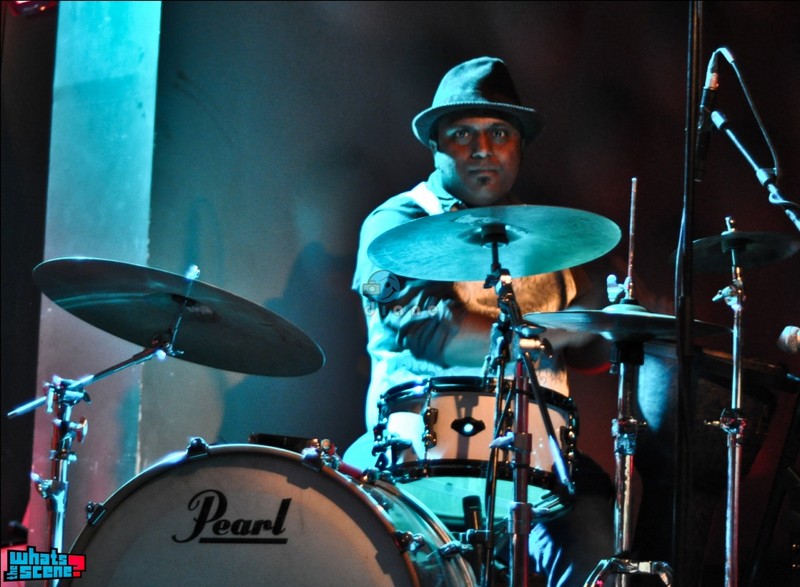 After a short break, the lights went out and we could hear soft strumming on an acoustic guitar accompanied by Garreths whiskey vocals.  Soon enough, the melodica joined in and their set was on its way.  People who were lingering outside the venue until now, started trickling in and there was sudden flurry of activity with the waiters running about taking orders and the bartenders mixing drinks as the band continued to do a fine job, mesmerizing the audience and taking them to what seemed like musical paradise.

Agnelo was in his element as he played the trumpet with gusto and simultaneously played percussion! Dischordian soon broke into The Old Whore which saw the whole crowd gathered at Blue Frog singing along. Howard and Nigel seemed to be lost in their music and although there were a few bum notes on the guitar and vocals, they covered it up brilliantly thanks to their years of experience in playing live music. 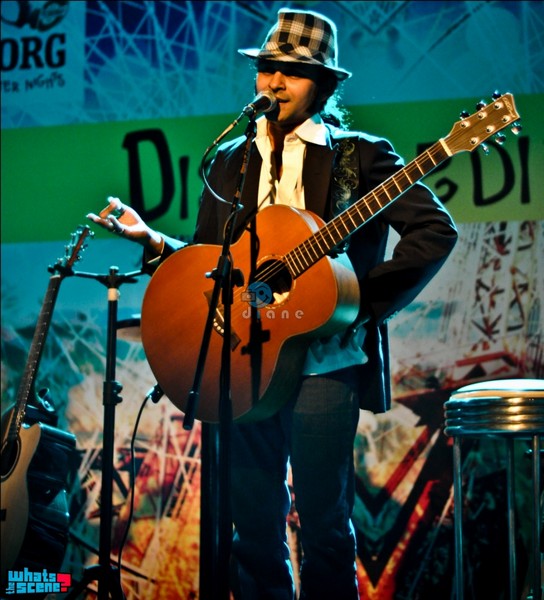 Garreths way of using the slide guitar was extraordinary. The band threw in two surprise covers: Sweet Caroline by Neil Diamond and Light Years by Pearl Jam. The Pearl Jam song was dedicated to a veritable legend of Indian Rock journalism, Amit Saigal, and recent deaths that were close to the band. The song itself was in keeping with Dischordians knack of picking relatively unknown or not so popular songs and delivering beautiful versions of them.

The band pulled a coup of sorts by suddenly inviting Dinkar back on stage for his winning version of Lover. This was interesting as the song was improvised according to Dinkars style and we could see a lighter and more joyful rendition of the song. This time, however, it sounded a lot better as the backing instruments and vocals made their impact. On the downside, Nigels sax sounded a tad off in between every two songs and he constantly had complaints about the volume from the P.A. 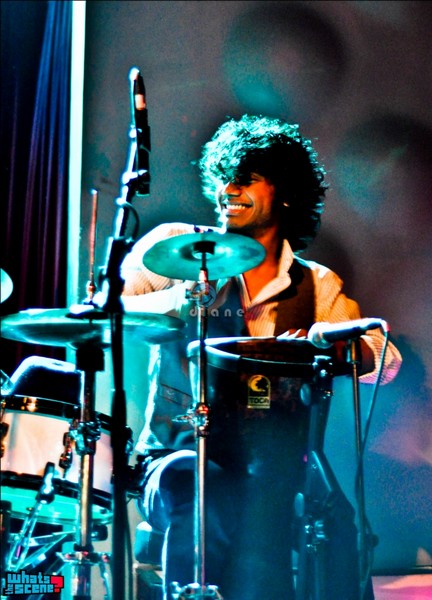 Overall, Dischordians set was wholesome, enjoyable, refreshing and gave all of us at The Blue Frog, a dose of that sweet musical medicine. However, based on their track record, the bands interaction with the crowd seemed slightly lacking. The sound could have been tighter or, should I say, the band could maybe next time not take their drinking so seriously!

Nonetheless, if you love Dischordian, this was definitely a gig worth catching because they played the best of their originals and a few magnificent covers.