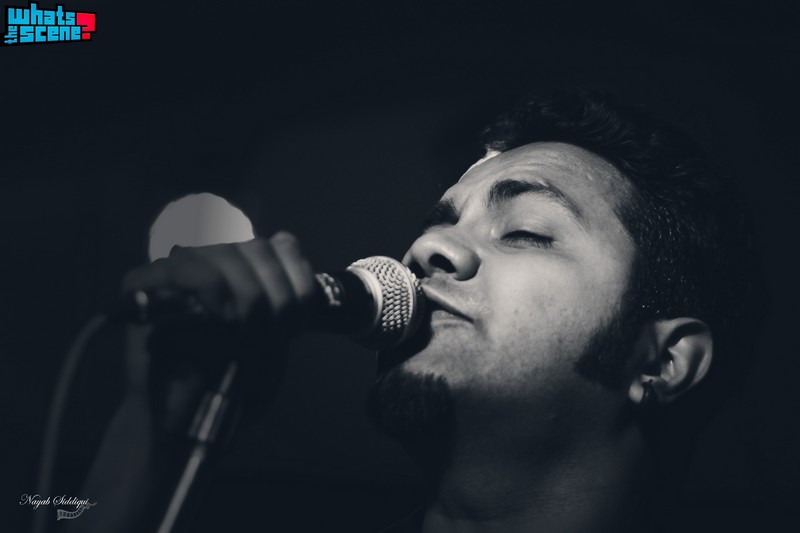 It’s not often that you get to enjoy 80s music these days. The once ubiquitous rock pub where you could sip a leisurely beer while tripping on Mr. Mister and Culture Club on loop is fast being replaced by live gig joints: not that I’m complaining! However, when news broke that a U2 tribute night was being organized at a nice alfresco bar not too far from home, we thought: why not? It’s probably too early to be paying tribute to a band still going strong, but given the bleak possibility of the aging rebels from Dublin ever making it to Indian shores, this would be the next best thing. 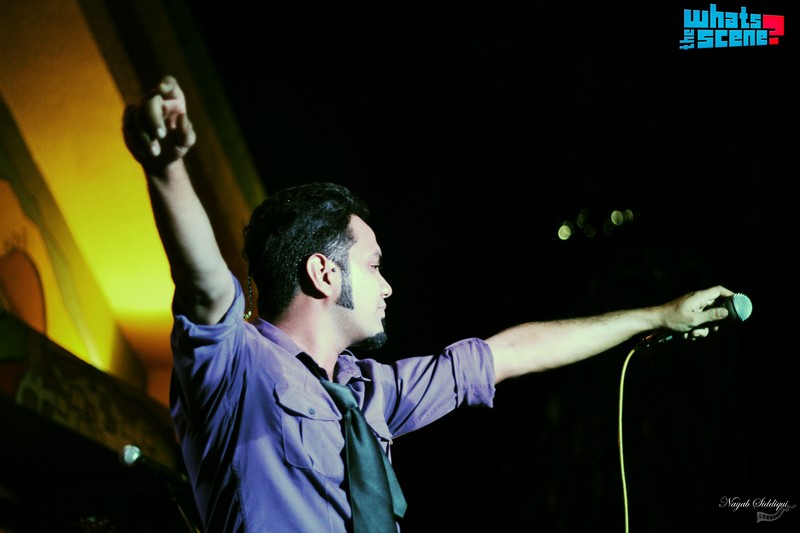 I’d never heard The Beatroute before. According to their Facebook and Reverbnation pages, they’re a Mumbai-based Alternative Groove Rock band that started off by playing covers of songs by bands ranging from U2 and Incubus to Maroon5, Coldplay, Wolfmother, etc. They’ve recently started composing and playing original music, which they will be releasing soon. However, we’re always all ears when it comes to new acts on the scene so, after a lazy Sunday afternoon siesta, we took off towards the High Spirits pub at Koregaon Park – a nice enough venue for live music, but just a trifle small and unsuited for large turnouts. 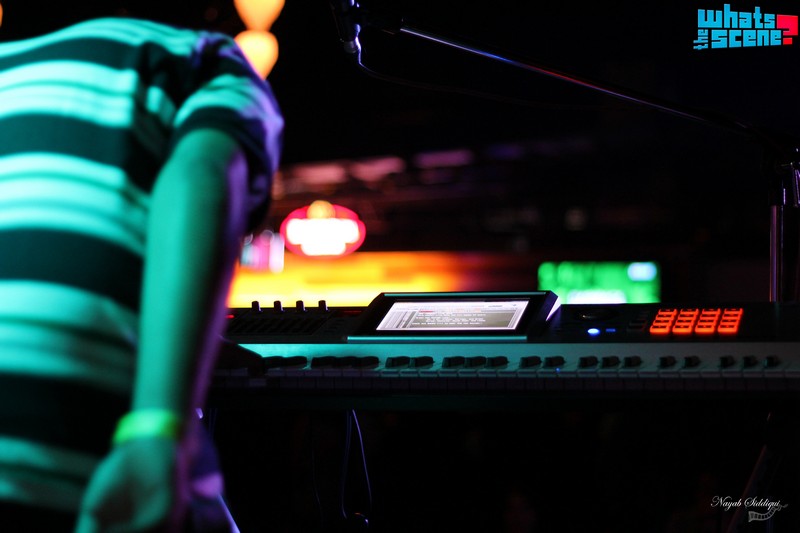 We needn’t have worried. For quite a while, it seemed as if The Beatroute’s active audience would not cross the dozen mark, though a bunch of late entrants did fill the place to some extent. The band started off bang on schedule which I liked, and without the prolonged and annoying sound checks that are the bane of any paying audience they launched effortlessly into ‘Elevation’ and surprised many, including myself, with their tight sound. A fairly decent attempt at covering a band that often sounds deceptively easy. The good feeling persisted a few songs later, with an unexpected original called ‘Roll the Dice’ in which the rhythm section came into its own, with a sprightly drum solo tossed in to boot! 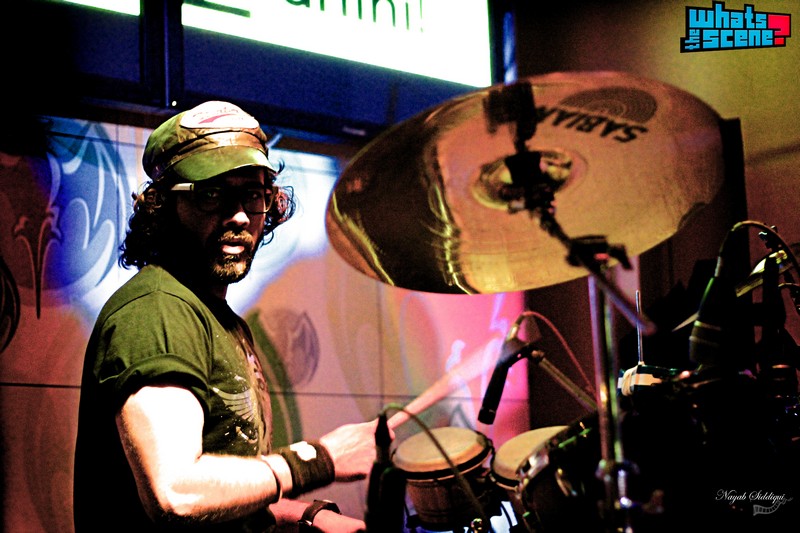 The Beatroute, formed in late 2010, is still young as bands go, but you wouldn’t know it from the ease with which vocalist Greg Sarma hit the high notes that Bono is much loved for; or from Vignesh Iyer’s neat ‘The Edge’ imitation (woolen cap and all), his red PRS and Boss GT10 weaving a loop of nice chorus-y delays that characterize the Irish band’s sound. The show-stealer however, was Eeshan Tripathi, the talented, classically trained pianist who played his Roland Fantom G6 with a nonchalant ease that was a joy to behold. The “long-haired freak on the bass” (Biswajit Chakroborty) and a replacement drummer (Toobloo, really?) standing in for founding member Gopal Dutta who, with Tripathi, branched out from regional-rockers Arth to form The Beatroute, complete the lineup. 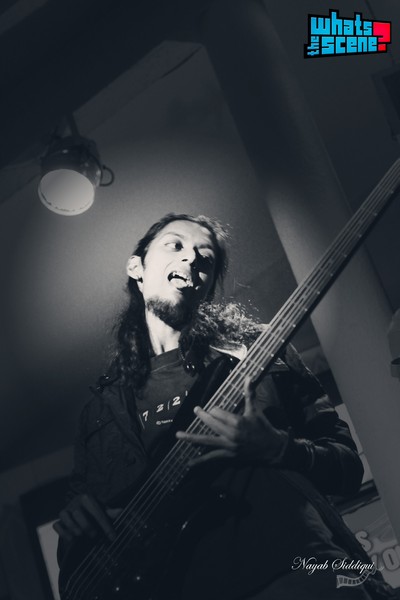 There were glitches, sure – the guitars were barely audible on the left speakers for a lot of the songs. The Beatroute would be well served with a full-time sound guy on board, a role currently being moonlighted, one understands, by their manager. But on a lot of songs, the band’s love for the material shone through. I was particularly looking forward to my favourite U2 number ‘Where The Streets Have No Name’ and there was an awkward “Oh no!” moment when Greg started the verse two bars too early but the rest of the gang caught up quickly and it was smooth sailing right till the beautifully executed arpeggio outro. I, for one, was happy though it was becoming increasingly clear that the audience members weren’t exactly die-hard U2 admirers. 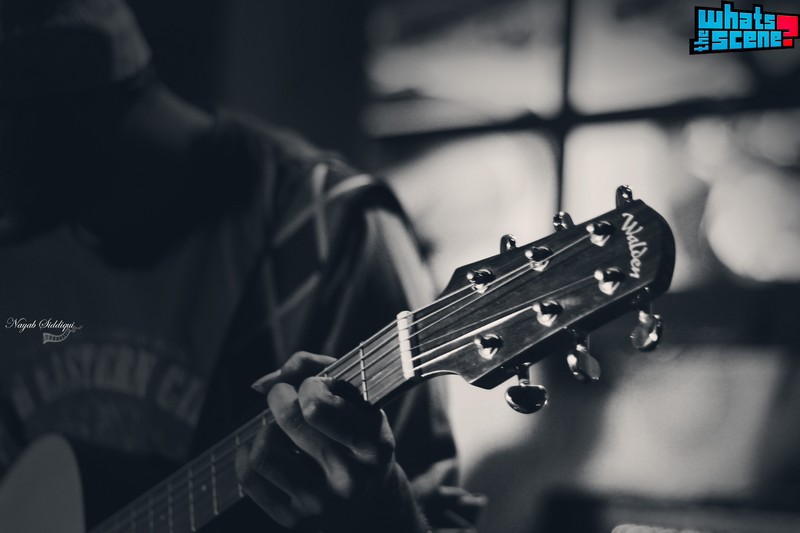 The next track, a groovy, funky love song called ‘Glow’, was carried effortlessly by the talented Eeshan and extremely well-received by the audience. The band seemed rather thrilled by the fact that the crowd was enjoying their originals more than the U2 covers they were ostensibly there to watch!

Next up, a rather ordinary cover of an extraordinary song: ‘I Still Haven’t Found What I’m Looking For’ from U2’s Grammy-winning Joshua Tree album. Everything was wrong: the guitars were turned too low, the vocals seemed off, the band didn’t seem to feel the song at all. Sensing a low, they quickly launched into a piano piece that morphed seamlessly into the jivey ‘Sweetest Thing’. Now I’ll be the first to confess that this is NOT my favourite U2 track by any stretch of imagination, not in the least because Boyzone is singing the chorus! However, surprisingly for me, this was the rendition of the evening – beautifully done, with the audience swaying and singing along. 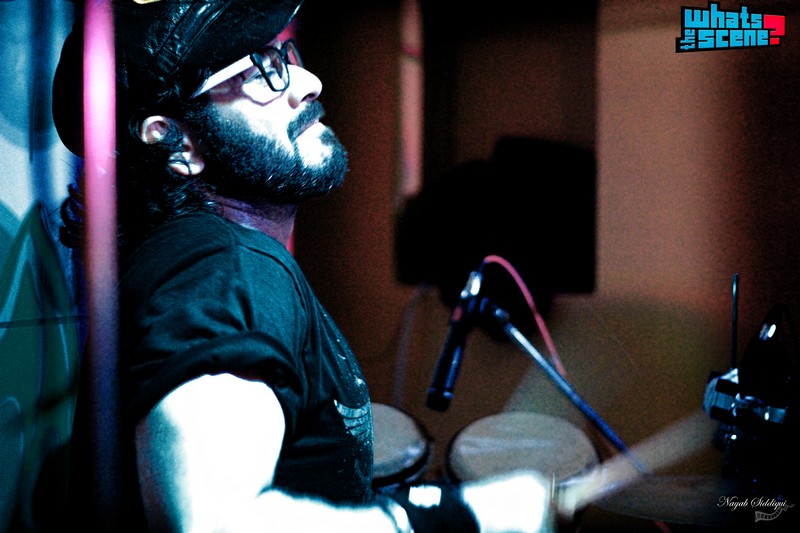 The band seemed to grow massively in confidence after that, playing ‘One’ with panache. If only that acoustic guitar patch had been set up correctly for the vocalist! He did his best, sure, but there was something wrong with the way it was sounding, and Vignesh caught it right away when he traded in the PRS for the Walden acoustic for the next number, a jazz-funk original that was most enjoyable. I found myself marveling at these youngsters who delivered original material with such élan. In the 80s and 90s, any “good” band that dared inject so many “OC’s” into a tribute set would surely be booed off. Times have changed, it seems, and for the better! 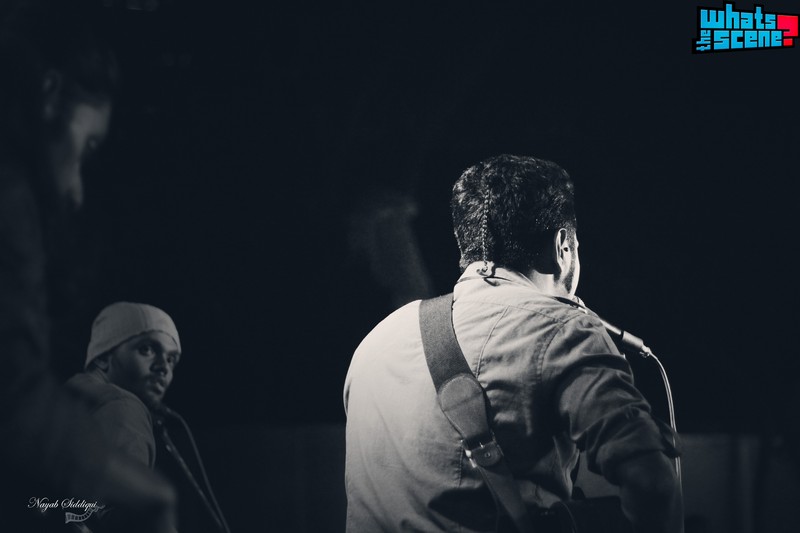 Another original, ‘9 to 5′ featured in the set between excellent covers of two songs straddling opposite ends of the band’s oeuvre; the haunting ‘With Or Without You’ and ‘Hold Me,Thrill Me, Kiss Me, Kill Me’ (from the Batman Forever soundtrack). With the former, the guitarist finally found his perfect sound, and it couldn’t have come at a better time! The latter kicked off with a host of keyboard runs and scratchy record effects, which set up the track rather nicely. 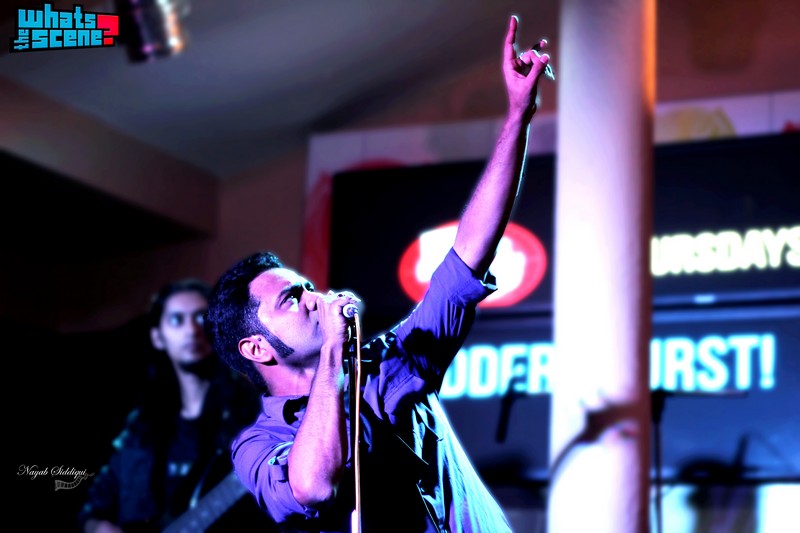 I must confess I had a great time overall. The show ended rather abruptly at ten thirty, with an aborted version of ‘Vertigo’ and one of the rare moments on the show when the band’s lack of maturity in handling live situations coming to the fore (the other was at the beginning when an over-excited Greg yelled out “How we doin’, Pune?” to a deafened and rather amused audience). The best takeaway for me that night was the fact that all the material was enjoyable, including the original stuff that we hadn’t even expected to be brought to the table.

With a better sound guy and some more flying hours, this band could wind up quite the live act to watch out for. They certainly had us in high spirits as we left the venue. More power The Beatroute!