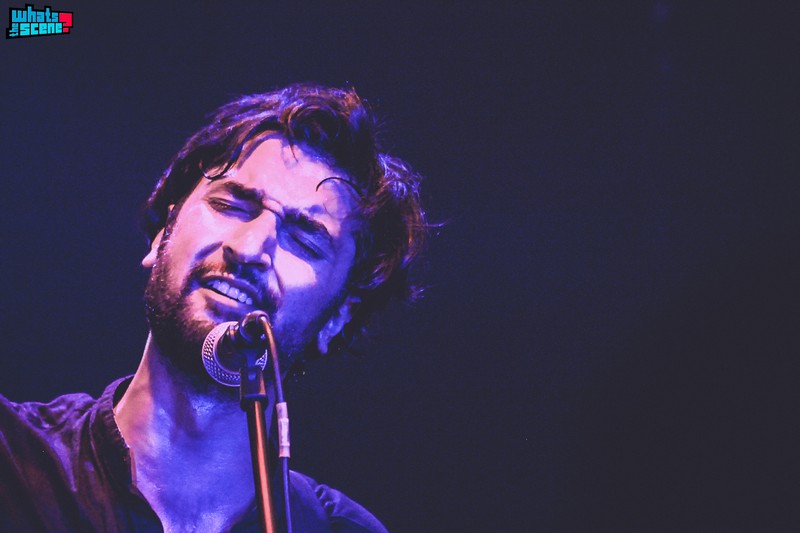 The city of Chennai which was recently victimized by the disastrous floods found itself bouncing back to normalcy and putting all its pieces together, only to be perfectly glued by Parvaazs enthralling performance at Phoenix Market City, Chennai.

While half the city continued to prefer staying indoors, the rest of them were waiting for the Bangalore-based experimental band to finish their sound-check and bring the tunes of a mélange of languages, inspirations and genres. Parvaaz, yet again bewitched a whole new audience with an extremely tight performance, thereby gaining a bigger fan base in one night.

The evening kicked off with a progressive yet bluesy riff that led to Itne Arze Ke Baad. The song possessed the right level of energy to set the mood for the rest of the one and a half hours, transporting everyone to a far away, distant land. Kashifs guitar solo was the hero of  the song, which was furthered by Khalids piercingly beautiful voice, Fidels nifty bass tones and Sachins improvisations with the drums.

As soon as the first song ended, everyone was greeted by sirens wailing and a powerful drum intro to Beparwah, quickly setting a light and groovy atmosphere. Khalids vocals were just spot on, and the song itself used a very modicum amount of samples to aid the live act.

Just when the song ended and the audience was getting ready to groove again, Gul Gulshan captivated their breath completely, with Khalids vocals and resounding in the arena backed by Sachins percussions. This song is a personal favorite of mine, and its effect on the audience every time it is performed never ceases to awe me.  Its climax slowly woke people up from a trance like state, and the entire venue erupted into an unexpected applause at the end of the song. Sachins use of various percussions has always been a stand out and nobody failed to notice that. The guitar solo with the bass lines that reminded me of Porcupine Tree had a spiritual intensity to it  something that the band will carry with themselves wherever they go.

The band brought a nice surprise by playing two new songs, Color White and Shaad, which displayed the technicality involved in their music. They were different, and yet came along beautifully, fitting into the genre of the music. These songs did leave a promising note on the bands next project.

Dil Khush just made everyones spirits soar up high, with the audience grooving to it and tapping their feet the entire time. The song showcased Fidels brilliant, completely groovy bass lines that were complemented perfectly by Sachins percussions. It was a treat to the eye watching the bassist funk it up a notch!

The much awaited, 17 minute long Baran swept everyone off their feet, temporarily transporting them to snow-capped mountains and the valleys. With Khalids haunting voice echoing throughout, the song told the story of the beauty of Kashmir in a language understood by all, with a trace of a melancholy strain during the first part of the song. However, the rest of Baran, which means Rain in Persian was only about Chennai that night, uplifting them from the adversities they had just faced by the rising progressive guitar riff balanced perfectly by the rest of the instruments.

The 90 minute set ended with Ab Ki Yeh Subah , characterized by a soothing voice and calming acoustics. It brought a smile on everybodys face, whose expressions immediately changed to amazement watching Sachin transfer into a magician on his drum kit, while maintaining the disposition of the song.

Though the audience seemed quieter than any other Parvaaz audience Ive seen, their veneration was clear through the loud, earnest applause that the band got every time they finished playing a song. Parvaazs music connected to each and everyone at a personal level, which is what the city needed right after the disaster. The set list was versatile and played with various emotions in a matter of one and a half hours. Overall, it was a beautiful night made by a beautiful band! 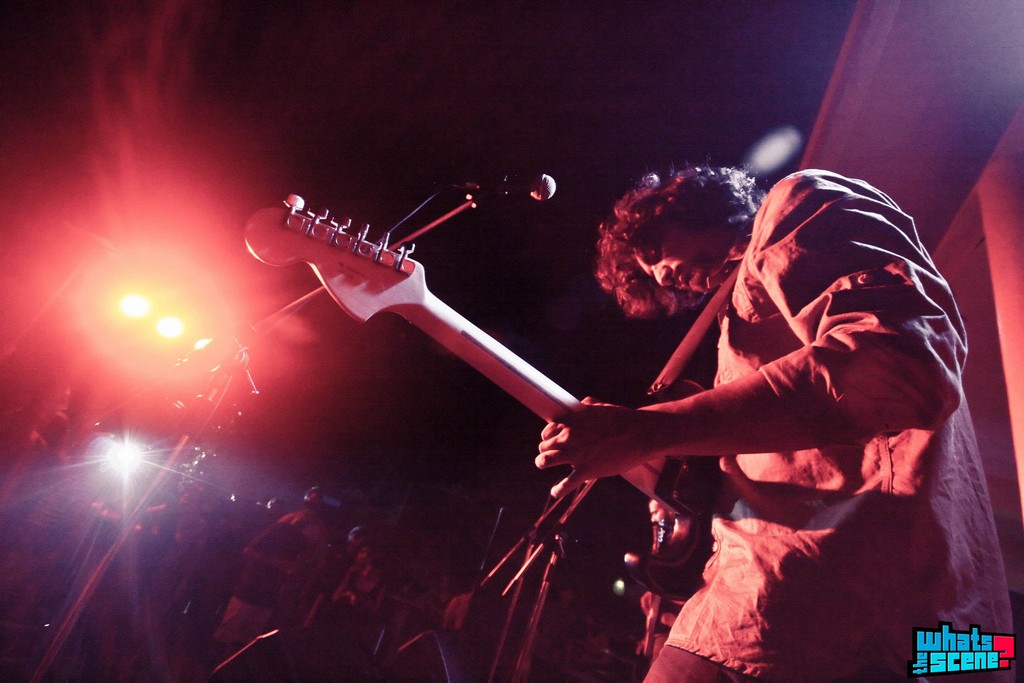 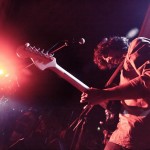 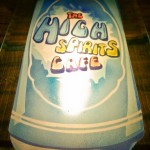 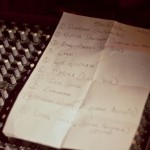 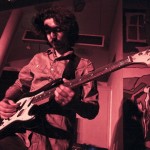 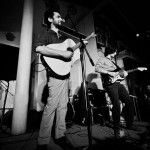 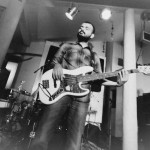 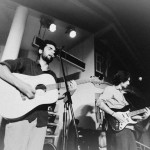 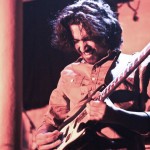 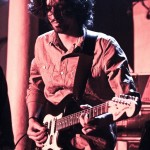 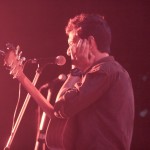 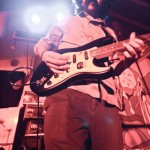 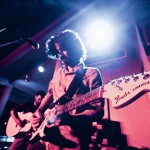 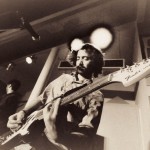 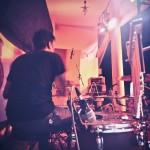 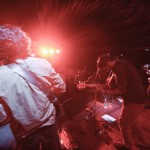 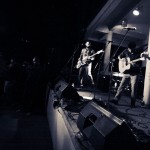 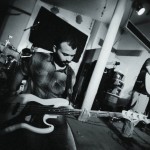 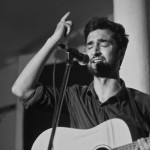 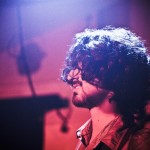 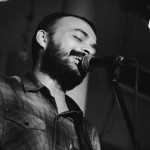 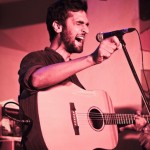 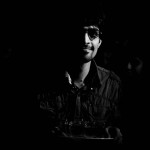 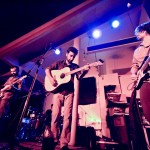 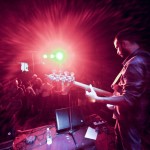 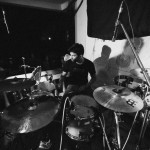 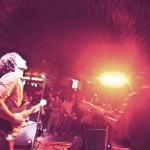 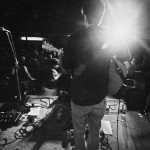 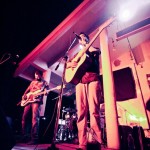