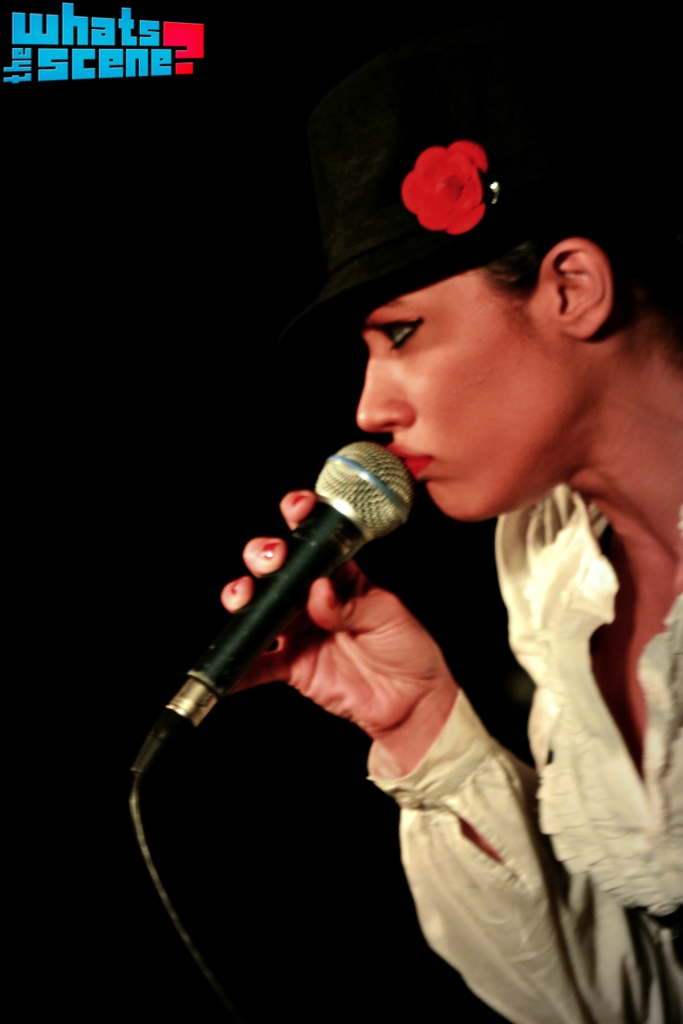 Ska is a veritable mystery to this writer. And while I could’ve “wiki’d” the topic to a speedy death before going to watch the Skavengers at Counterculture, I chose not to because I didn’t want mounds of “research” to colour my experience of this eight-piece Ska/Rocksteady band.

Dressed nattily in white and black formal attire, the band mingled with the crowd before the show; the venue, Counterculture, looked as though it had been infiltrated by genial members of the MIB! But as soon as they got onto the slightly elevated stage, the picture fit. Belting out song after song, the image they carefully cultured through the process of the show was powerful and lasting. They looked like snazzy harbingers of social change, pointing out the difficult truths and gently gibing at the inconsistencies in society with their complex lyrical style – managing to look cool throughout (Samara’s legs were without a doubt one of the highlights of the show). God, was I envious in my un-snazzy work-from-home attire! 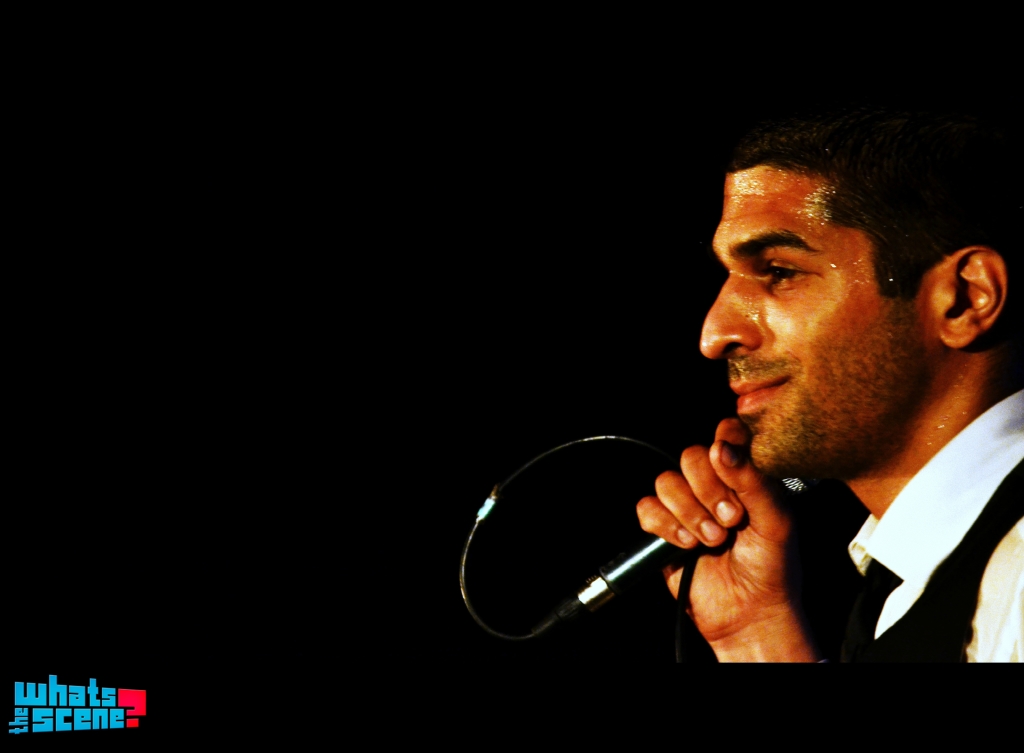 Rapper Delhi Sultanate (a.k.a Taru Dalmiya) and the dramatically styled Samara equally shoulder fronting the band. Taru prowls around (half-crouched almost) with the controlled, rhythmic moves of the passionate rapper that he is, while Samara gracefully gyrates on planted feet or leans back when belting out a particularly fearsome note (There were quite a few of these). While coordinated in the way they dress, the variations in their performing styles make them as different as chalk and cheese. Stefan (keyboards), Nikhil (drums) and Tony (bass) are familiar faces after our highly entertaining chat with them during Counterculture’s The Big Mushroom Cloud Festival; they were performing as The Jass B’stards. And Raghav (guitar) is a staple of the Delhi Dancehall scene with his collaborative endeavour Reggae Rajahs. Female saxophonist Rie Ona served as a refreshing addition to the line-up on stage.

What’s great about Ska is that the pattern of rising bass lines to most of the songs and the up-tempo nature of the music itself; it had almost everyone jigging in their seats and many people obliged the band when they cheekily asked if there was a ban on dancing (if only they knew, sighed a few veteran Bangaloreans). The pace and the artful mix of lyrics gave the entire performance a sort of refined “mad scientist’s laboratory” feel! 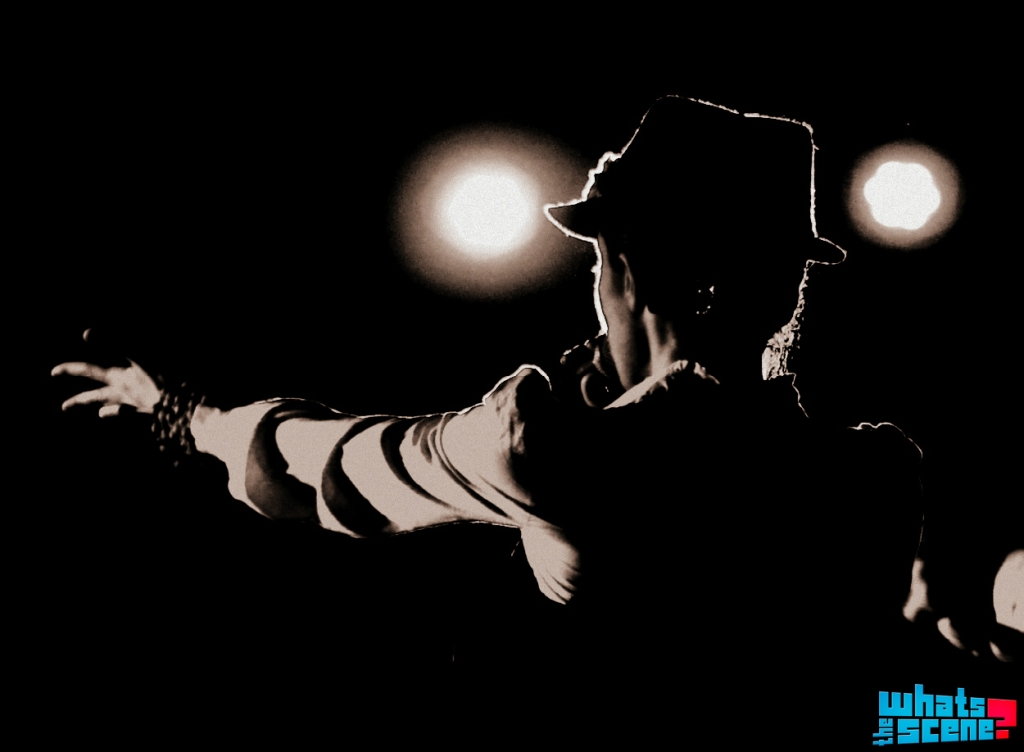 The band has a well-balanced set of originals and covers and Taru delivers emphatic introductions to all of them – whether they’re for jilted lovers, empowered women or ribbing a certain politician. Notable covers included Irma Thomas’ classic ‘(You Can Have My Husband But) Don’t Mess with My Man’, Marelena Shaw’s ‘Woman in the Ghetto’, the Lou Reed – penned ‘I’m Waiting for the Man’ and a very heartfelt version of ‘I Put a Spell on You’. Samara’s voice is a smooth operator – rooting through the songs, looking for and expressing every last emotion in them.

But once the band disposed of the relatively lightweight songs in the first half of the set, a tide turned and they brought in tracks like ‘Gunshot’ and ‘Vampire’. The introductory talk-through/rap by Taru for the latter makes you catch your breath in its clever (and sometimes straight forward) put downs of commercialism, economic inequality, unfair treatment, and all manner of other evils. 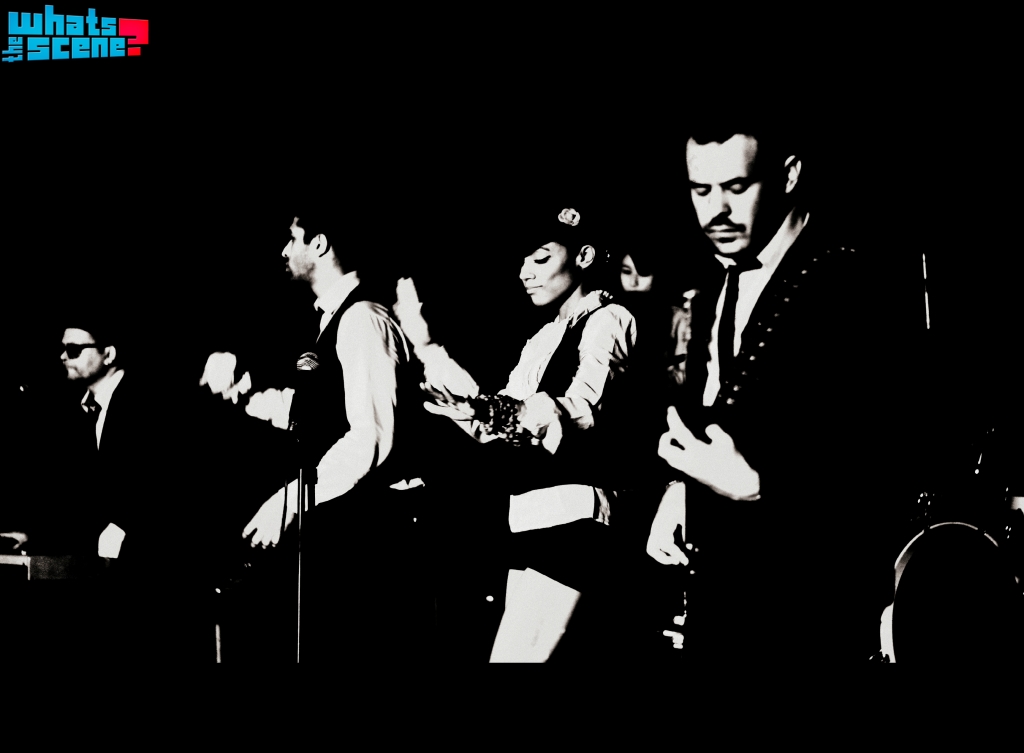 Here are two small extracts to give you a better idea –

It makes soldiers and police behave like demon men

Every day we come and battle with leviathan

And I still don’t understand.

Why police will take from autos and street vendors

But to the upper class, they have a sweet temper…

They murder people and call it “encounter”…

(Gunshot) Propaganda on your TV screen

On the exterior they look so nice and clean

In Emporio I see them pose and preen

Wake up, wake up, things are not what they seem. 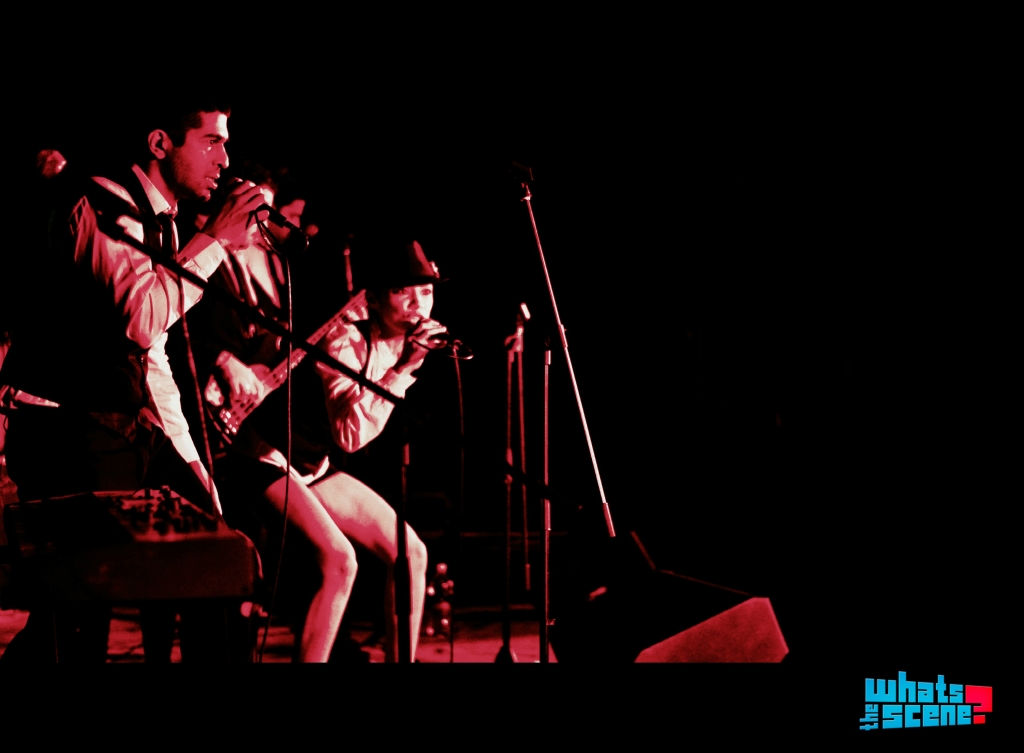 Who said activism had to be dressing in khaki, shouting slogans in a strictly regulated area of protest? The Ska Vengers take that image and recycle it into a super-refined, heartfelt plea to any audience of theirs – wake up and take notice of the “wrong” that we wade around every day, feigning ignorance. Many would think that the juxtaposition of Ska music in the Indian context is like trying to fit a square block in a round hole, but they’d be wrong. As Taru rightly put it, “Anyone ’round the world supports the idea of standing up against injustice. Why wouldn’t they relate?”