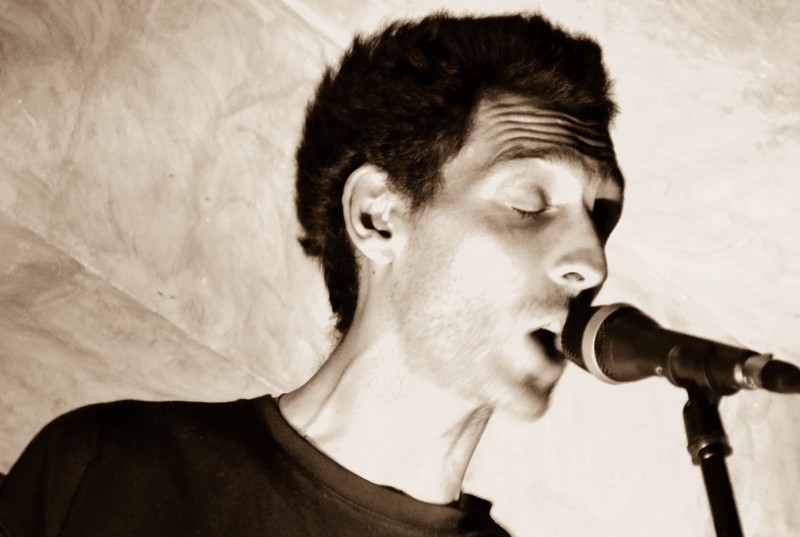 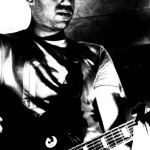 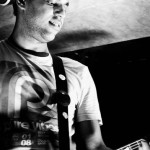 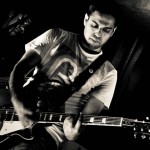 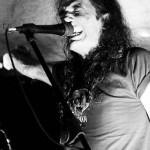 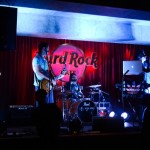 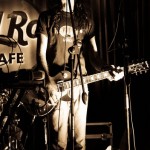 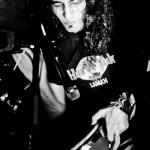 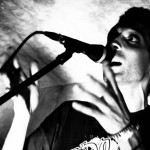 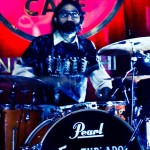 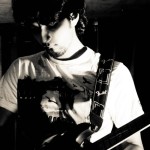 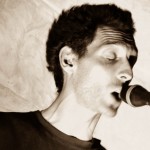 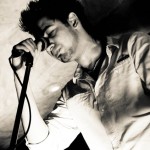 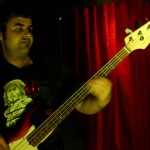 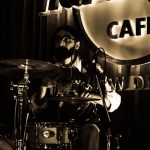 There is nothing I can write that will possibly justify the kaleidoscope of emotions that every single person present at Hard Rock Café went through at the Bob Marley tribute show. I am still undecided as to why they call themselves Mob Marley; the unmistakable trance-like ska tunes of those legendary Marley songs invariably invoke a sense of unity and peace and could well thwart any mob in the making.

Having arrived a little late, I did miss a song or two, but that also meant that I swam right into the groove. Frontman, Chintan’s very own description of the band: “We are Mob Marley and we have a friend here, a friend there, a friend way over there and a friend back there”. Indeed, what a night among friends that was! Chintan Kalra was in one of his many effervescent avatars, though not armed with his bass guitar this time as you would normally see him, be it with Parikrama or Think Floyd. On the contrary, he took up the role of the Rastaman himself, complete with the undeniable Jamaican accent and Marley’s signature presence.

People seated behind had no option but to stand up and take notice. Musically, the show was most enjoyable, for the lack of a better word. The distinct sound of a reggae song, the offbeat rhythms were carried out well by Raghav Dang of SkaVengers. Though I think his rhythms did go off a couple of times, overall it did not hamper the performance. Songs like ‘Buffalo Soldier’, ‘Exodus’ and ‘No Woman No Cry’ were spot on. The enthralled audience stood as if in a trance as the band rolled out super hits like ‘Could You Be Loved’ and ‘You’re So Fine’. Nikhil Vasudevan on the drums was spectacular. His subtle underplay and impeccable timing perfectly accentuated what we know as reggae. At no point did he go overboard, yet the one-off rolls hit the sweet spot flawlessly. His lazy demeanour and lazier playing style was probably custom-made for the genre.

After the mandatory break at HRC, Mob Marley again rekindled their magic with songs like ‘I Shot The Sheriff’, ‘Jamrock’, ‘Red Light’, ‘Zion’ and the likes. They did pepper the show with a few Damien Marley songs that were accompanied by some insane rapping by some Frenchman who just appeared out of the crowd. The crowd (if I must call it one) went berserk and understandably so. I for one haven’t heard anything like that before and frankly I thought it was mind blowing. Rohit Kulkarni’s mesmerizing Fender sound was very distinct – a treat to the ears. He took on the ‘Redemption Song’ solo with calm and simplicity, the essence of reggae. Even though it isn’t the most complex, to deliver that ethereal feel is imperative and Rohit did it with much élan. Sid Mathur, standing on the other side of the stage was having a good time with his bass guitar. The groovy licks sounded just right and the prominent bass lines and relentless rhythm with occasional moments of magic thrown in did wonders to hold together the Jamaican sound.

Overall, I think Mob Marley would have definitely made Bob proud. I’ll end this narrative with one of my favourite quotes by the Man, the Legend, our very own Rastaman, Bob Marley.

“Free speech carries with it some freedom to listen”