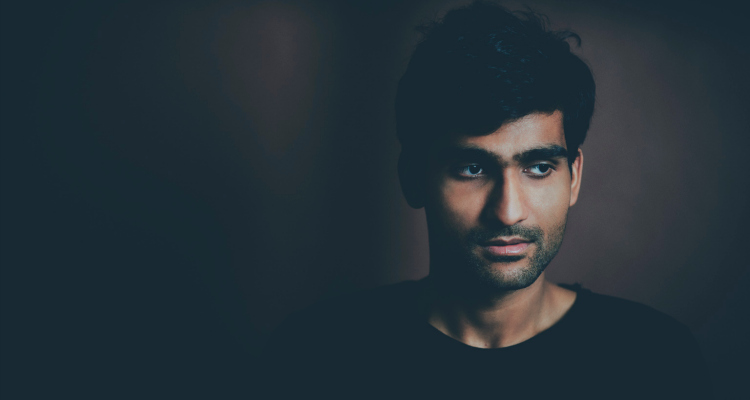 It has been hardly under a year since the release of Prateek Kuhad‘s EP Raat Raazi (read our review of the album here) and he is already working on his next release – this time an English album planned to be launched early next year. Prateek has released a live video of ‘Big Surprise,’ a track that will be on his upcoming English album. This video also features Nikhil Vasudevan on percussion and Nawa Lanzilotti on cello. Check it out!