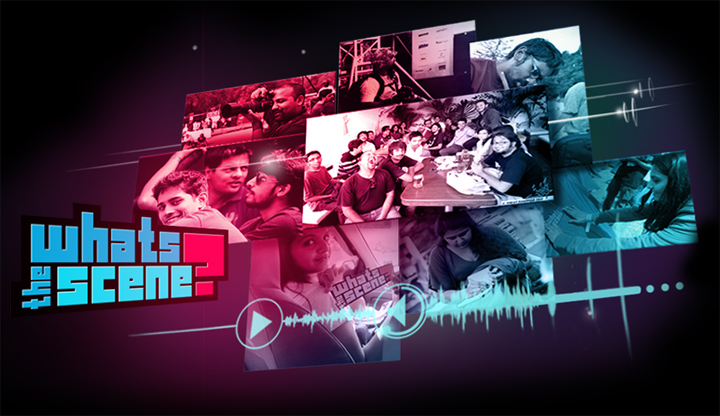 What’s The Scene? is an initiative started by Priyanka Shetty and Sidharth Mohan with the single point aim of promoting the live music scene in India and taking it closer to the masses through unbiased music journalism.

With independent teams set up across the country in Bangalore, Delhi, Mumbai, Pune, Kolkata, Hyderabad, Chennai, Cochin and Guwahati that extensively cover the local music scene, WTS strives to provide extensive coverage of live gigs and concerts all over the country, across genres.

Vision: To build a cohesive, independent and active industry for live music in India.

Mission: Establish What’s The Scene? as the finest in the field of music journalism, embrace diverse genres and promote them collectively under one umbrella and bridge the gap between the three ingredients that comprise the Indian music scene  musicians, venues and fans.

An Ode To The Blues 2012 – Coverage Partners