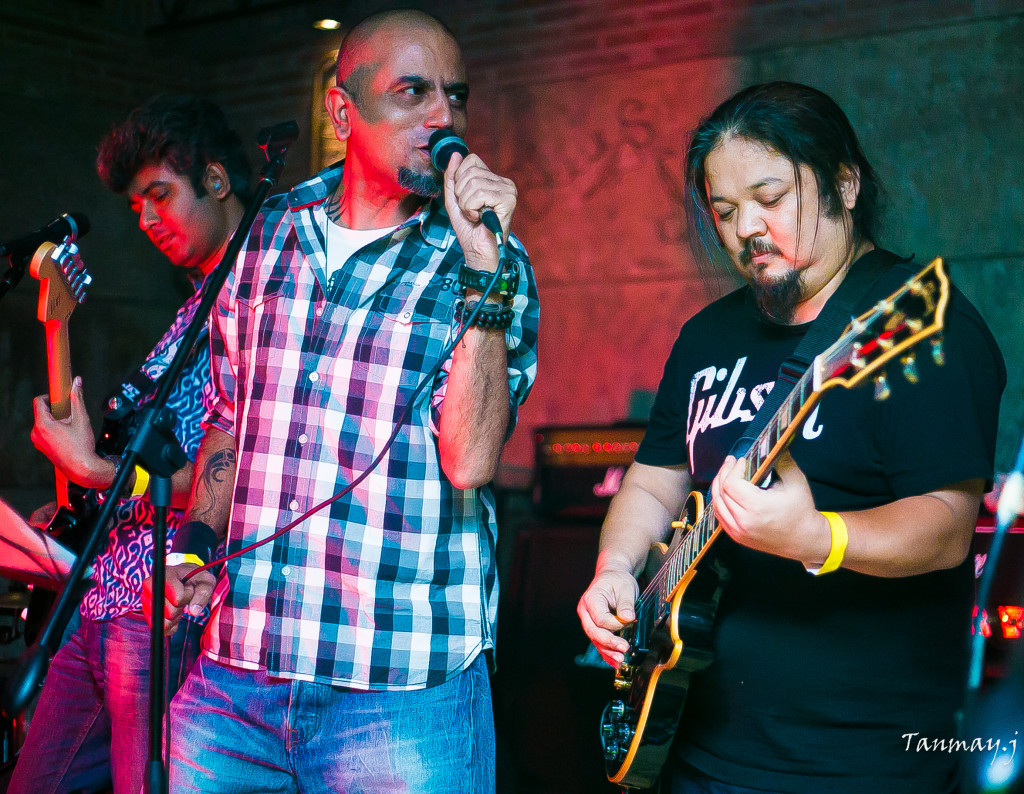 Turqoise Cottage, the bastion of Rock music in the Capital, is one place that has embodied the dingy garage, the dark and amp basement and any other characteristic a venue can be obliged with. From the main venue in Adhchini that went through its fair share of ups and downs to the somewhat forgotten Vasant Vihar address, TC now has now moved to another new location. 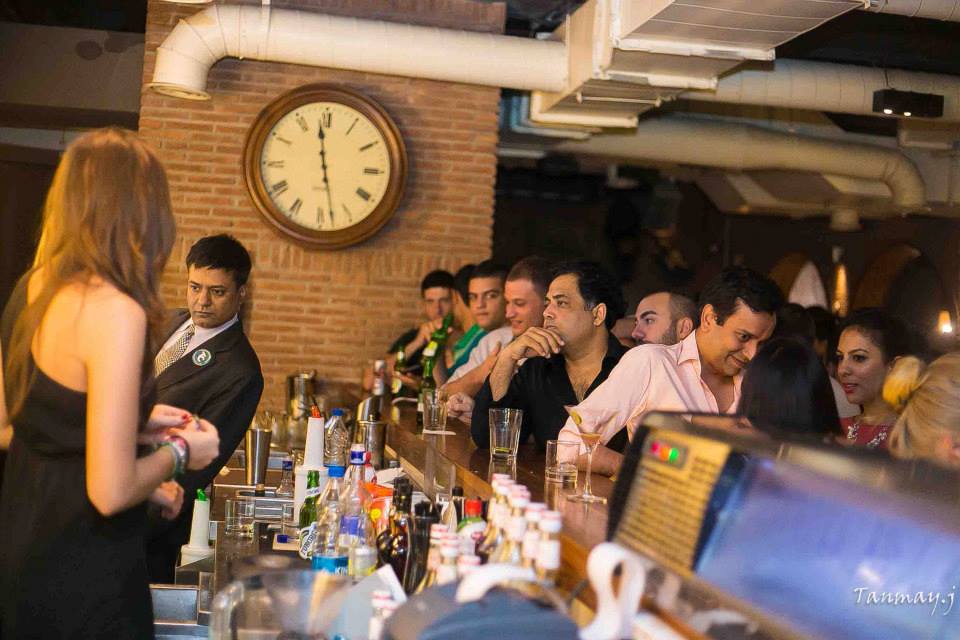 August 22nd saw the brand open doors to another new venue in the city, this time one in a locality that is the hallmark of everything upscale. Sakets DLF Place Mall added TC as a new resident and while the venue isnt actually inside the main building of the mall, it lies on the outskirts, somewhat away from the manic window shoppers and incessant chatterboxes. Pulling up to the venue feels posh. There is a typical dais for an attendant who would open doors when an expensive car rolls through. The dais also plays host to the esteemed guest list for the opening night, one which was incredibly exclusive, not just because of the open bar night, but also because Parikrama was going to be the band to play live at the venue. 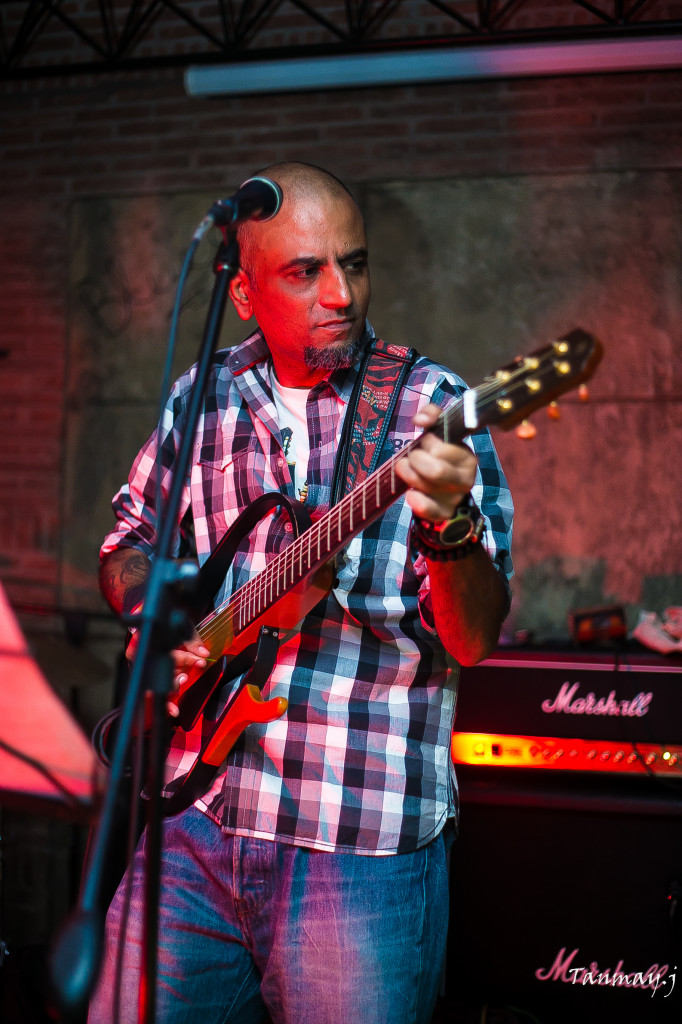 An invite-only event generally sees the whos-who of the socialite crowd trickle in, but the venue, which has a heritage of being the rockers haven, turned into an upscale lounge for the kitsch and the posh. Moving past the men in clean cut suits and the ladies in elegant dresses, right by the stage was a scene familiar to anyone who loves Rock, or Parikrama, or TC; the typical music lover. Turquoise Cottage has given way to most of its wooden interiors in favour of more concrete, as a symbolism to the strong roots TC now has, and saw well over 400 people attend the opening night. Some of the well-known names from the Music and Entertainment industries who came to relive the TC Nostalgia were Nikhil Chinapa and Hermit Sethi of Submerge, designers Nitin Bal Chauhan, Raul Chandra (Festival Director The Holi Cow festival) and Nida Mahmood, IP Singh and Randeep Singh of MenWhoPause, Nikhil Alva of Miditech, Escape Festival Director Lalrinawma Tochhawang amongst others. 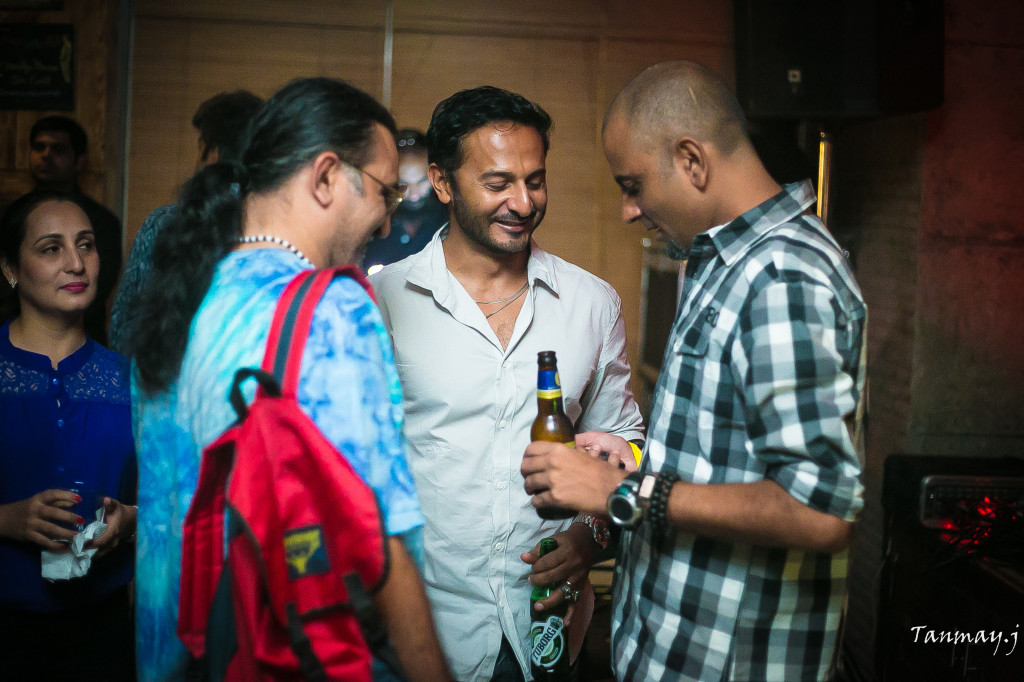 However, once Parikrama took the stage, all names, social statures and elegance went out the sole window of the venue as everyone joined in to not just sway and groove, but also head bang and engage in the joy and frolic brought forth by being part of a moshpit. Nitin Maliks incredible vocals and quip kept the crowd enthralled, although it was Imran Khans (not the actor and you should bloody well know this by now!) cameos often resulted in screams so loud that they set a new aspirational standard for Nitin himself. 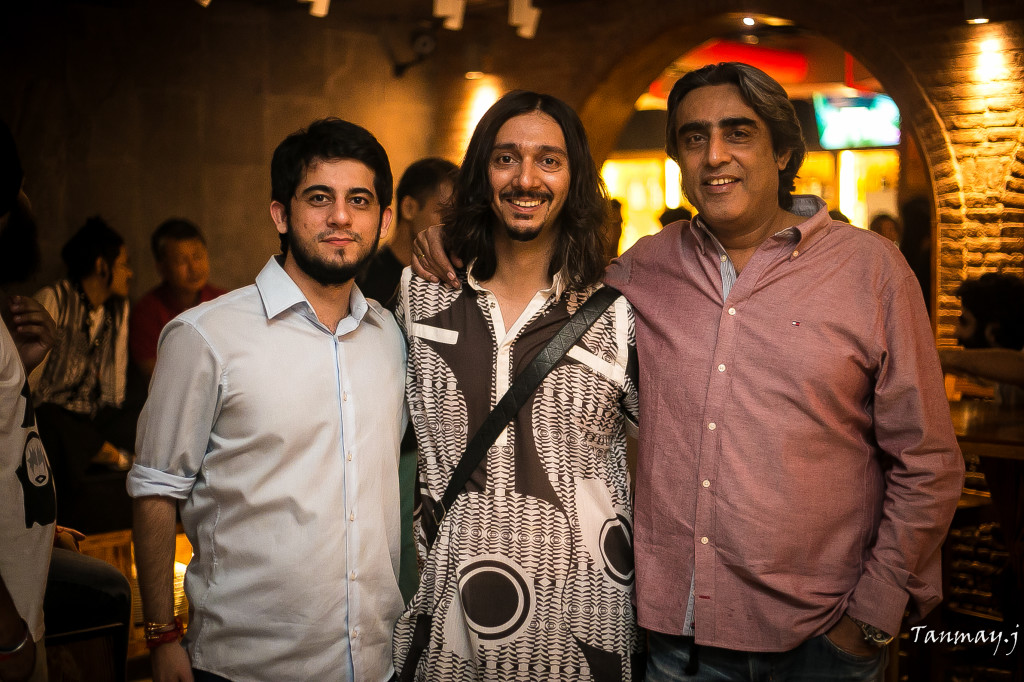 While the venues sound system still needs a little more burning in, and the concrete walls give it a nice cellar like feel (in line with their dingy basement stereotype), Turquoise Cottages new venue continues to carry forward the essence of what it means to be a rock and rollers venue.