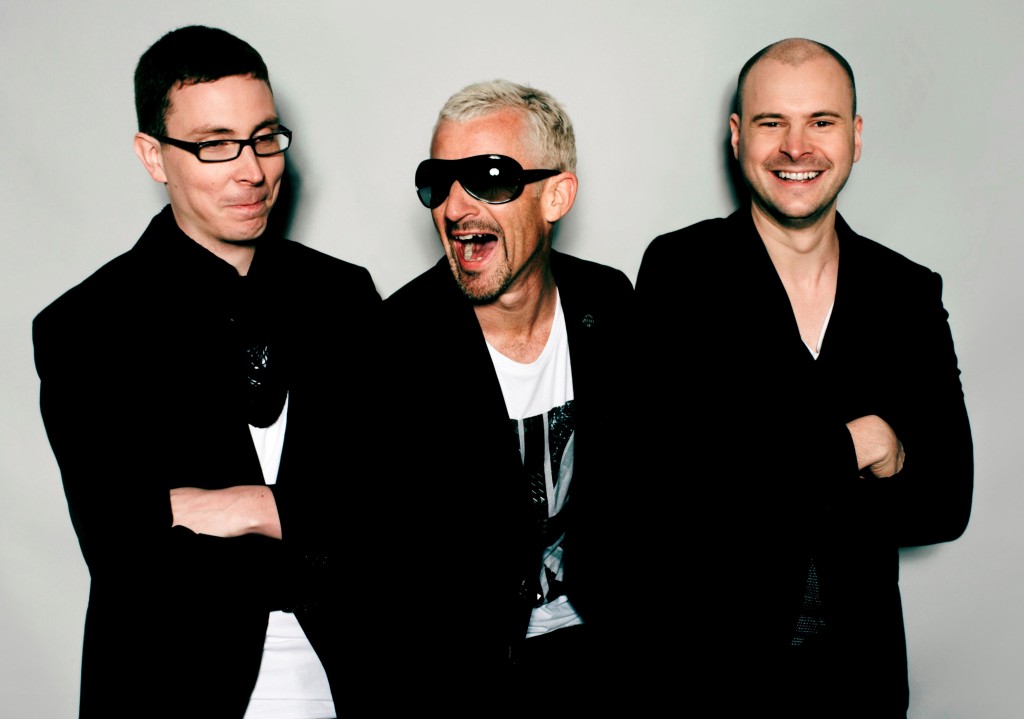 Theres  some remarkable news for electronic music enthusiasts across India. UK superstars Above & Beyond, along with Indias largest electronic dance music promoter, Submerge, will be staging a landmark trio of events: Group Therapy India scheduled for November 22 in Bangalore, November 23 in New Delhi and November 24 in Mumbai.

On the occasion, Nikhil Chinapa, Director, Submerge, states, We created history last year in the city of Bengaluru and aim to deliver the same success this year.  Im incredibly proud to be bringing Above & Beyond to India for the first ever Group therapy India multi-city show. The magic of Above & Beyond is that theyre able to create authentic, emotional experiences that genuinely touch people on a personal level. Their music is so beautiful and profoundly affecting that it can move people to tears of joy. Above & Beyond have a long-standing connection with the country.

Speaking from across the globe, Above & Beyond elaborate,  India has always held a very special place in our hearts, which is why we chose Bangalore as the host city for the very first episode of Group Therapy Radio last year. That show remains one of our fondest gig memories and is something we’ll never forget. One of our only regrets about last year’s visit was that it was only in one city, so this time we’ll be expanding the tour to Delhi and Mumbai in addition to Bangalore. We’re really excited to come back and see how the dance music scene in India has grown over the past year.”

Above & Beyonds accomplishments are far reaching in the dance music world. The trio have scooped numerous awards including Radio 1’s Essential Mix Of The Year twice (the only act to have ever won two times), and Best Group at the International Dance Music Awards, ahead of the likes of Daft Punk and Justice. Above & Beyond’s weekly Group Therapy radio show stands at the forefront of dance music and is responsible for breaking many of the scene’s biggest records. The show is syndicated on over 237 FM radio stations worldwide with the total listenership now estimated at 30 million.

Group Therapy India is expected to be three of the biggest nights in Indian music history. Thousands are expected to travel to India to attend, many more are expected to tune in via the radio and the Internet, and the idea is to carry the sights and sounds of India to the world. Make sure to book your ticket on www.bookmyshow.com