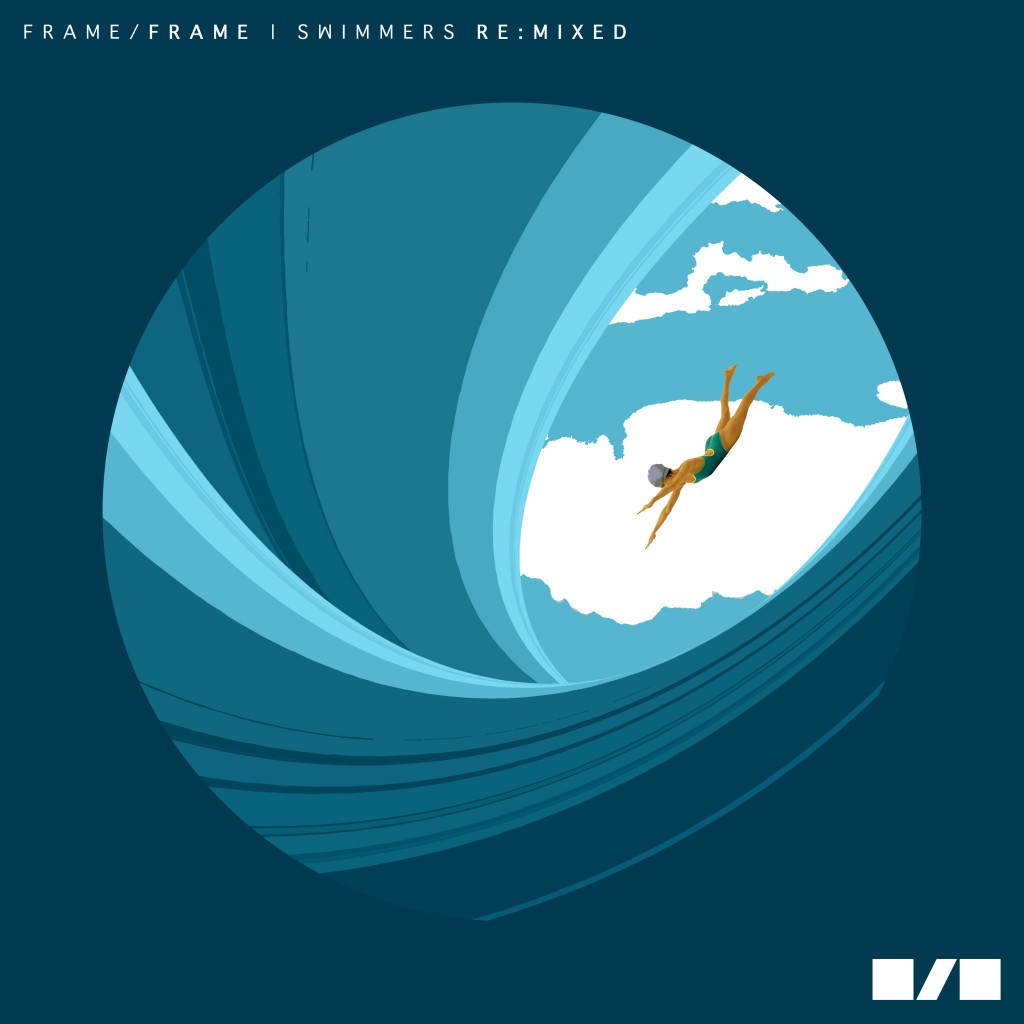 Almost 6 months after releasing one of the most exciting independent EPs in September 2013, Delhi based musician, producer and composer, Nikhil Kaul a.k.a Frame/Frame has now announced a monstrous remix EP, featuring reworks from some of the best producers within Indias burgeoning independent electronic scene.

Titled Swimmers Re:Mixed, it is claimed to be a project that truly encompasses years of electronic influences from around the country, be it the surprise vocals on Nikhils Swimmers re-take or the strange yet fascinating take on electronic pop from Curtain Blue.

“This EP features remixes from some of my favourite artists in India right now – Sandunes, Sulk Station, Audio Pervert, Sickflip, Paralights and Curtain Blue. I believe these are some of the edgiest electronic acts in the country as of this moment, some youll be familiar with and some you should be watching out for. Also, just to make it all a bit sweeter, I’ve also included an alternate edit of the title track ‘Swimmers’ featuring Garima Aneja’s beautiful voice,” says Frame/Frame. The EP is due for release on 7th April 2014 and will be available for free download via Bandcamp and SoundCloud.

Over the month, Frame/Frame will be embarking on a nationwide tour beginning 11th April in New Delhi, Bangalore and Pune – exclusively supported by artists featured on the EP. 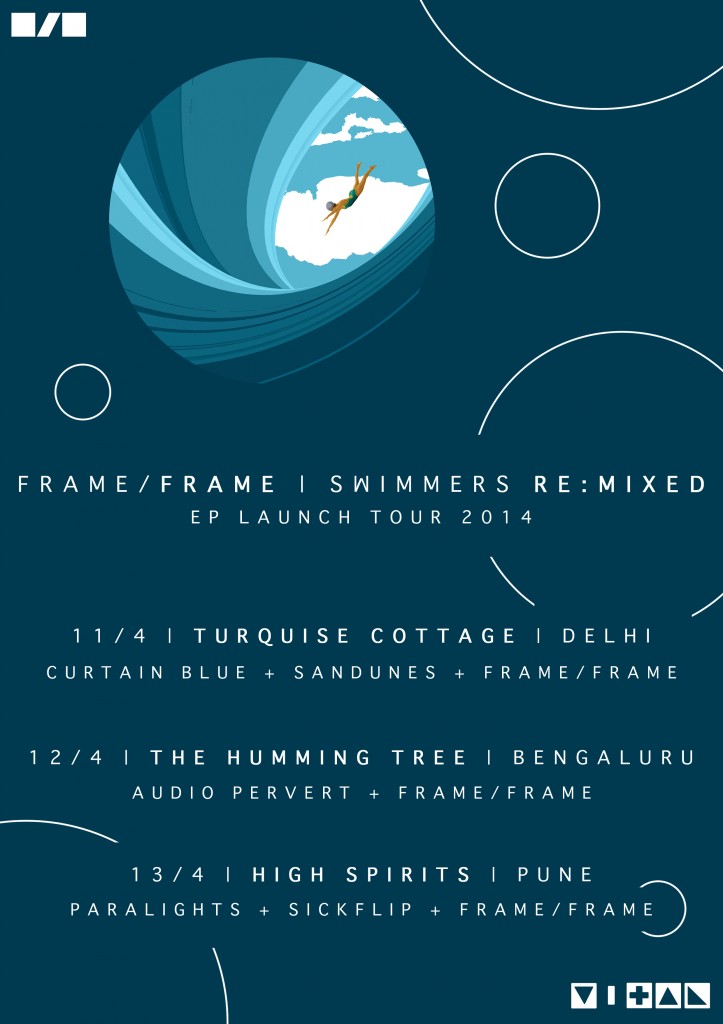