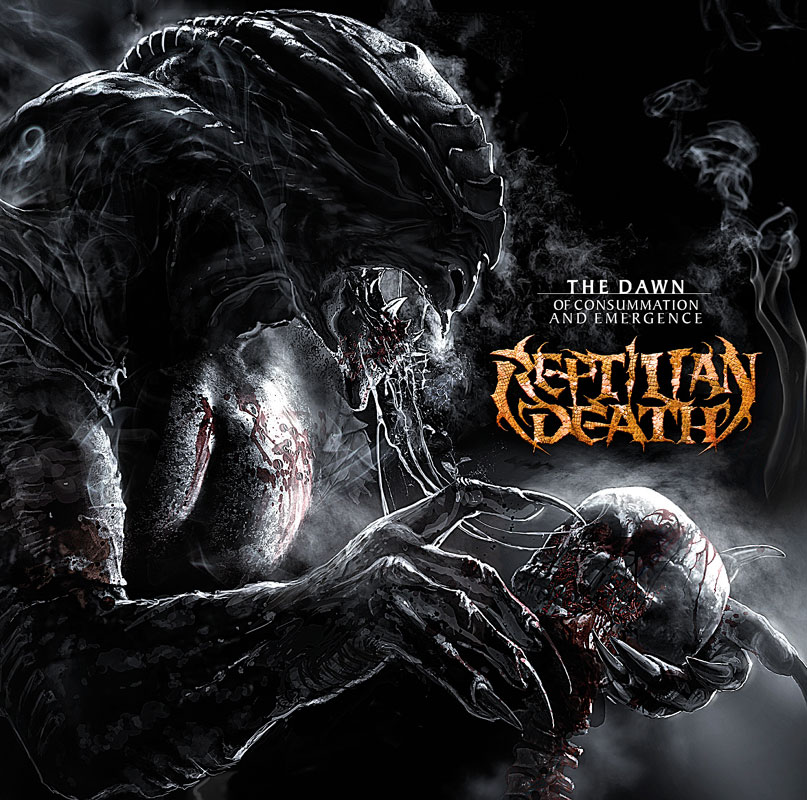 Mumbai-based death metal band Reptilian Death have released a new play-through video for their song ‘Soaked With The Imperfections Of Pureile Blood’. The song is taken from the band’s sophomore album The Dawn Of Consummation And Emergence which was released worldwide on Old School Metal Records in 2013.