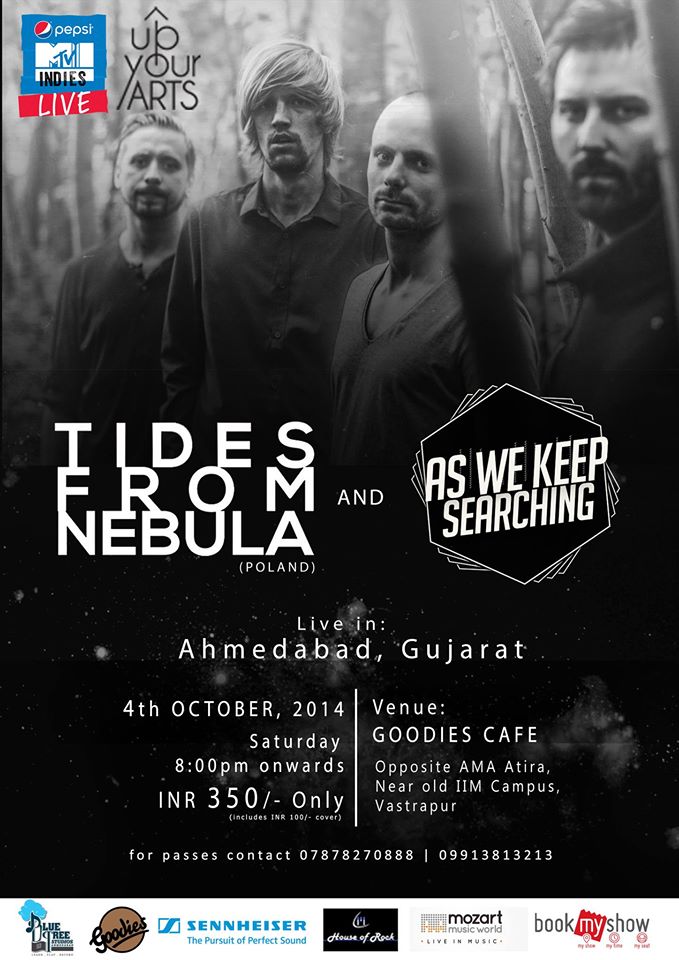 Polish intrumental rock band Tides from Nebula are set to perform in Manali, Himachal Pradesh, at the third edition of Shiva Squad Festival on September 27th, followed by shows in Pune, New Delhi and Bangalore in October.