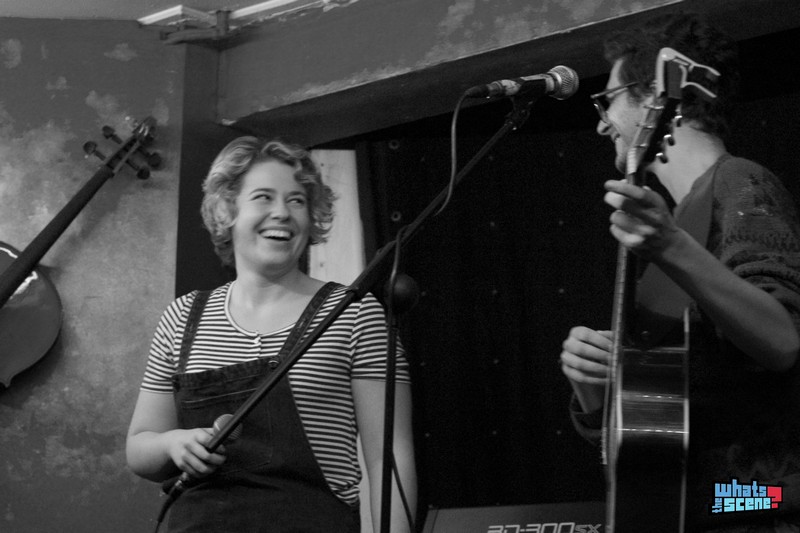 After 5 years of operating across 9 cities in India, we are elated to announce that we have set up our first international team in the UK! Weve got some really talented and enthusiastic folks at the University of Oxford spearheading this, and they are sure to get us more than acquainted with the local live music in the UK. This is a big step for WTS, we look forward to bringing together music lovers from both countries to their respective independent music scenes and are thrilled to be headed in this direction!

Our good folks at Oxford celebrated their launch with quite the bash at The Mad Hatter Oxford with music by Mallika Sood, Camilla Dunhill, Holly Redford Jones, Zander Sharp, and heres incriminating evidence of the same! Heres looking forward to the new chapter in WTS!