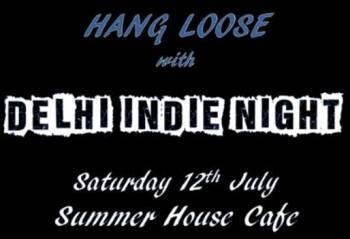 Hang Loose returns one week, and Delhi Indie Night along with it the next. Its almost too much to take. But take it we will  like children taking a dose of tasty cough medicine, sending us into a frenzy of dancing and cavorting.

Summer House Café proved itself a spectacular host last week, and on Saturday well be blowing the roof off the place once more  playing the best indie tunes produced since the fall of the Roman Empire. Well have: 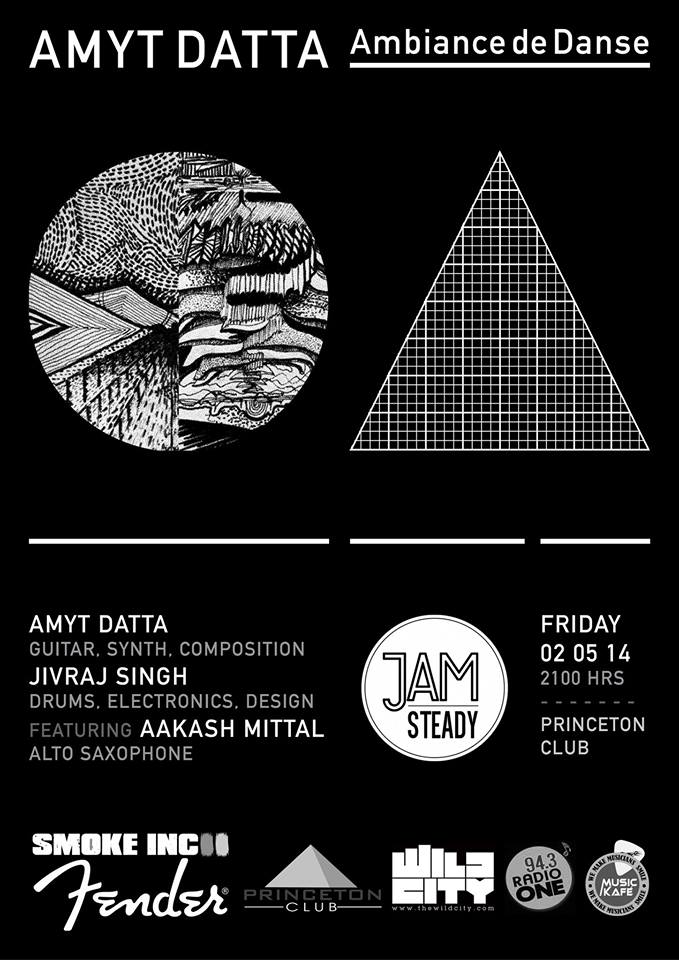 JAMSTEADY brings you guitar maestro Amyt Datta performing songs from his critically acclaimed debut album Ambiance de Danse, and newer material from a soon-to-be recorded second album. He will joined by his partner-in-crime Jivraj Singh and Aakash Mittal. You can watch this on the 2nd of May @ The Reverb Lounge, Princeton Club