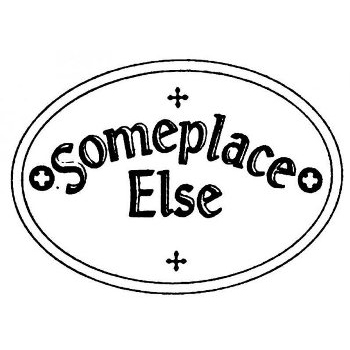 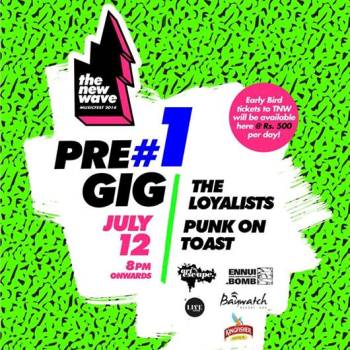 Early bird tickets to The New Wave Musicfest will be available here at Rs.500 per day.

Be a part of the new wave! See you there! 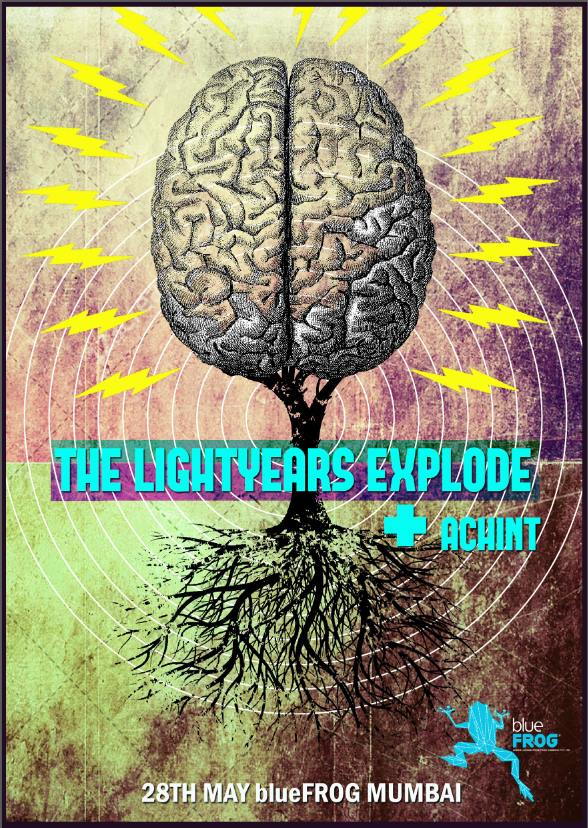 The Lightyears Explode play Blue Frog for the first time since releasing their album there last year. Achint (Ex-Rosemary) plays his first gig as a solo artist with a new line-up
All this happens on Wednesday, the 28th of May at 9 PM – entry is free