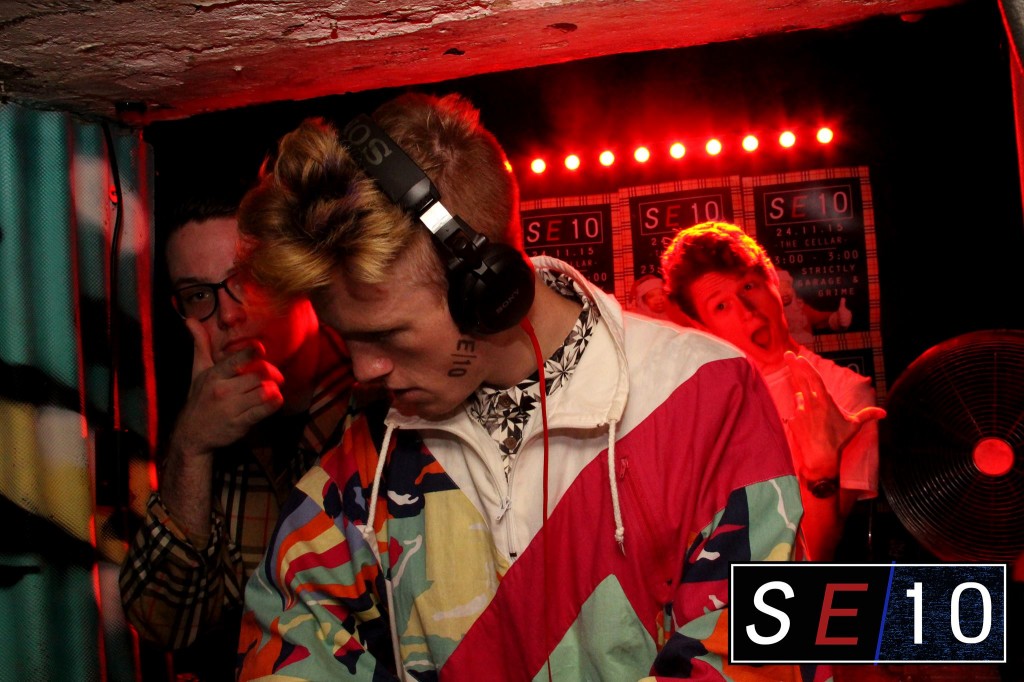 Despite it being November, the streets of Oxford were buzzing with festive anticipation as the crowds flocked to The Cellar on Tuesday night. It was the night of Oxmas Eve, and Oxfords favourite underground venue was hosting a night entitled Once in Royal (Craig) Davids City, courtesy of SE10. The night delivered exactly what the event name promised; namely, a hearty blend of garage, grime, and Christmas cheer.

Classic garage and grime tunes were played: Movin Too Fast by Artful Dodger, Dj Pied Pipers Do You Really Like It, and of course, a handful of Craig Davids garage staples. But the set was littered with Christmas surprises; the highlight of the night being a remix of All I Want For Christmas Is You that mutated into a festive grime track, setting the packed dance floor alight with Christmas-fuelled enthusiasm.

This was The Cellar at its finest, and the venue which some feel is too edgy for its own good was packed to the brim. The crowd seemed surprisingly lively for this point in the term. With the contingent bathed in blue and red neon light, the biggest tunes sparked a reaction that can only be attributed to a mixture of Christmas excitement and sheer 7th week fatigue.

The Cellar is by far the most interesting club in Oxford, all too often overlooked due to the Atik-Bridge hegemony that governs the nightlife of so many students; it is seemingly unique in Oxford for refusing to sacrifice its musical integrity on the altar of Taylor Swift. Thats not to say its needlessly idiosyncratic. Events such as SE10 strike a perfect balance, catering to a plurality of musical tastes, while never being afraid to drop in a niche track every so often. Cosy, gritty and musically diverse, The Cellar is a club that Oxford is lucky to have and should be made more of more often.