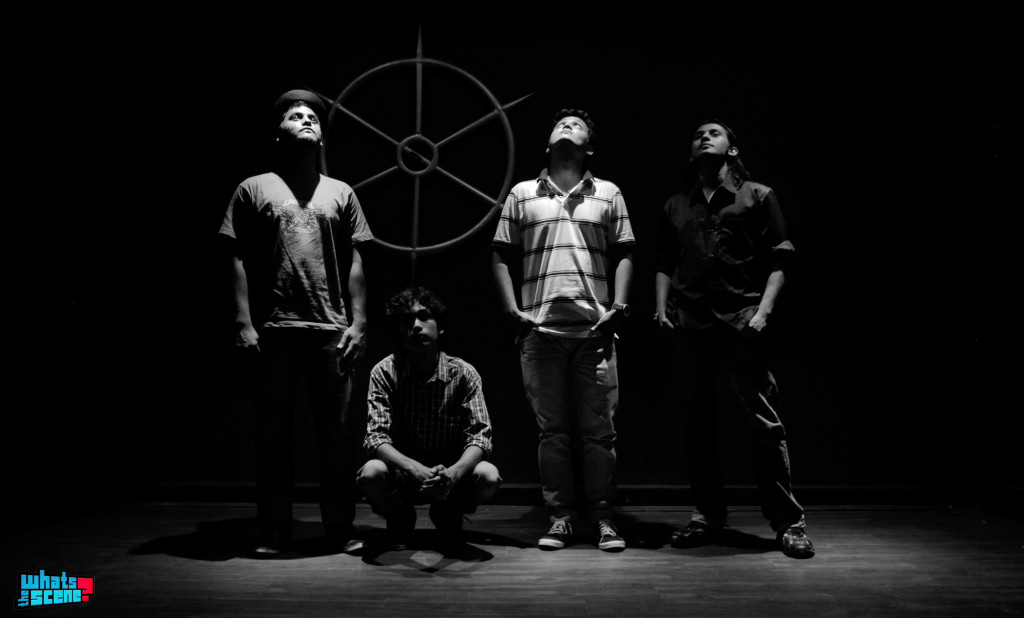 Formed in 2011, Jeepers Creepers flaunt an indie/postpunk sound. Their fanbase has been building steadily and strongly ever since they “arrived” on the scene,having qualified as finalists at Mood Indigo (in 2011). The roll is on, and how! We met Rishi and Andy from the band and here’s what they had to say about their music and their story so far…

WTS: As a band, how has it been this far?

Rishi: When we started out as a band together we did not know what to expect, except that we wanted to give people something new and interesting to listen to.We have had a hell of a time together, playing our music, and being loved for it so far. It has been great among the four of us, and we have a lot planned out for this year which would include our official video release and our forthcoming EP.

WTS: The stuff online sounds good. Are you planning another set?

Andy: Thank you… appreciate it coming from you. Yes, happy and excited to release our next EP soon. We have a set of 12 new songs, out of which we would try and put four songs up on the forth coming EP.

Andy: We always believe in making music that is well thought out. We have already played these new songs at a number of gigs, where a lot of them were seeing us for the first time, and they seemed to really enjoy the sound. If you have heard our last EP, then this one should sound a bit more evolved in terms of elements that range from pop to dance punk.

Rishi: We tried different approaches while composing and we tend to play around with the tones too. We are all in our element so hopefully, we think this will be a great listening experience. 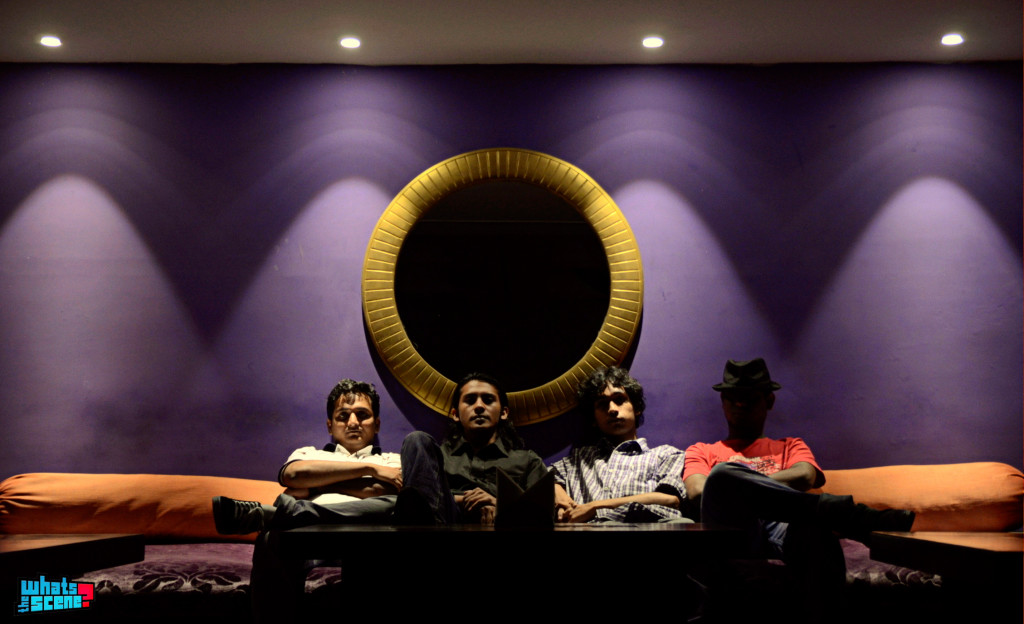 WTS: Where are you recording? Any change in the sound/line up?

Rishi : At Dream Digital with Ananda from The Supersonics. Ananda has been a great help and (has been) helping us with production and engineering. Its a great experience to have him onboard. There isnt any change in our line-up. Compared to our last EP, this one will have a lot more elements of dance punk, pop punk and post punk. There arent going to be any acoustic guitars and songs about high school heart breaks. Its all thrill.

Andy: Lyrically, the themes range from an artist’s rebellion against the society and its lack of idyllic sentiments, which makes our song called the Man in the Centre, to a song called Cheese Monger which is an address to a person who is desperate for attention and acts real cocky to make himself worth interest – so basically, observation and introspection of urban psychology that most could relate to.The songs are a fun, humorous and relative aspect of looking at life.

WTS: When will you release it? Where is the next gig?

Rishi: We plan to release it in another two months.However, we can only fix on a release date when the mastering is complete. We will be putting it up on our Facebook page.

WTS: Are you all for labels or an independent release?

WTS: As musicians based in Kolkata, where do you think the scene is at presently?

Andy: Its getting better by the day. As musicians in this Bolly-infested country, a land that thrives on vague notions of happy endings and censored reality, the only way we get to make any money is by playing gigs. Producing a good album or EP doesnt come for free. There is a great dearth of venues here and most musicians in the Kolkata scene go unpaid or very poorly paid. So the musician community is sticking up to support the scene. Neel Adhikary has been hosting a series of Open Mics to help talented young musicians find initial footing. Nishit Arora of SmokeInc has made a significant contribution to the music scene here when he adamantly refused to let cover bands play and supported only original music at his Friday Night Jamsteady.

Rishi: What musicians here really need are more venues to play at, and more people taking interest to support the new wave of original music financially,like event companies or record labels. We are hopeful that with time, musicians here will feel more at home. But what matters most is that past all odds we still have people who love music,and we wouldn’t cease to play,pay or no pay,to give you a good time and rock you to your bones.