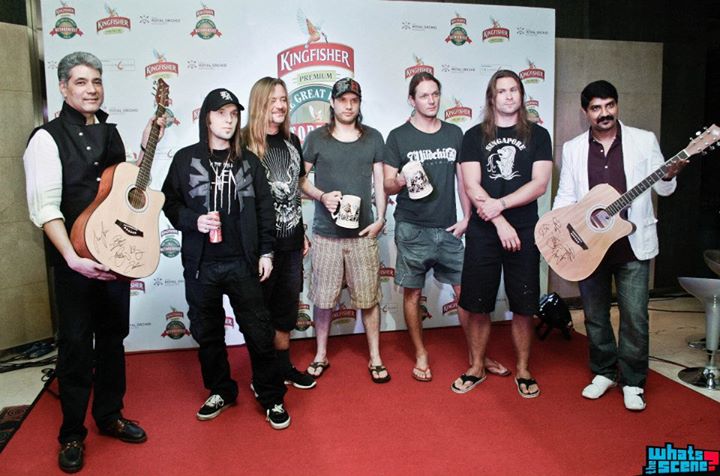 Finnish melodic death metal giants, Children of Bodom recently played their first show in India. Having released their latest album, Relentless Reckless Forever in 2011, they were the headlining act at The Great Indian October Fest held in Jayamahal Palace, Bangalore. WTS had the chance to meet and chat with them before their show at a press conference held at The Royal Orchid Hotel, a few hours before their show. 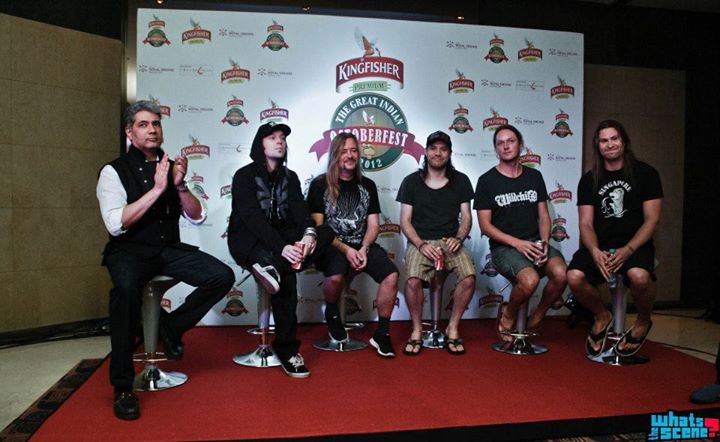 WTS: How does it feel to be playing in India for the first time?

Henkka: Its a nice feeling. This is our first time in Bangalore and its been a pleasant experience so far. We hope to take out some time and travel to places but lets see how far that works out!

WTS: How has your relationship with Spinefarm records been? 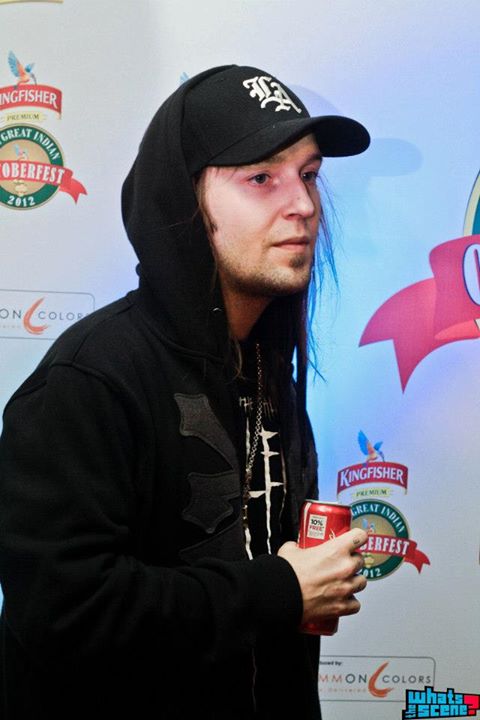 WTS: Do you think your fans worldwide have received Relentless Reckless Forever well?

Alexi: Yeah I think they have! The fact that the album has done well says that our fans have liked it. We have sold over a 100,000 copies of that album worldwide and its nice to see our music do well globally.

WTS: After almost 20 years in the music business, would you say its more about the journey than the destination?

Henkka: (Laughs) Well there isnt really a destination; its all about the journey. We love making music and we will continue to do that. Everything that takes place while we do that is what makes the journey a lot more interesting. 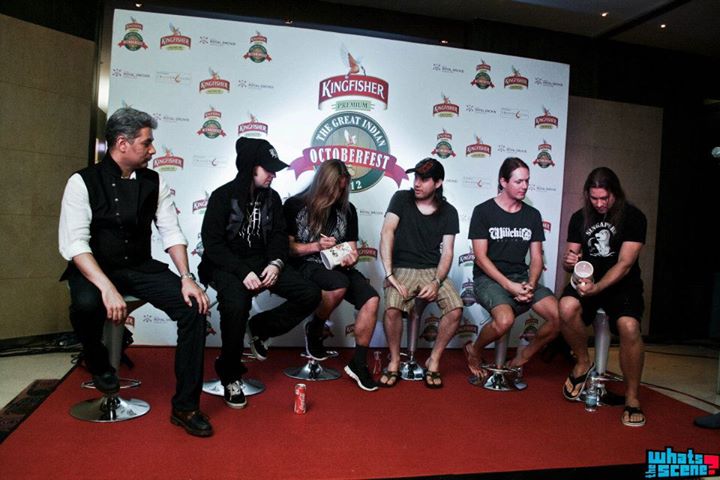 WTS: What do you like to do when youre not performing with Children of Bodom?

Henkka: Back home? Well at the moment were writing new songs. Once we have something, well probably practice in the studio. When were not practicing or playing, we like to meet friends, go to the bar down the road, get a drink or just play some sport. We live a normal life back home.

WTS: Have you managed to listen to any metal act from India?

Alexi: To be honest, I dont know too many metal bands in India. I dont know where to start looking either but give me some CDs and Ill make sure I will.