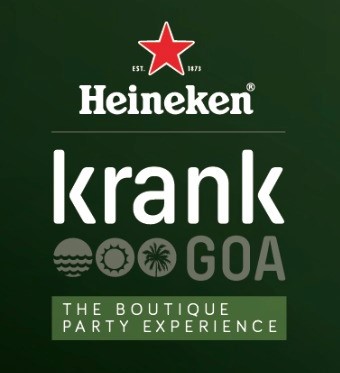 The 6th edition of the
Krank Boutique Party Experience

Ranging from the deeper shades of House at sunset to Tech, Progressive & Beyond — at the most beautiful outdoor beach club setting you can imagine. 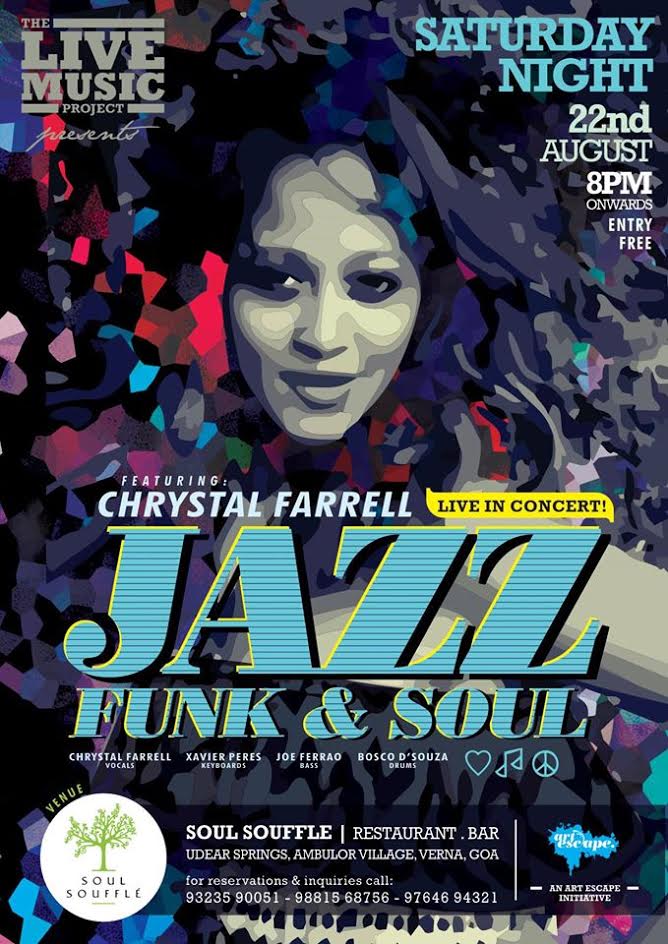 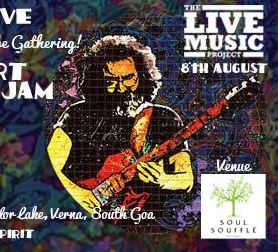 Jerry Garcia was well known by many for his distinctive guitar playing and was ranked 13th in Rolling Stone’s “100 Greatest Guitarists of All Time” cover story.Spanning over thirty years, thousands of shows, countless memories, and infinite jamsJerry was a beacon for generations.

The Grateful Dead are often credited as the forefathers of the jam band scene upon which the vibe of Jam Cruise is based. During their three-decade span,
the Grateful Dead played 2,314 shows.

A Great lineup of musicians pay tribute to the king of counterculture. 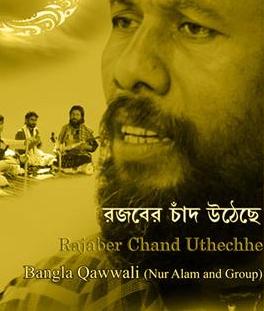 Qawwali, which is thought to be the preserve of the northern bit of the subcontinent, once belonged to Bengal too and still exists in pockets. We see two types of Bangla Qawwali even now, one at Nadia Murshidabad border and another at a few handful of dargahs at Kolkata and adjoining areas. Research shows that Bangla Qawwali shares tunes and the clapping tradition with its northern cousin but is discernibly different too. The Fakirs of Gorbhanga, Jalangi are the bearers of this tradition in Nadia Murshidabad, possibly created by Gaus-ul-Azam in Maiz Bhandari (Bangladesh). Bangla Qawwali uses instruments like Harmonium, Banjo, Dhol (percussion) along with tabla.

The fakirs in Nadia re-learnt the Qawwali style about a decade back and now performing on regular basis. The socio economic condition of these rural artists has improved remarkably, monthly income have increased in manifolds, the quality of life has improved, children are going to schools, artists are living in pucca houses with electricity connection and sanitation. There are about 100 Bangla Qawwali artists in West Bengal.

Nur Alam is one of the leaders of Bangla Qawwali.

+ surprise guest artists for the night! 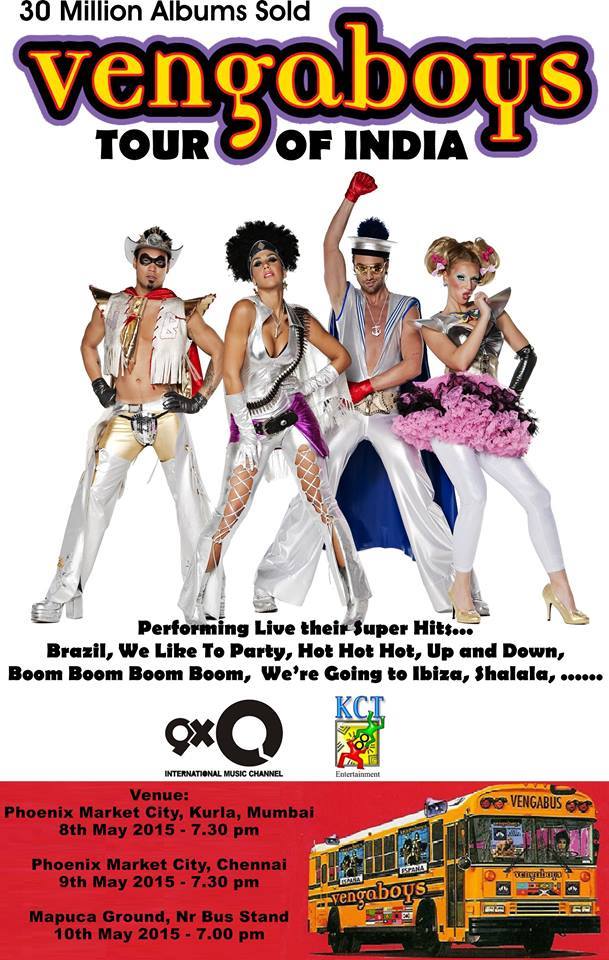 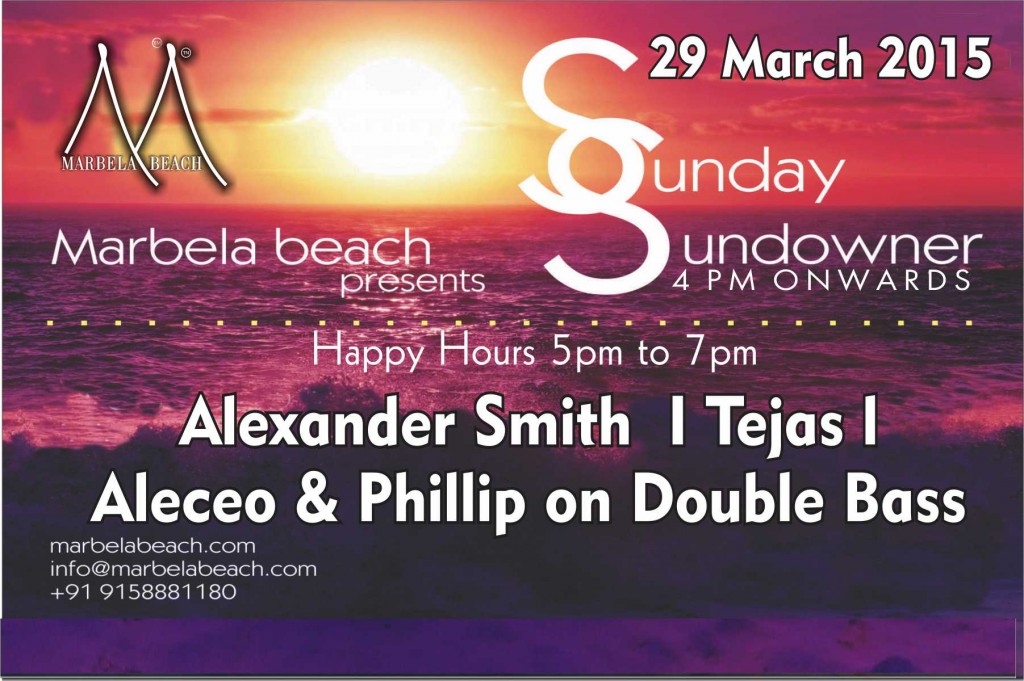 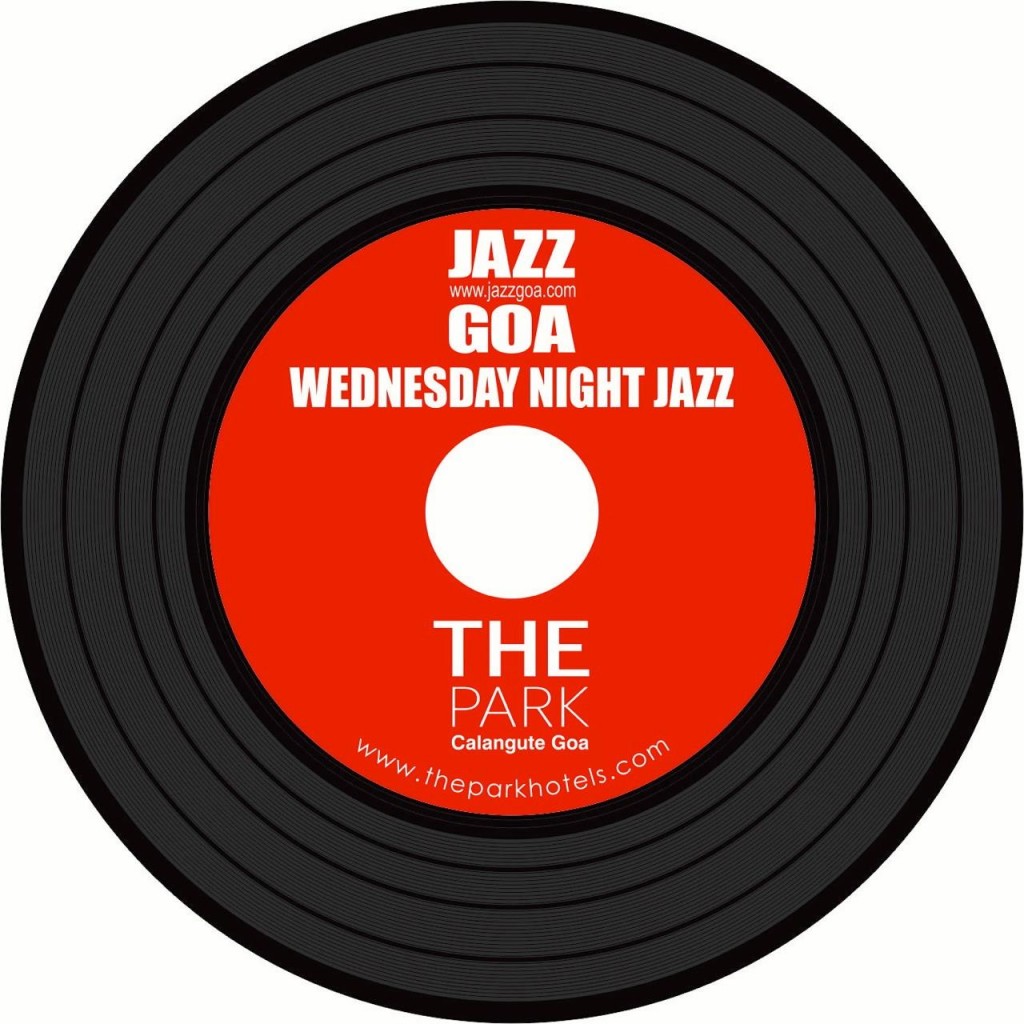 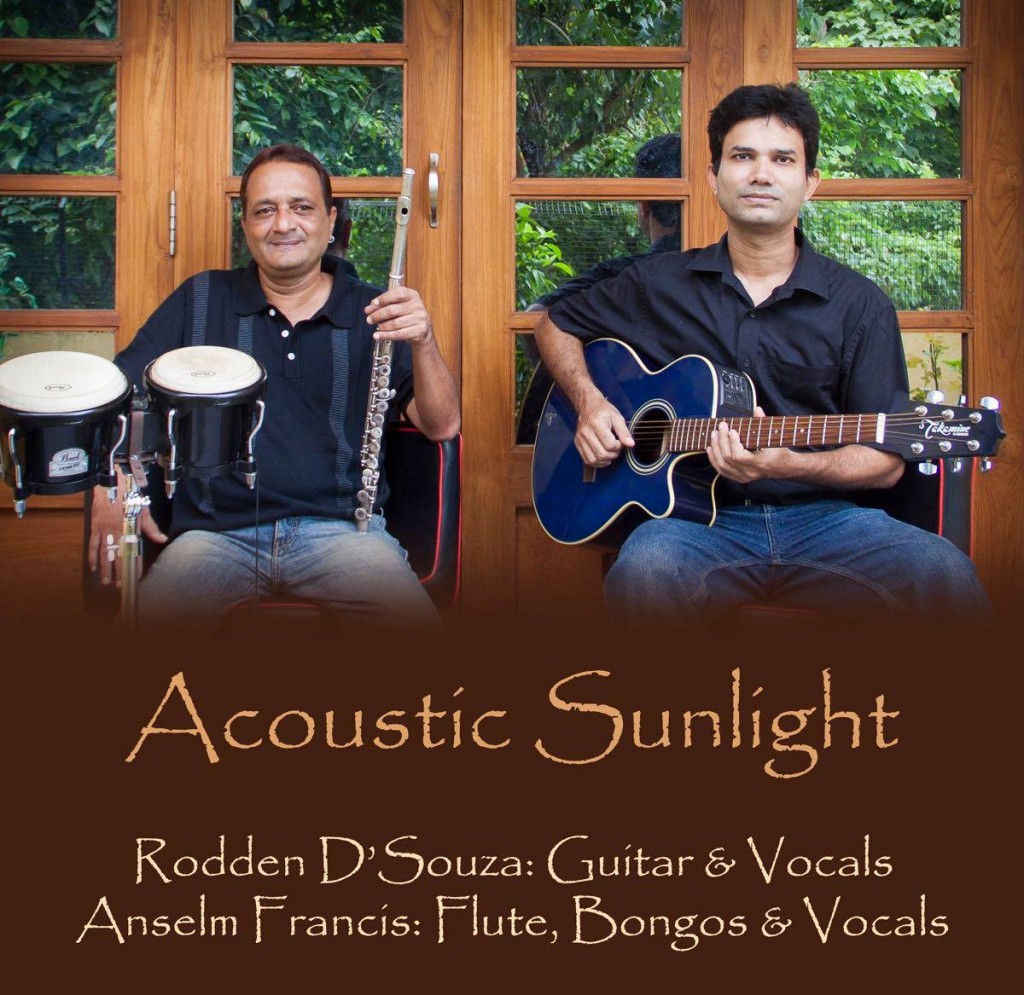 WTS News
Acoustic Sunlight play another set at TAMARIN with their chilled out retro numbers featuring the flute & bongos – not to be missed!
Comment