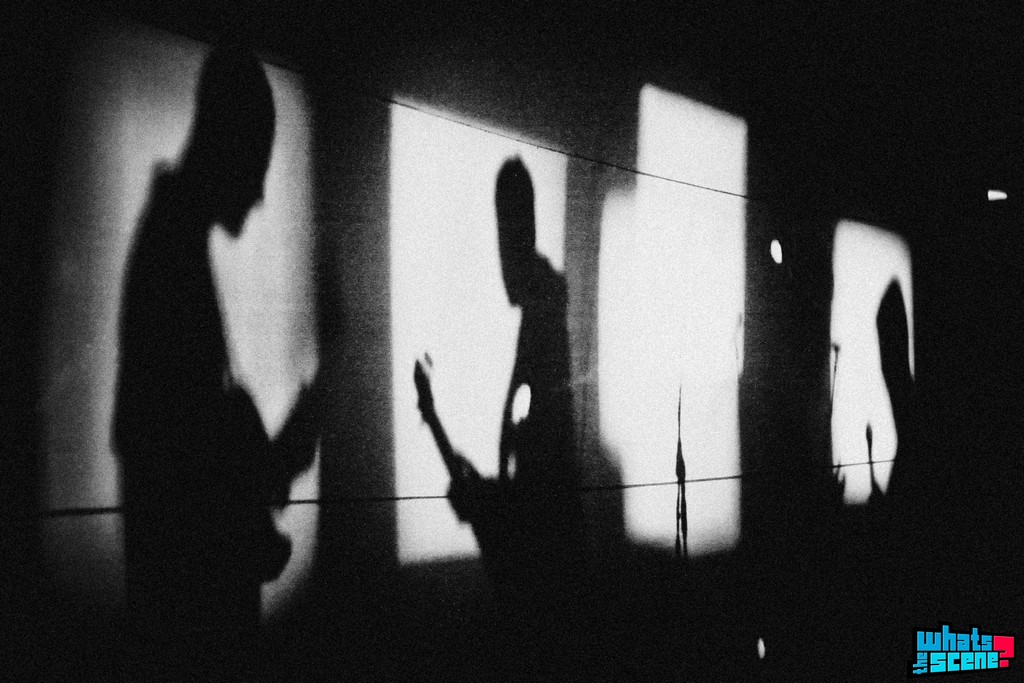 One of the most delightful conundrums of music is that while it had almost solely been hailed as an enchanter of the ear, its proliferation into the phenomenon that it has become has been dependant largely on the visual dimension. To put it bluntly, music has been parading as a non-optic art even though half its appeal lies in visualization. Not merely stage presence, but even music videos and the artists presentation in terms of fashion and symbology shapes the listeners perception of and response to the music.

In all truth, can you imagine your favorite group never touring? Can you imagine never having the opportunity to gauge their skills without the sound processors and the benefits of jaw-dropping equipment? You really cant. Even if the chances of you actually getting to watch Radiohead or Draconian or Steve Wilson is slim, you still go to YouTube and check their live performances because, in this age of auto-tuning and musical contraptions whose names I cant even spell, the live show is our last resort to judge the quality of what the artists purports to stand upon.

But the appeal of the live gig does not merely end with a perfect rendition of your favorite song. The very vision of musicians physically handling instruments and singing, the movement in time, or even out of time with the rhythm adds a sense of validity to the music. Think about it. Aerosmiths performance of Dream On at the concert for Tania Vasileva is completely different from anything else theyve done, and mainly because Steven Tyler makes this voodoo-ballet arm motion which is frankly, mesmerizing, even with his obviously tired voice. Think Steven Wilson gesturing furiously while singing What Happens Now in Tillburg [remember when he twirls his fingers? A perfect cross between Moriarty and Bellatrix Lestrange!] Everything, from the color of lighting to the motions of the artist become a part of the listeners receptive sensation. Karsh Kales collaboration with The Midival Punditz in the Paleo Fest 09 in Geneva brings to mind the effect visual arrangement has upon what the music feels like. There is none to deny that the play of light and shade on stage and beyond it has manipulated countless listeners into the state of mind that the music desires. 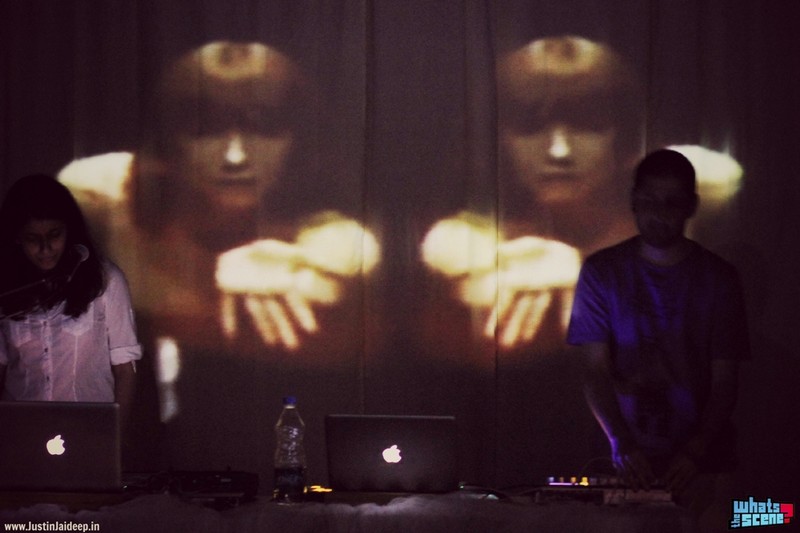 The personal nuances of the musicians physical expression, in accompaniment with the music incorporates a sense of completeness. Yannis enormous performances set at the great monuments of the world make a direct statement upon the grandiosity and the power his music never fails to achieve. The music that, on an album is more of a simple auditory expression, when heard live, infuses into the listener a certain bodily consciousness.

Nowhere is musics visual significance more evident than in the rock and metal community. Both genres have a fanbase that chooses to define itself by visual means, be it clothing, accessories or personal style. In essence, the black clothing and the long hair and the tattoos do not merely proclaim the fans loyalty, but also collect the individual into a sense of artistic community. It might sound trivial, but eons of similar cultural functioning would state otherwise.

Interestingly, the visual facet of music finds an expression in something called visual music. A term coined by art critic Roger Fry to describe the work of Russian abstract painter Wassily Kandinsky, it refers to use of musical structures in visual art or methods that translate music into visual presentation. This form is frequently found in the works of experimental musicians like Porcupine Tree or Japanese noise artist Merzbow or Indian guitar virtuoso Amyt Dutta. Try Duttas video of Ironic Bironic and youll see what I mean. Or check out any of Porcupine Trees live shows, which are incomplete without a background kaleidoscope of Lasse Hoiles photography. Album art, infact, contributes enormously to conveying a message or establishing an ethic. Why else would Cat Stevens or Cannibal Corpse take such pains to devise album art that have gone on to become the stuff of legend? Lets not forget The Bicycle Days creating album covers that seems right of a Beatles style LSD trip? The visual part is not just an accompaniment but serves to enhance the influence of the music. 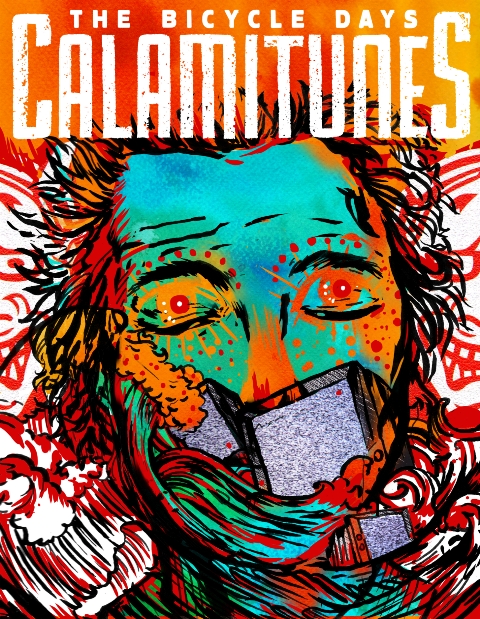 Of course, such influence is noticeable only in the case of artists that make conscious use of imagery in tandem with their melody. Most often, the visual paradigm is confined to music videos. Barring those that choose to merely random images without making an actual point , the video offers a great amplification of the musical intent. The video can contribute, to an astounding extent in understanding the musicians conclusions. Case in point : Tools Parabol/Parabola video, Wilsons Harmony Corine or Unkles Rabbit in your Headlights. The irrefutable truth of humanitys preference for that which can be seen makes visual artistry an undermined but inalienable part of music in its entirety.

The existence of a neurological condition called synesthesia that enables human beings to actually visualize music in colors and visual shapes is reflected in the artistry of most experimental musicians.

Sure, many of them resort to obscurantism, but youre bound to come across unforgettable tales written in a combination of image and sound. Bring to mind the soundtrack of Ben Hur or The Dark Knight Trilogy or even Eraserhead. The musics excellence first struck us because of its skill in accentuating and manipulating our sentiments in accordance to the films events. Moreover, some of the most harrowing and engaging music in the world, namely psychedelia, attempts to replicate a state of mind dominated by intoxicant-induced images. Syd Barrett or John Lennon certainly devoted a large part of their imagination to the construction of music that sought to enhance your high, and popular opinion would have you convinced that the high is almost entirely a profusion of uncanny images.

Music is the most embracing of all art forms. Never meant to be isolated, music makes inroads into every consciousness and does so by appealing to every one of the listeners senses, among which the visual is the most accessible. Human perception, unless otherwise hindered is primarily active through the eyes. Music, in its complete aspect harnesses and harmonises the visual to the auditory in creating a sentimental and psychological response.

Where’s all the new music going?