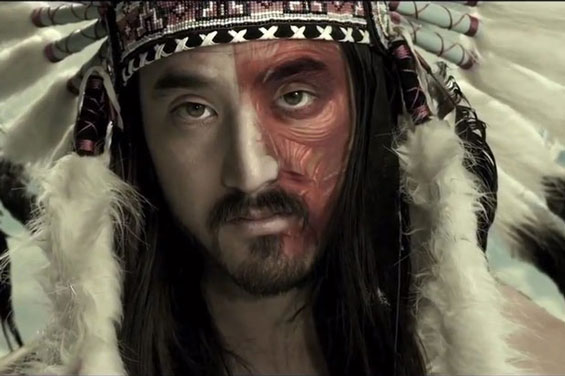 DNA Networks, the pioneers in mega live entertainment in India are back with the Second Edition of their well-received Electronic Music Property SOUND AWAKE. The festival will be held in Bangalore, Karnataka on December 1, and will see many spectacular live performances, including the likes of American Electro House DJ/ Producer Steve Aoki – one of the major headliners at the festival.

SOUND AWAKE, brings forth a single platform for performances by top national and international artistes and seeks to redefine EDM, and change the perception of Electronic Dance Music in India.

The influence of this genre of music on the audience has been tremendous over the last decade. DNA aspires to contribute to it and widen the reach of this thriving genre in India. The festival will feature 4 stages and is being held in collaboration with dance record label giants Ministry of Sound and HedKandi. In tandem with the worlds top dance record labels, DNA with SOUND AWAKE is set to bring the best of the worlds EDM to India.