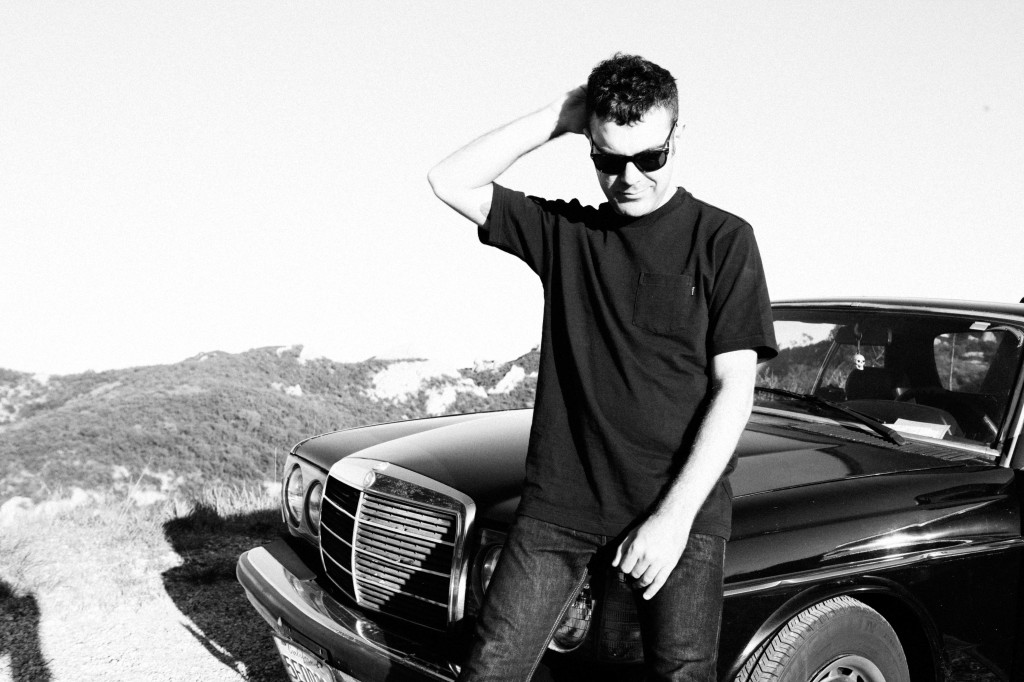 DNA Networks are back with the Second Edition of their well-received Electronic Music Property Sound Awake. The festival will be held in Bangalore, Karnataka on December 1, and will see many spectacular live performances, including the likes of American Electro House DJ/ Producer Steve Aoki – one of the major headliners at the festival. DNA Networks recently also announced Italian Electro-House & Dance-Punk Producer Congo Rock- best known for his hit single Babylon as one of the other international headliners.

Sound Awake, brings forth a single platform for performances by top national and international artistes and seeks to redefine EDM, and change the perception of Electronic Dance Music in India. The influence of this genre of music on the audience has been tremendous over the last decade and DNA aspires to contribute to it and widen the reach of this thriving genre in India. The festival will feature 4 stages and is being held in collaboration with dance record label giants Ministry of Sound and HedKandi. The festival will be held at Supernova Arena & Convention Centre, Bangalore – the newest addition to other live entertainment areas in Bangalore.The festival will feature 4 Live Stages namely DNA Live featuring the top headlining artists, The Ministry of Sound which will feature the Top Resident DJs from their clubs around the world, Hedkandi that will feature artists that epitomize the sound from their international dance floors and The Indi Stage which will showcase artists from the fast growing DJ community in India.