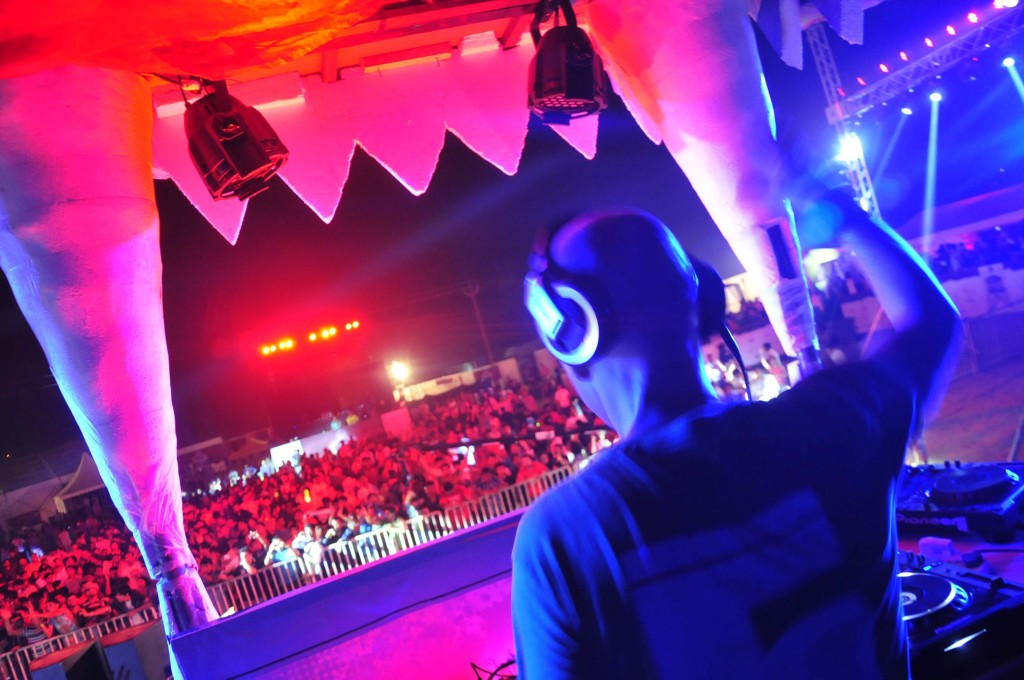 Bullseye Entertainment & Brandwidth Events have announced the 3rd edition of Oktoberfest Goa which will be held at the Nazri Grounds – Baga, Goa on October 25th, 26th and 27th, . Since its inception in 2011, Oktoberfest Goa has witnessed 2 years of adrenaline pumping Electronic Dance Music with patrons attending the festival from across the globe in huge numbers. This year they up the ante with bigger parties throughout the country and an even bigger festival that culminates in the party capital of the county- Goa.

Along with a 3 day festival, pre-parties and a host of after parties will take place in Delhi, Mumbai, Pune, Bangalore, Hyderabad and Goa. Talking about escalating the magnitude of Oktoberfest Goa this year, Munna Ruknuddin, Festival Director, Oktoberfest Goa, (Director, Bullseye Entertainment), says, Oktoberfest Goa will see a great line-up of Indian as well as International artists. This year the plan is to take the musical experience to a whole new level. Electronic Dance Music has become big in India and Goa is the place to enjoy it first-hand.