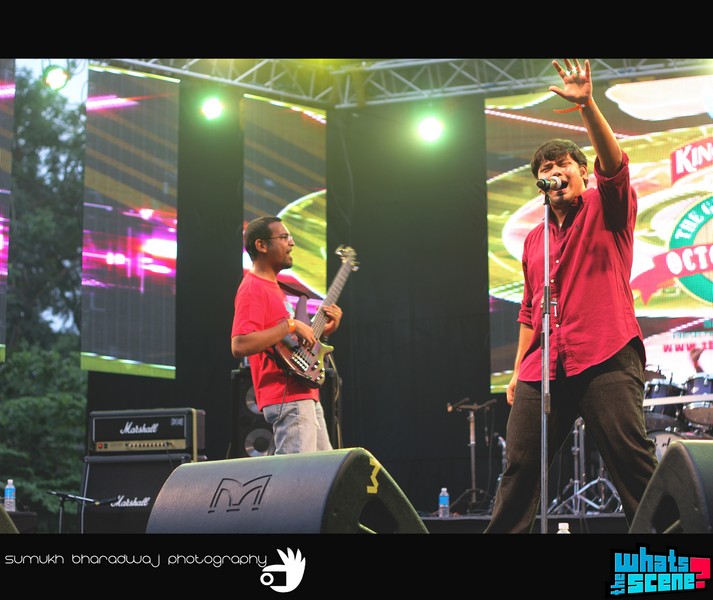 Chennai-based alt-rock band Grey Shack have released their latest track titled ‘Country Song‘ which is the first of six releases that are collectively called The Soundgarden Sessions. According to the band, this track marks an evolution in their sound when compared to their first album Step Outside. The band describes their new sound as “more organic, and true to the rawness of rock n roll.”