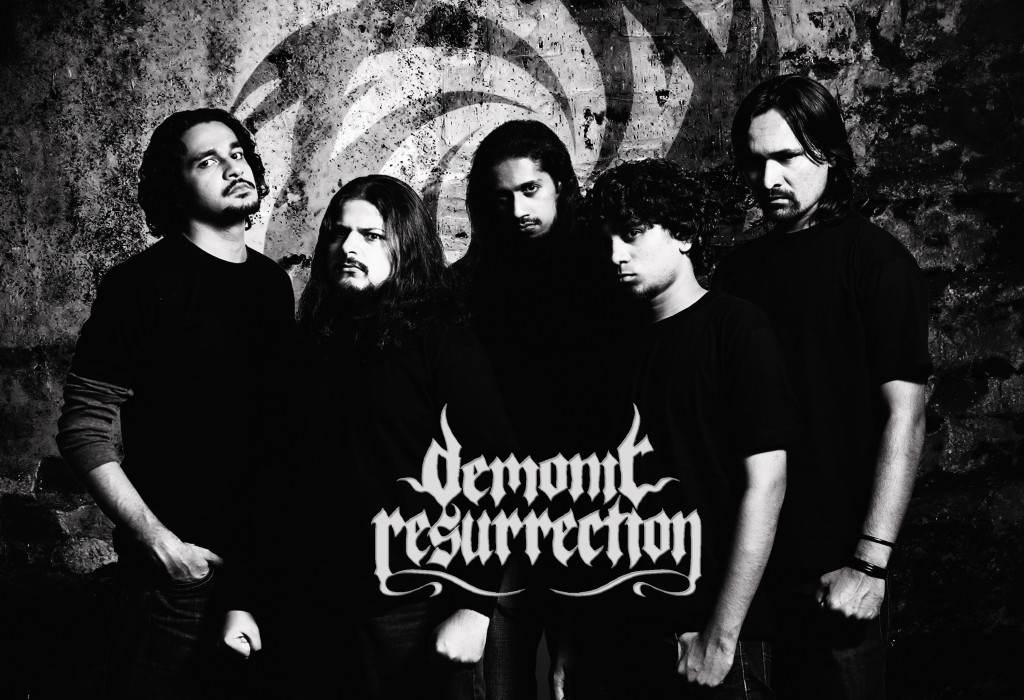 Mumbai-based Demonic Resurrection have announced the release of their fourth full-length album titled ‘The Demon King‘. The album is due for release worldwide on Candlelight Records and on Universal Music in India.

“We have always played around with unnamed forces of darkness in the past.

With this release, we felt the need for an evil overlord to take the reigns and bring in the apocalypse. A savage and unstoppable force such as this had to be a definitive and commanding figure, which is why we came up with The Demon King.” said Mephisto (Keyboards) explaining the album title.

Demonstealer further commented “This album has been four years in the making and we’re more than excited to release it. We’re also extremely happy to renew our deal with Candlelight Records who will put out the album worldwide and also our new relationship with Universal Music who will release the album in India.”

The band’s last album ‘The Return To Darkness’ was released in 2010 on Candlelight Records worldwide and Demonstealer Records in India.