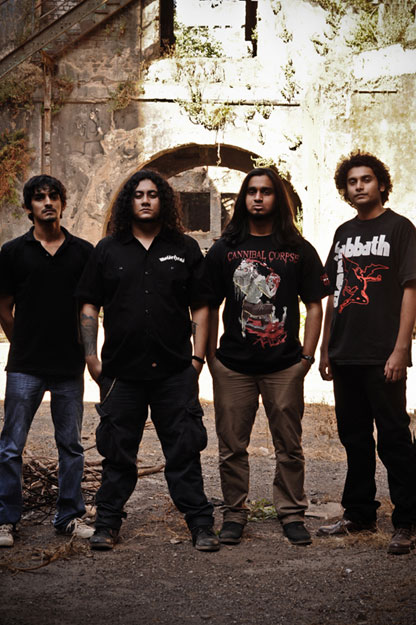 Progressive metal band Midhaven from Mumbai signed to Universal Music, who recently announced their debut album Spellbound have released a lyric video for the first single ‘Seeking The Divine‘. Frontman Karan Kaul says “Seeking the Divine is a melodic piece with sludge metal elements. Its story talks about finding a loved one’s soul somewhere in the afterlife.”

The album is slated to release next week on all major digital platforms and will be available in the physical format in April. The album can be pre-ordered from here.