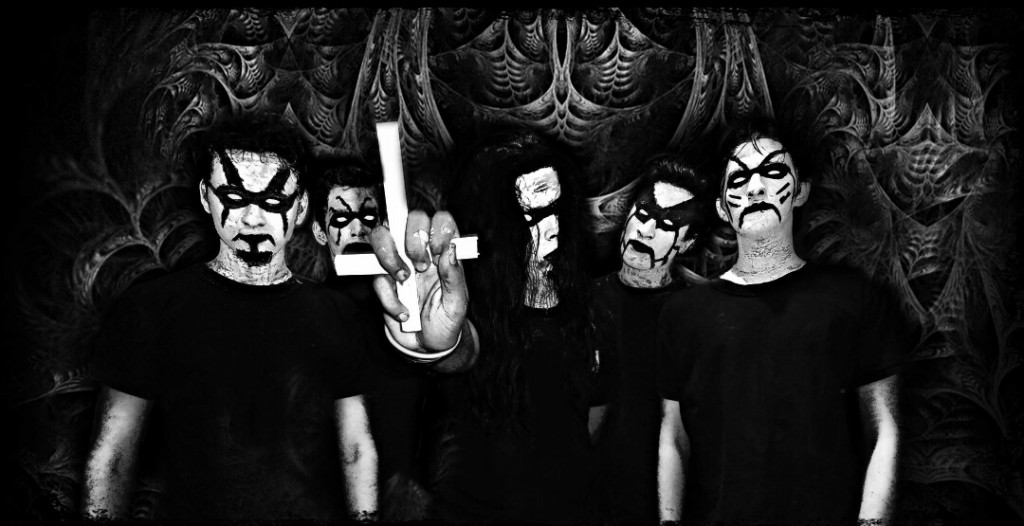 Indian Symphonic Black Metal Band, Diabolus Arcanium are all set to release their full length album ‘Spellbound- The Path of Ascension.’ The band released a demo album digitally worldwide via ‘Haught Records’ (USA) earlier this year and now the album has been re-recorded with a real orchestra, producing a massive sound the band was looking for. The re-recorded version has eleven tracks and the release can be expected by late October/ November.

The band is currently producing their coming up cover album, ‘Kings of Black Metal’ and their next full length (due 2015). They are set to headline a few shows in India this year and play a few overseas shows as well, in 2015.