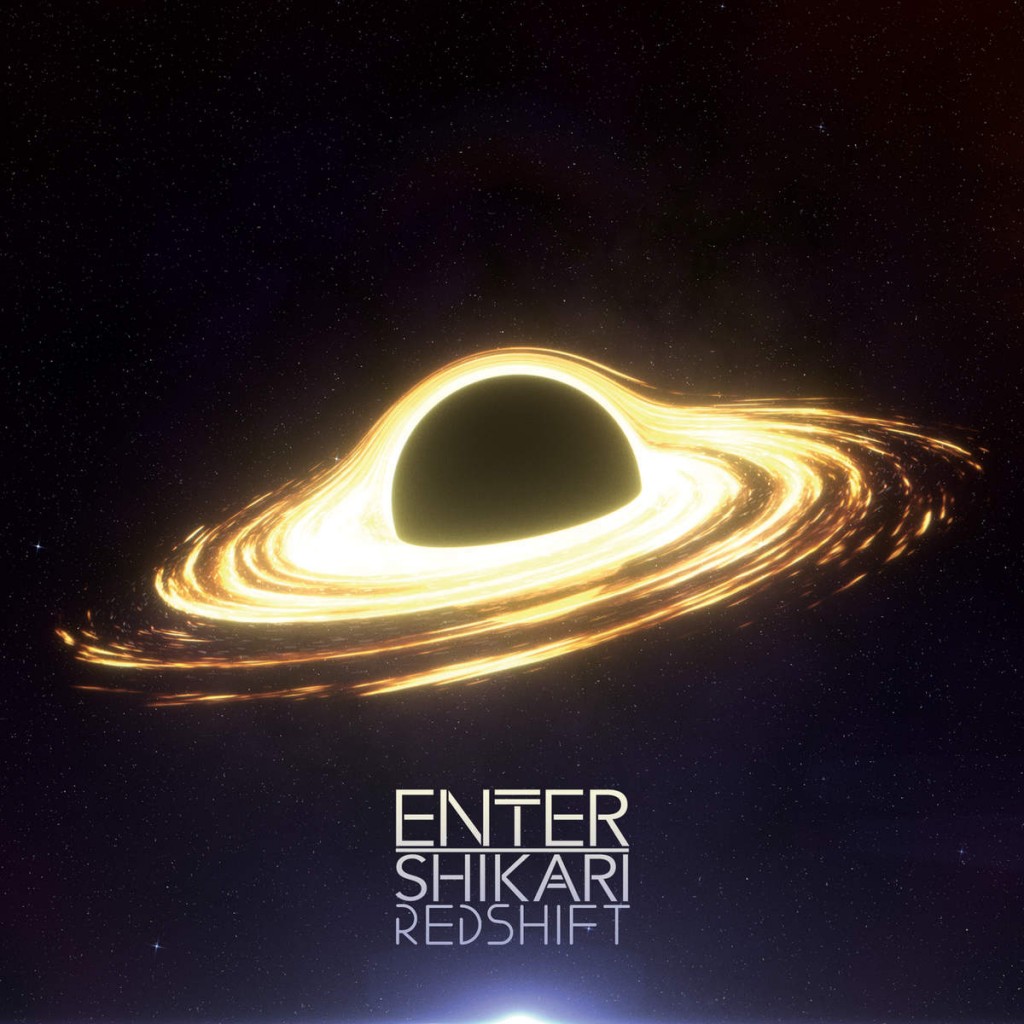 When I started writing for Whats The Scene I was told quite emphatically that I was to cover underground and independent music. No pop music, and so definitely no arena shows. Or so I thought. So it came as a surprise that I got to do exactly that, covering a fiercely independent band headlining the UKs biggest indoor all-standing venue: Alexandra Palace. Yup, the Shikari boys have surprised us all with both their pop appeal and enduring longevity. But before we caught the headliners we caught a few of the support acts on what must be one of the strongest bills of the year. First up were the newly-reformed King Blues, and what a nostalgia trip this was for me personally. The voice of my later teenage years, The King Blues introduced me to both punk rock and ska music. To hear bangers like The Streets Are Ours’ and Save The World, Get The Girl live nearly 5 years later was not only surreal but also strangely moving. One part cheesy love song to every part virulent political anthem, The King Blues were as tight live as Id hoped and the crowd was well and truly bouncing. Despite the reported infighting the band were suffering this early into the reunion, this was still a great start to the night for me.

Up next were Philadelphias The Wonder Years, purveyors of realist pop-punk. TWY provide the adult take on pop-punk we might expect from a generation reared on the stuff, and whilst the performance was mired by muddied vocals and less-than-clear guitars the crowd carried the day. With the set leaning heavily on new offering ‘No Closer To Heaven’, the songs explored themes of suicide and self-reliance in a manner devoid of crass clichés to deliver a set as moving as it was bombastic. Finishing on crowd-favourite Came Out Swinging, the Philly lads did themselves proud on what must be their biggest UK show to date. Please please please come back for some headline shows though; that was their first time back here in the UK since the release of the new album and it really has been too long.

Counting down to show-time with their traditional continuity announcer, the headliners certainly knew how to build the suspense. As the lights when down, the chanted start of Solidarity from the crowd was spontaneous. As Enter Shikari entered the stage under cover of darkness the veiled backdrop was revealed, amongst a battery of light emplacements and speaker stacks. Launching straight into the previously mentioned Solidarity, I was taken aback at the energy down the front. The pit openings were frequent and bodies piled in shortly after, as the energy was maintained through second song and old-skool banger, Sorry Youre Not A Winner. Having moved myself a little further back at this point, I started to enjoy it a little more as we plunged headlong into a set spanning the length and breadth of Shikaris career. No song was left untouched, with remixes, intros and mashups rife. Every possible genre was explored and the pit was a glorious mess of moshers, skankers, two-steppers and pillheads. The more humourous side to Shikari was set to good work on an infectious rendition of ode-to-poor-customer-service ‘Slipshod’. This was followed by a stunning DnB remix of Theres A Price On Your Head courtesy of Hospitalized Records Danny Byrd, which gave frontman Rou Reynolds to reach a piano located at the centre of the crowd. Here we were treated to a rousing rendition of Dear Future Historians and a low-key piano reworking of the usually titanic Juggernauts.

Redoubling the tempo post-piano interlude, the colossal low-ended Arguing With Thermometers had the crowd descend into a giant skanking mess, giving way halfway to the bombastic Ghandi Mate, Ghandi. Delaying the drop for a fists-in-the-air rendition of Robbie Willams Angels, the St Albans boys prove once more that they dont rely entirely on giant drops and political lyrics to get the crowd moving. Ending the set with old-timer Mothership, Shikari certainly left the crowd hungry for more, and me in dire need for a water; the intensity of the show was off the scale. Returning to new song Redshift (which sounds much better live than the crappy recorded version), the boys finished the job with a mashup of Anaesthetist/The Appeal and The Mindsweep Part II. A fitting set ending combo. From their humble beginnings with Take To The Skies, Shikari have shown their progression from a gimmicky trance-sampling hardcore band to a band not only worth of taking to the biggest stages in the country, but also as one of the most creative heavy bands out there. Their remixes are by now almost seamless, and their tireless reworking of old work to make it novel and interesting is an example to other bands of their 12-year vintage. Tonight was not without fault: people smoking in enclosed venues are arses, throwing cups of piss is a dick move and the cavernous Ally Pally soaks up sound, but Shikari hardly put a foot wrong for their 2 hour set. Even if that keyboard Rou plays on stage is as useful as a chocolate teapot.