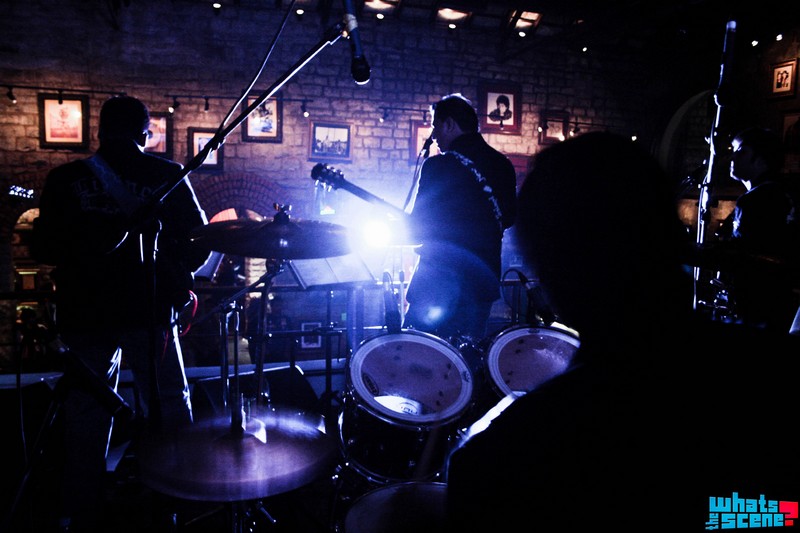 It was a Thursday evening and Four Strokes was all set to play a tribute to The Beatles, the fathers of rock music, at Hard Rock Café , Bangalore. The place was filled with avid Beatles fans and funny as it may seem, we had raised our expectations nearly to the sky but what unfolded was quite unsatisfactory.

When I walked into the venue, the band was halfway into ‘From Me to You.’ The vocals were the first thing that caught my attention. It wasn’t pleasing and almost overpowered the instruments. It was disappointing to see how the vocalist didn’t make even the slightest effort at subtlety considering The Beatles didn’t really endorse a punch-your-face kind of vocals. 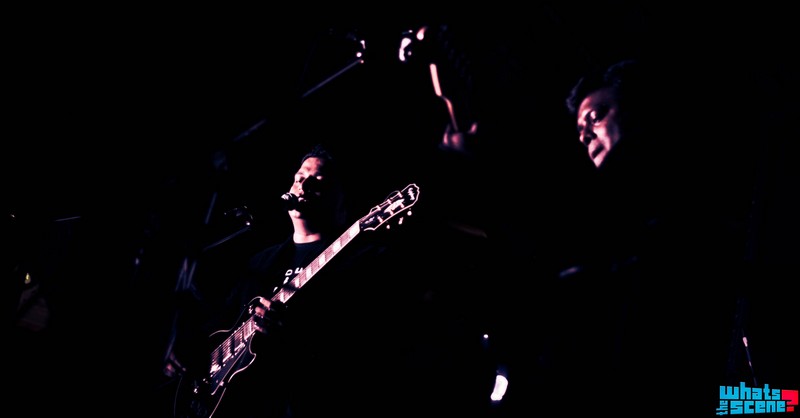 I thought it was a one-off track and let it be. ‘Love Me Do’ was up next. The vocals, again, were jarring, the harmonies rather inaccurate, and the guitar tones completely off. The only element that was spot-on throughout the song was the harmonica (played by the vocalist). The vocalist was much better with the harmonica than the vocals.

This was followed by ‘Hey Jude’ which was below par as well. If not anything, the patches should have been taken care of in order to sound, if not the same, atleast similar to The Beatles. Although they got the crowd singing along, the drum work was slightly scrappy and the band shared almost no chemistry. The saving grace was the bassist who kept the groove going with his occasional licks. 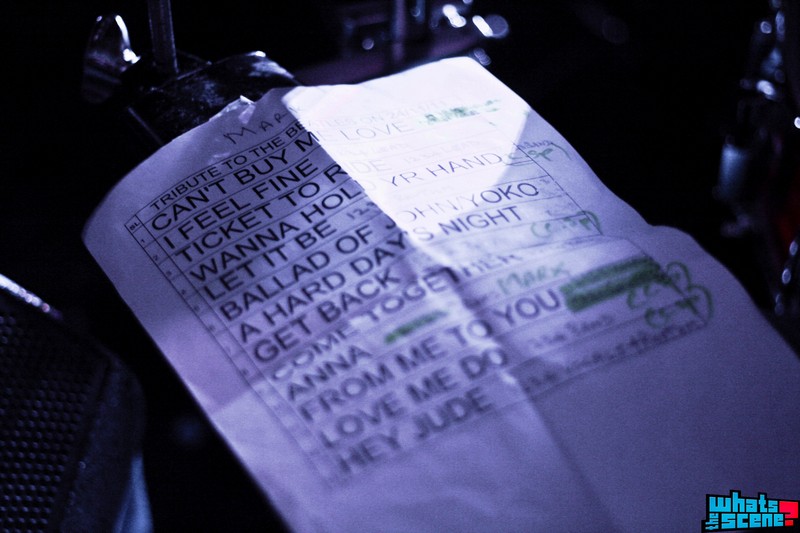 The band took a much needed break after this song which lasted for a while and unexpectedly returned to the stage with ‘Help’. The first few seconds of the song sounded like an impromptu jam but in due course, they pulled up their socks. Although the drummer couldn’t maintain the pace of the song, it still sounded a lot better than the songs from the first half of their set. However, the vocalist’s falsetto did not blend with his natural voice which was a letdown. 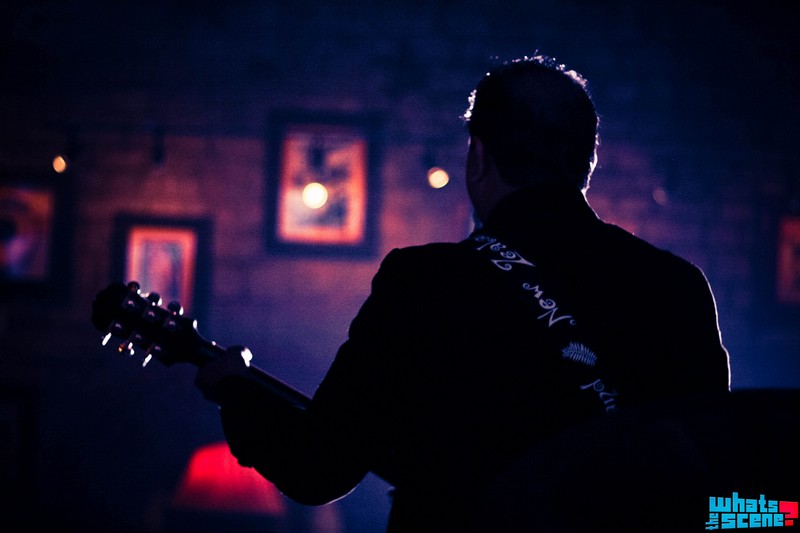 ‘Daytripper’ was up next. Even though the guitars sounded fine through the song, there were no vocal harmonies due to which the charm of the song was completely lost. The drummer, yet again, was loose with no sync with the rest of the band. The band improved slightly after this as they covered ‘Twist and Shout’ which wasn’t half bad. The audience had a good time listening and danced along. ‘She Loves You’ which followed, proved to be a nice listen. The tones were blending in quite well and the drummer, too, kept the band sounding tight. It seemed like the band had finally got their act together.

‘I Saw Her Standing There’ wasn’t the best way to finish their set but their rendition of this song was pleasant. They teased the audience for a while after their set, asking them if they wanted an encore. After that, they started off with a medley that included most of their set-list from the evening, which I felt was rather strange. 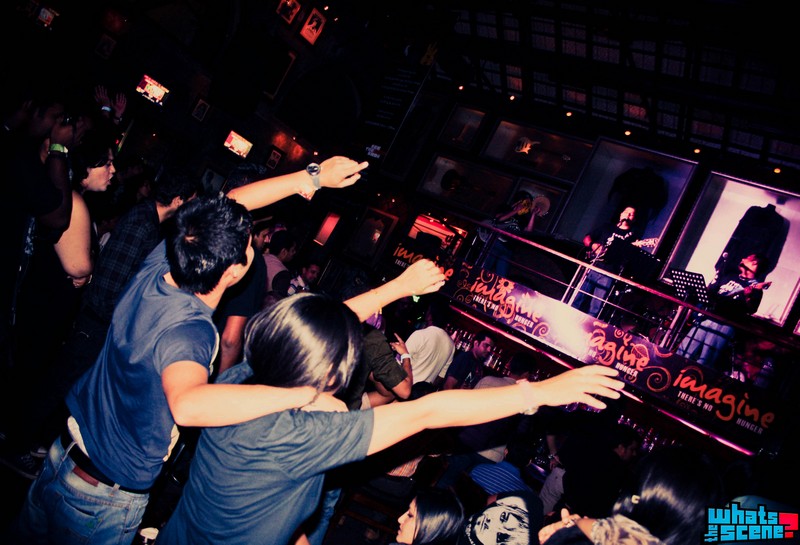 The vocalist was the weakest link with his voice being a complete disappointment. The guitarist was good, though his tones were not even close to the sound that The Beatles produced with the limited technology more than four decades ago. The bassist was incredibly groovy. His bass lines were perfect and his stage presence clearly ensured he had a good time on stage. The drummer, on the other hand, has a lot of work to do with his skills and rhythm. The Four Strokes possess a lot of potential which can be harnessed with a good number of practice sessions, but in the interest of Beatles lovers, they need to get a few things right before attempting a Beatles tribute show again.