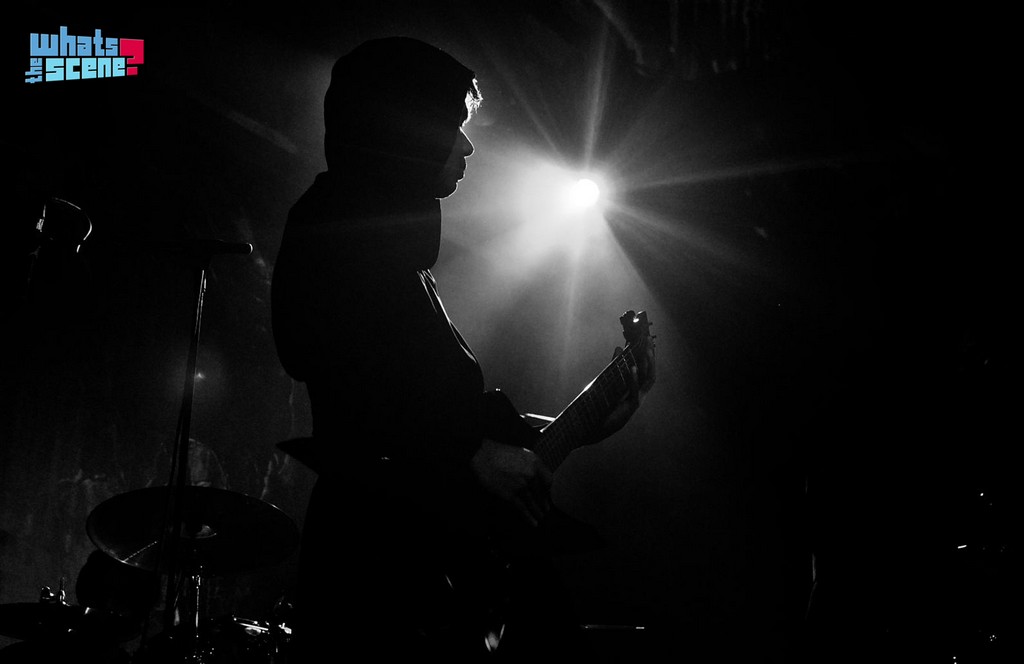 Sahil Makhija once told me Mumbai is such a fast moving, vibrant city; it has a sort of rhythmic force. I think thats why we tend to have more metal from sub genres like power groove. While power groove had pretty much nothing to do with the extreme metal night at The Blue Frog last week, the city did. The Blue Frog has always seemed to me as a sort of a cocoon that nurtures an alternative universe – a different kind of universe every time. On the 19th of May if you entered The Blue Frog, it would remind you of a James Herbert book – the venue looked dark and forlorn, adding to this were two rubber monster-heads on stage looking gory and welcoming at the same time. With a surprising amount of coverage in mainstream media as well as music webzines, this was a highly anticipated gig. Only a city that houses the monotonous drone of a perpetual Monday, can subsequently house a public that is more than ready to release their frustrations in the midst of some musically channeled violence. This is why the Blue Frog Metal Nights are such a hit, and the extreme metal night was no different. Frog was packed with an audience uniformly clad in black band tees looking anxious to devour some extreme metal. 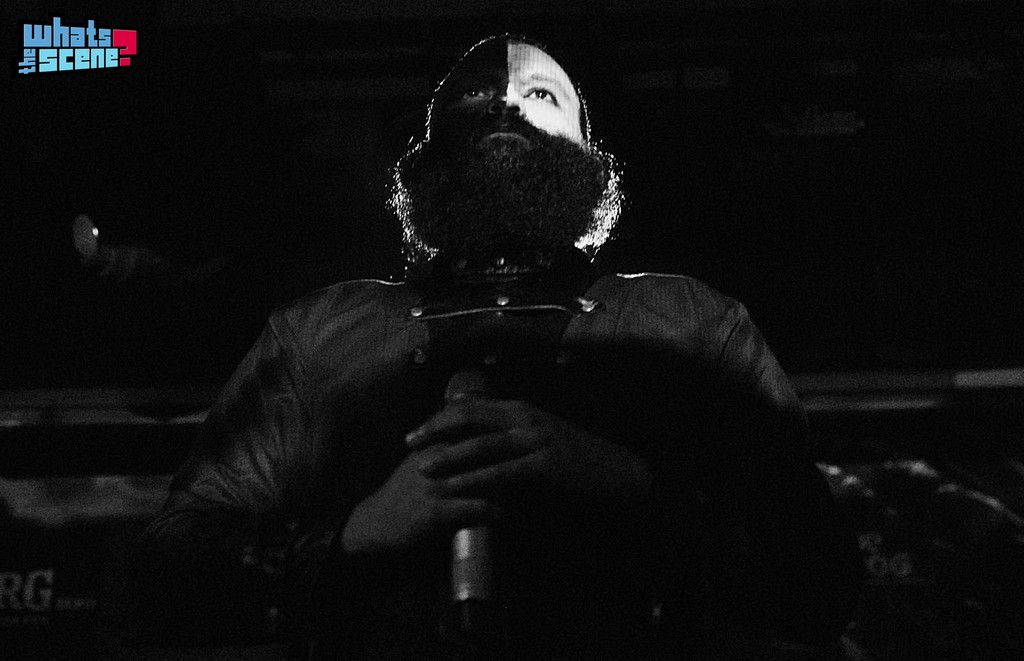 Death metal band Reptilian Death was opening the gig with the launch of their album Dawn of Consummation and Emergence. Dressed in black gothic priest robes, the line-up sported Ashwin Shriyan , Sahil Makhija, Prateek Rajgopal and Nishith Hegde, heads covered with hoods while Vinay Venkatesh had his face painted black and white. Their set was pretty well-received with moshpits erupting throughout the hour. Ive heard their single O from this album, and was pretty impressed by it; having said that, they didnt sound as good live. Its always tough to carry off a new look and people will generally laugh when they see something revolutionary and dont know what to do of it. Reptilian Death has a great concept and good music, but the live act seemed to fall a bit flat. Vinay Venkatesh, famous for his power packed stage performances with Bhayanak Maut, looked a tad awkward as the frontman – having to act like a conjurer of sorts on a stage with little space can be a difficult task, and the vocalist maestro barely carried it off. Even so, Reptilian Death played a good set winning over the crowd with well crafted songs like Inchoate, the very explicit Stimulate. Hike. Impel. Tear and my personal favourite Emergence The World, Your Playground. 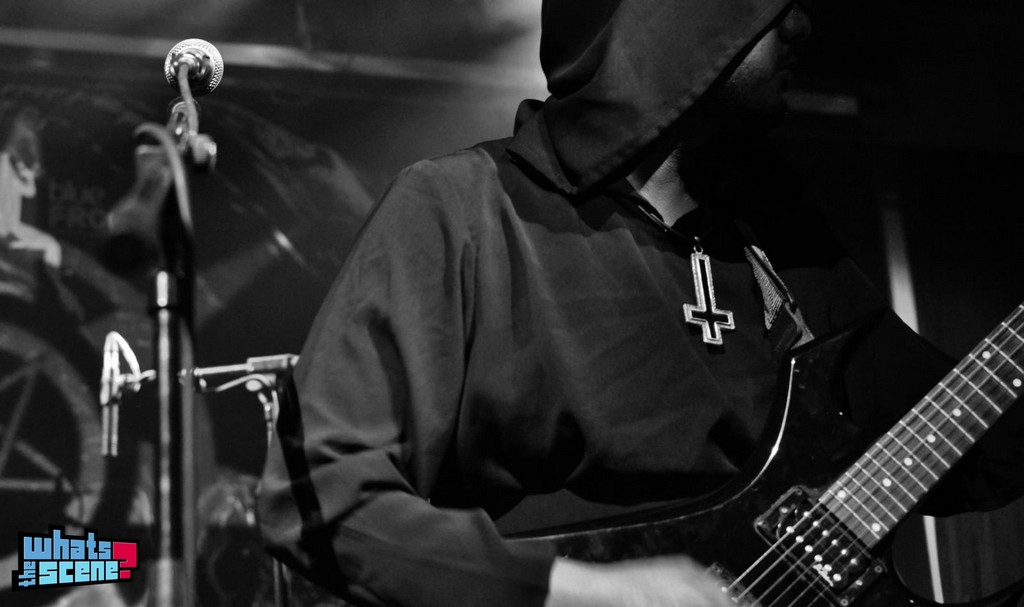 Next up was Aditya Mehtas self titled band Solar Deity. Having read a feature about them in Bombay Times that stated The band is notorious for performing in costume and doing live rituals during concert, I was pretty excited to see them perform at Blue Frog. Turns out the costume part was true but the rituals began and ended with Mehta drinking (water) from a matka (pot) on the stage. The response to their music was pretty good. There was a good amount of cheering and screaming every time Mehta drank from his pot and there were a few moshes here and there. But Blue Frog was much emptier this time around. This was followed by their song Circling the Moon. With a fox trot beat that walked the band right into a few gujju-garba jokes, and later a social media showdown between Mehta and the people who cracked said jokes; the live rendition of this song has been the topic of much debate. Their songs Blasphemous Chanting on a Moonless Night and Ceremonial Feast at the Black Temple were the highlights of their set. The raw thunderous beats in the intro of Ceremonial Feast at the Black Temple were evocative of a savage spirit and led to a rush of appreciative horns up. It was a good song to end their set with and I heard many humming the hauntingly melodious riff long after the song had ended. 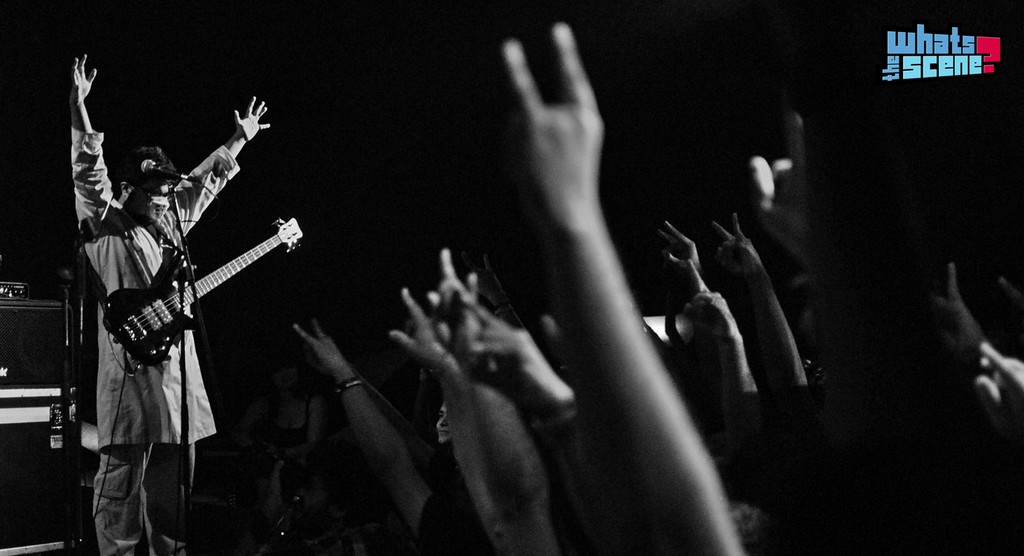 The next up was Albatross, and to put it lightly, they owned the night. Some may say it was due to the fact that they had a clever set list with covers of popular songs like Holy Diver by Dio and Night Crawler by Judas Priest, but it serves well to note that they were exceptionally well done covers. With all their dramatic get ups and on stage rituals Reptilian Death and Solar Deity couldnt nail the theatrics the way Albatross did. Riju Dasguptas moniker materialized, Dr. Hex, could take them all down alone.  Vigneshkumar Venkatraman had some amazing tones in his arsenal and Biprorshee Dass vocals could be foreboding and releasing at once. The band was a brilliant package. As a hundred odd fists pumped in unison and people screamed and shouted their heads off, you could see this band had just generated a great amount of respect for themselves. They had successfully stirred the frenzy in their audience with the beginning of every song delayed with screams for an encore of the previous one. They made the night worth the hype. It was a pleasure to be present In The Lair of Dr. Hex that night. 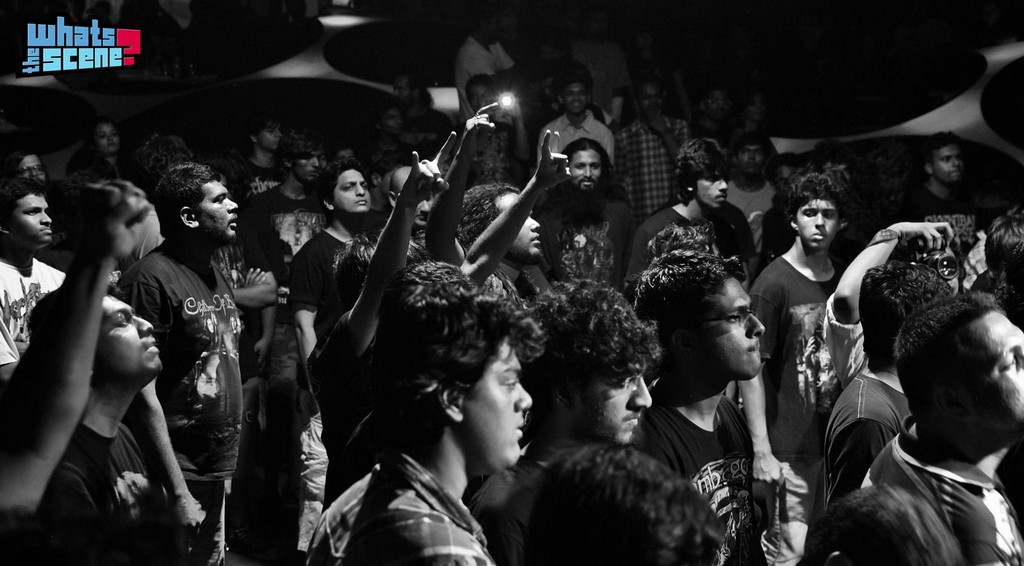 The night saw supporters and friends from numerous bands come to witness the onslaught. Some, it turns out, were not allowed entry owing to their age and had to go back. On the whole, The Extreme Metal night at Frog provided the metal community and its fans with what they need most – a platform and an outlet.

The Rolling Stones Metal Awards at The Blue Frog, Mumbai