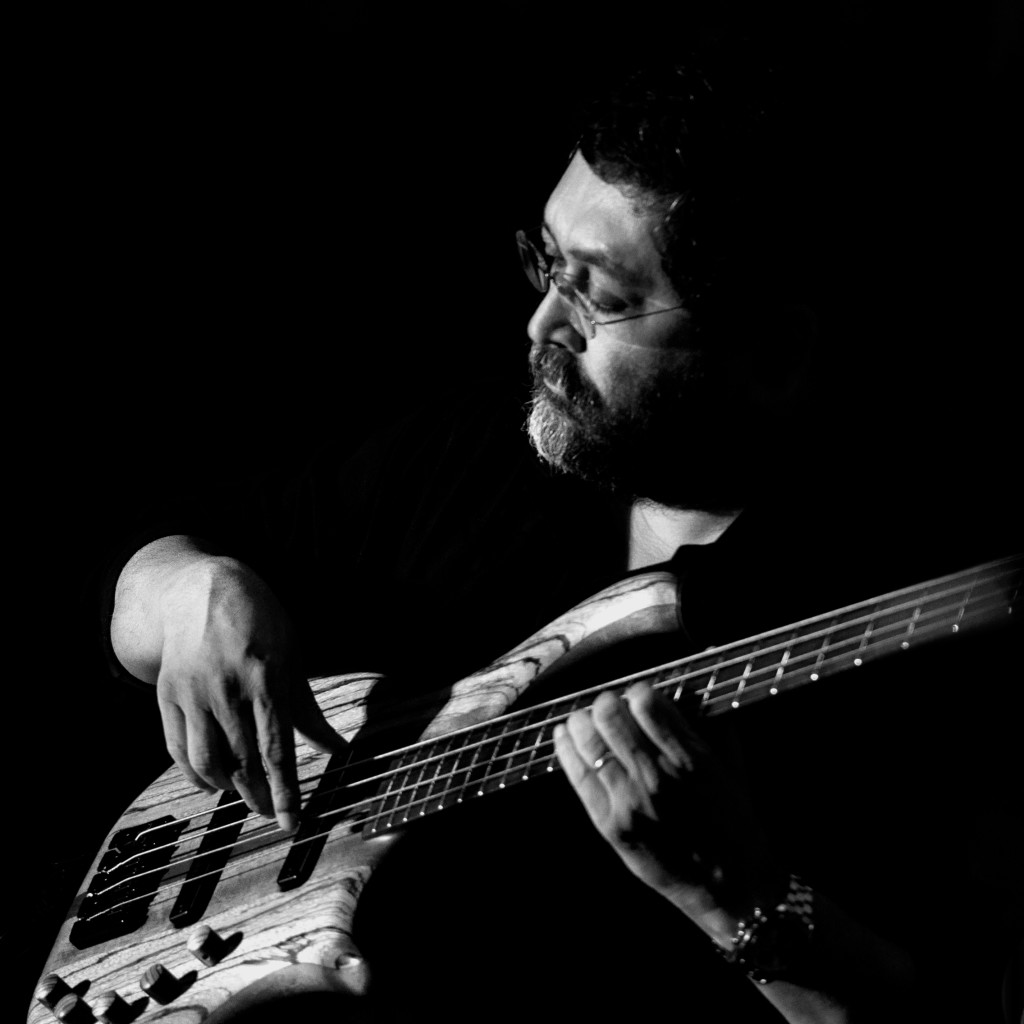 The Tyranny of Technique and the Magic of Silence