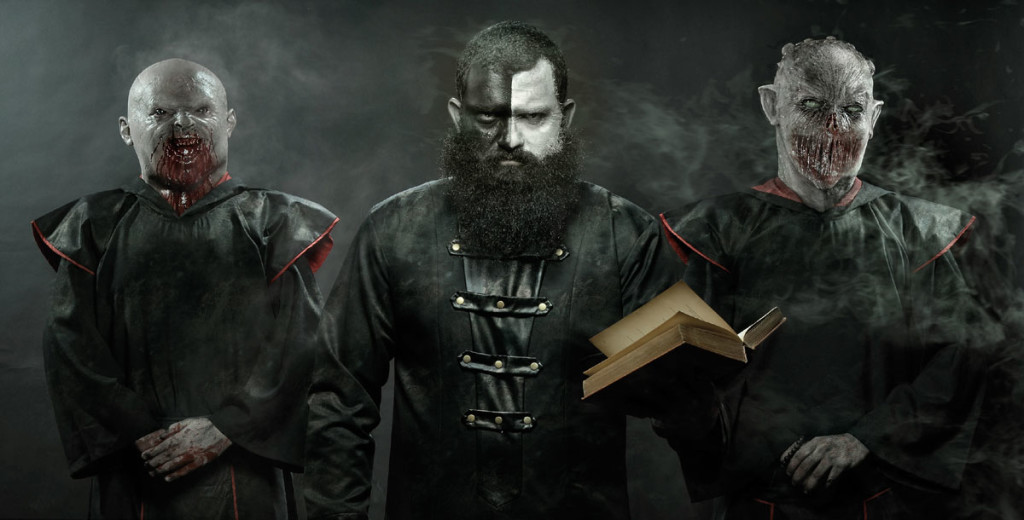 Reptilian Death have announced their debut appearance in the UK at the prestigious Hammerfest 2014. The 6th edition of the festival which is taking place from 13th till 16th March at Hafan Y Môr Holiday Park, North Wales is being headlined by Kreator and Overkill.

“We’re stoked to be playing at Hammerfest 2014. Our album releases 15th October  in the UK and Europe on Old School Metal Records so we know that we need to tour and get as many people to listen to us. Hammerfest is a kickass place to make our UK debut and we hope to follow that up with more dates to promote the new record. I’ve played before in the UK with Demonic Resurrection so I know it’s going to be kick-ass!” commented Demonstealer, Sahil Makhija.